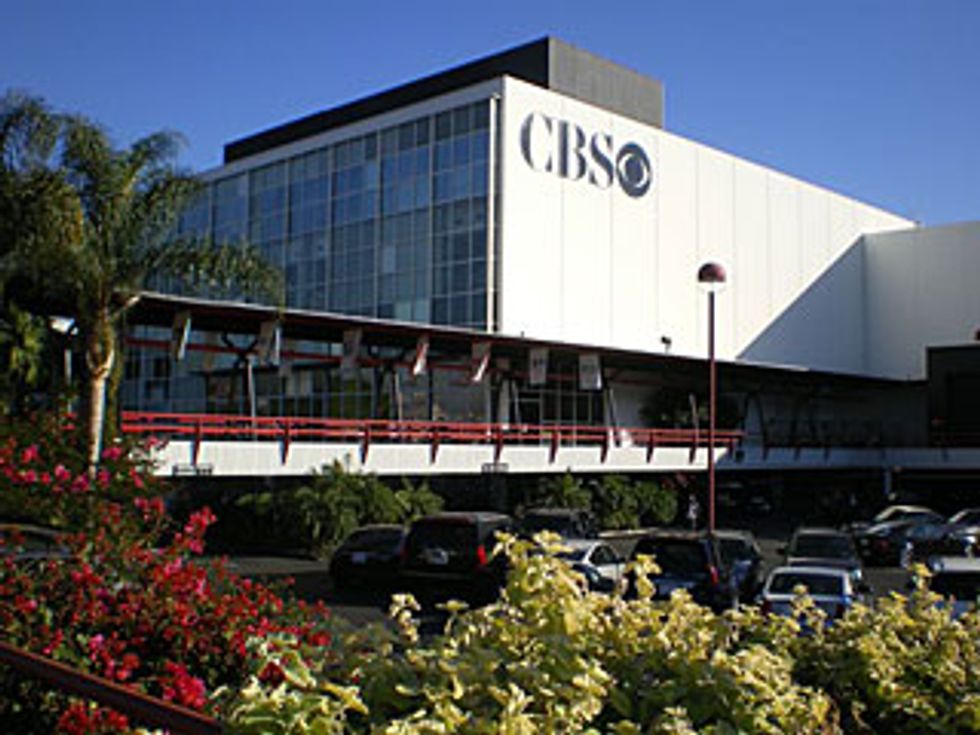 MM thinks the really amazing thing about Los Angeles is that it really is the dream factory. Here is where the most magical movies were made and where the seminal TV shows were filmed. That's powerful stuff! Just driving by the Hollywood sign gives Mr. Mickey a thrill! A place that MM always fantasized about as a child was CBS Television City. It's where the amazing Carol Burnett Show was filmed, and come on, the name alone is MAGIC. Television City!!!! It helps that TC is designed in that gorgeous '60s modern style that is so yummy. You can just imagine Carol's guests like Rock Hudson and Gloria Swanson pulling up outside Television City (or popping across the street to the Farmer's Market) to appear on Carol's show.