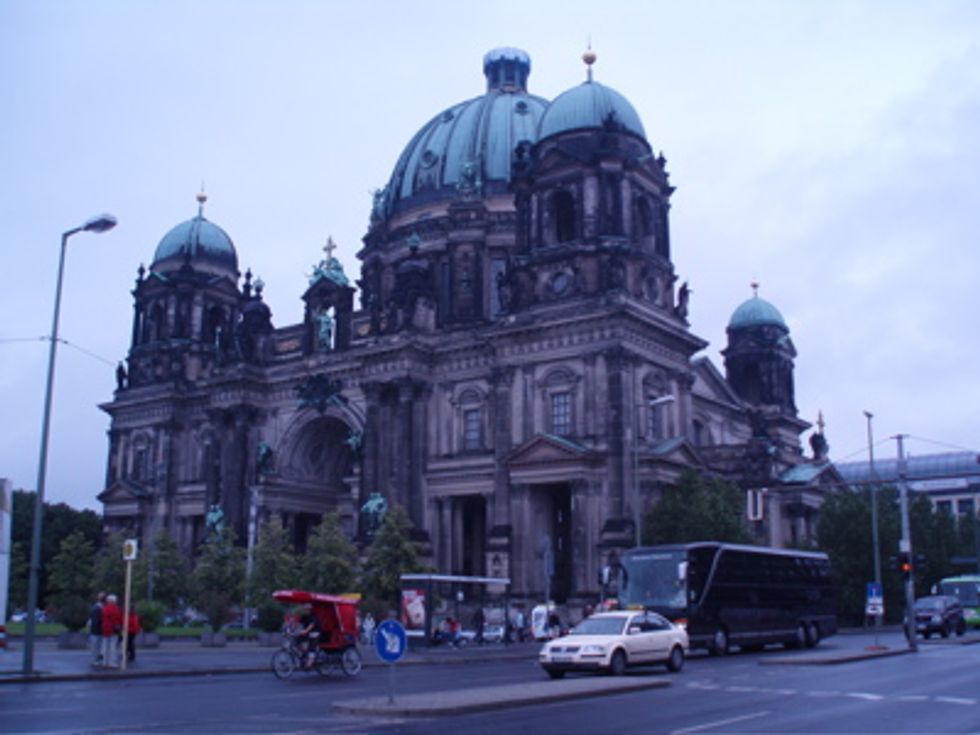 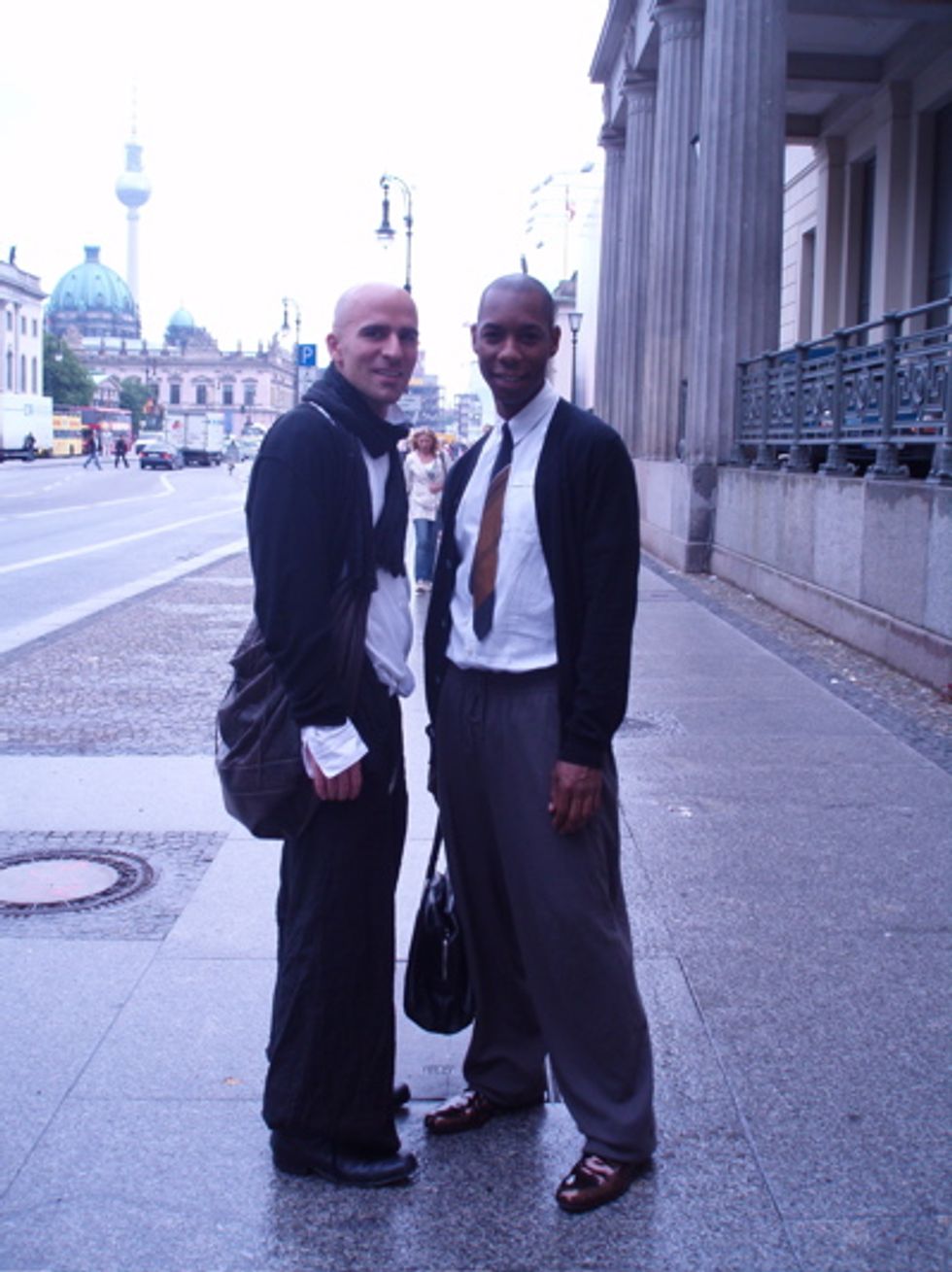 Mr. Mickey was just in Berlin, historic capital of the German people and boy was it fabulous! MM hadn't been to the formerly divided city since just before the Wall came down in 1989 so this was MM's first chance to stroll down Unter den Linden and soak up the truly delightful atmosphere of the city and particularly the formerly communist Mitte section. Here are some snaps from the trip including the Cathedral, stylist Anton Cobb and friend and the soon to be fully dismantled Palast der Republik. The Palast was built by the communists on the site of the former Stadt Schloss (City Palace), Berlin home of the Emperors of Germany, which the Communist regime had torn down despite the fact that it was gorgeous and hundreds of years old. The new reunified regime had a referendum and the Berliners voted to tear down the Palast der Republik and rebuild the Stadt Schloss. Oh Mr. Mickey loves his Germans!

After the jump take a peek at a few more cute Berlin shots! 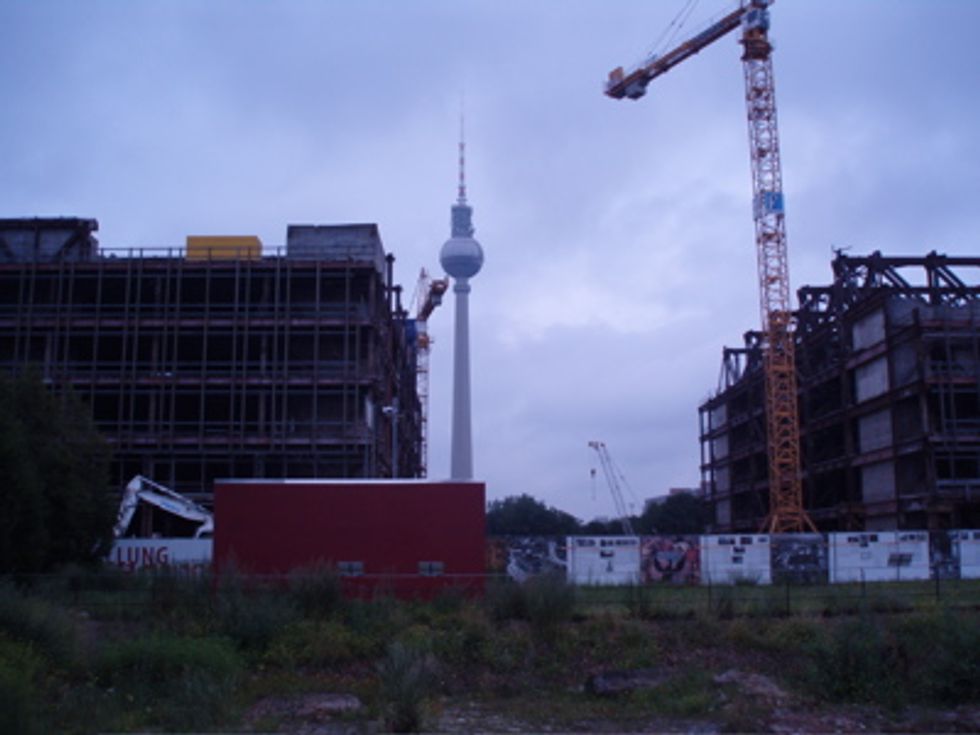 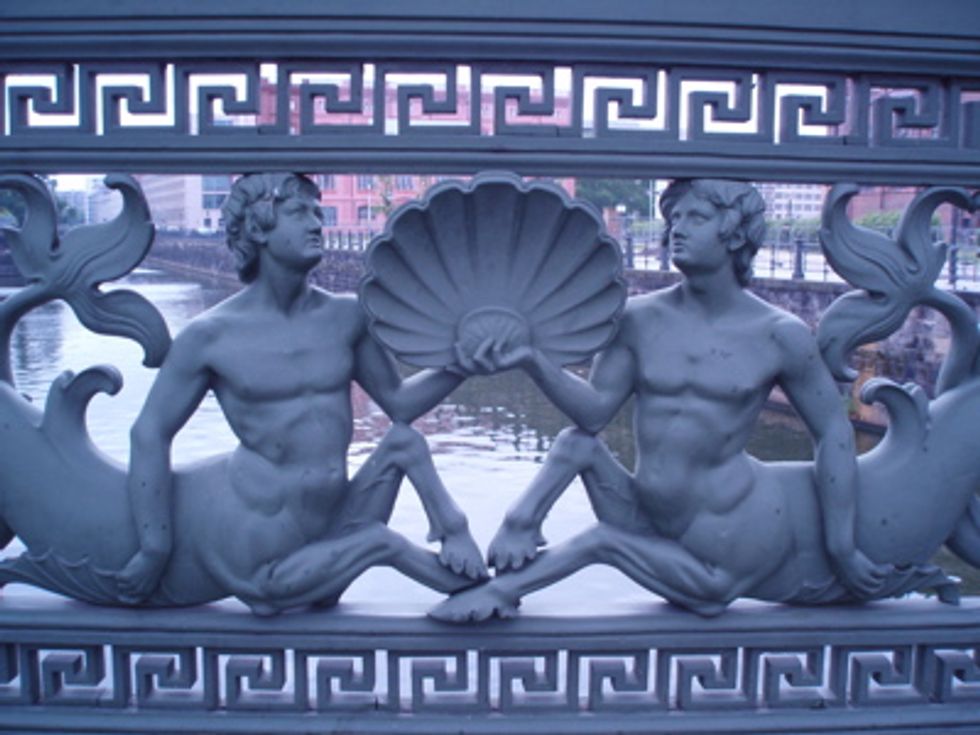 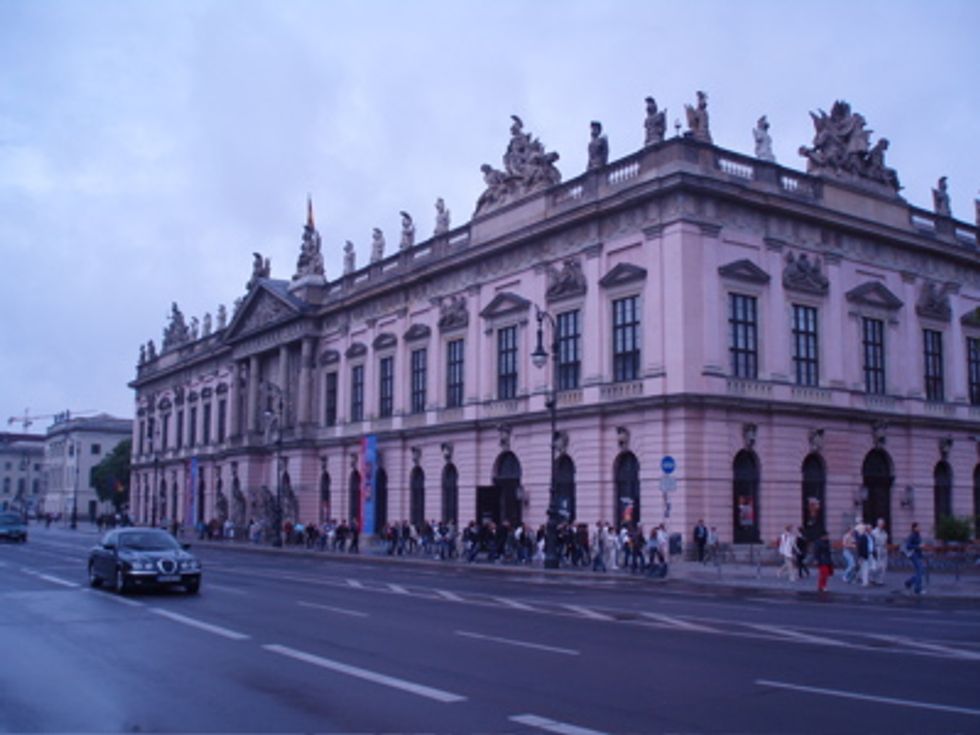