Mr. Mickey Has a Message for Balkan Royals: Stop Running for Political Office! 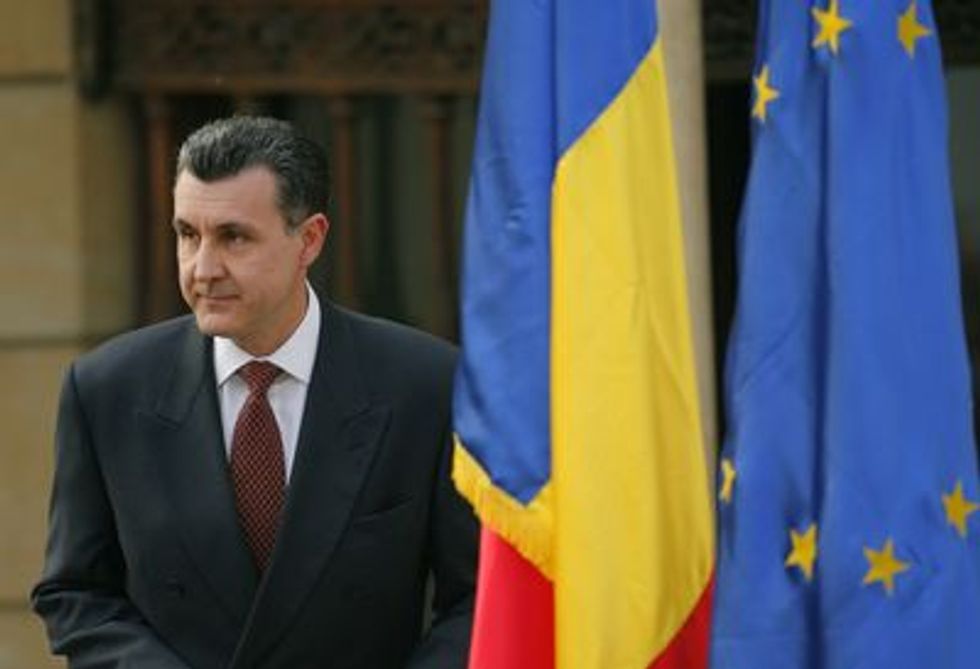 Prince Radu of Romania, the husband of Crown Princess Margarita, has announced he will NOT be running for President because he lacked popular support. MM doesn't understand what would possess a royal family member to run for elected office particularly after the experience of the former King Simeon of Bulgaria. Simeon was elected Prime Minister, and as tends to happen, he was blamed for the government's failings, which in any country can be major, let alone a country like Bulgaria which makes headlines for its corruption and organized crime. The result: the King is out as PM and is discredited as a non-partisan head of state!!! Royals are supposed to be above politics and be a rallying point for a population. How could the husband of the future Queen (non-reigning or otherwise) be President of the country without compromising her position? It's craziness! Luckily, he's withdrawn. Let's hope other royals learn from these two!