PAPERMAG
20 May 2013
Rating the red carpet with Mr. Mickey and that One Girl Who Works on the Website

Find out to see who we thought rocked her "harlequin, Liberace-esque jumpsuit" and who looked like a long-lost member of B*Witched at last night's Billboard Music Awards. 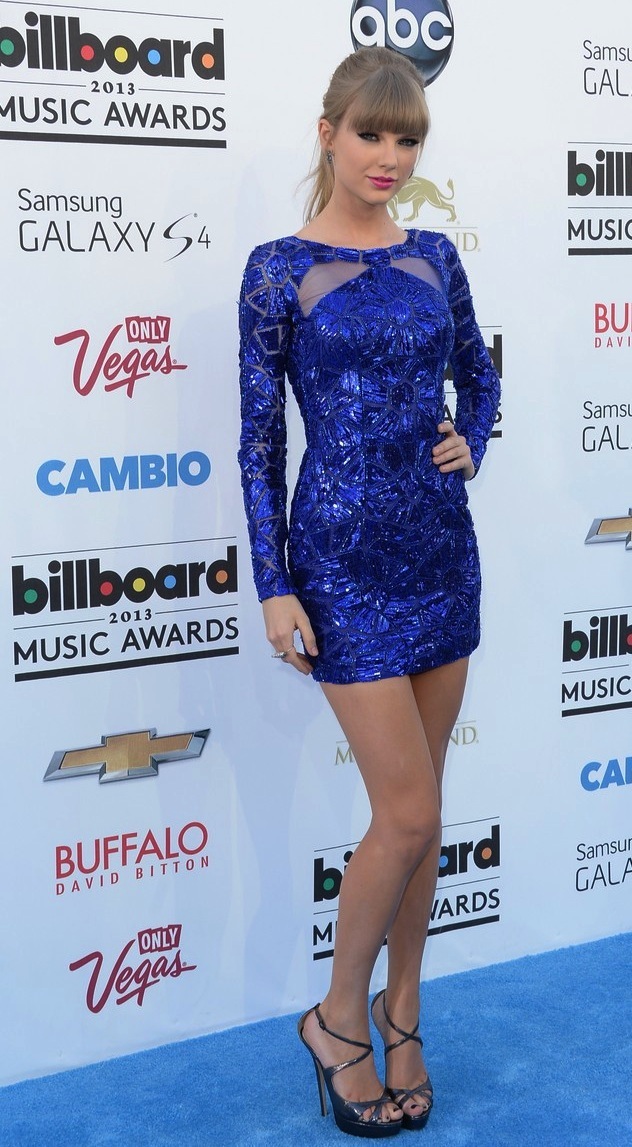 "This is another dress that I think is perfect for an awards show like the Billboard Awards -- it's cute, it's striking but not too formal. Taylor looks great." -- Abby

"Say what you will about Taylor, she's gorgeous, sexy and high fashion! She's like a Glamour Girl Barbie." -- Mr. Mickey 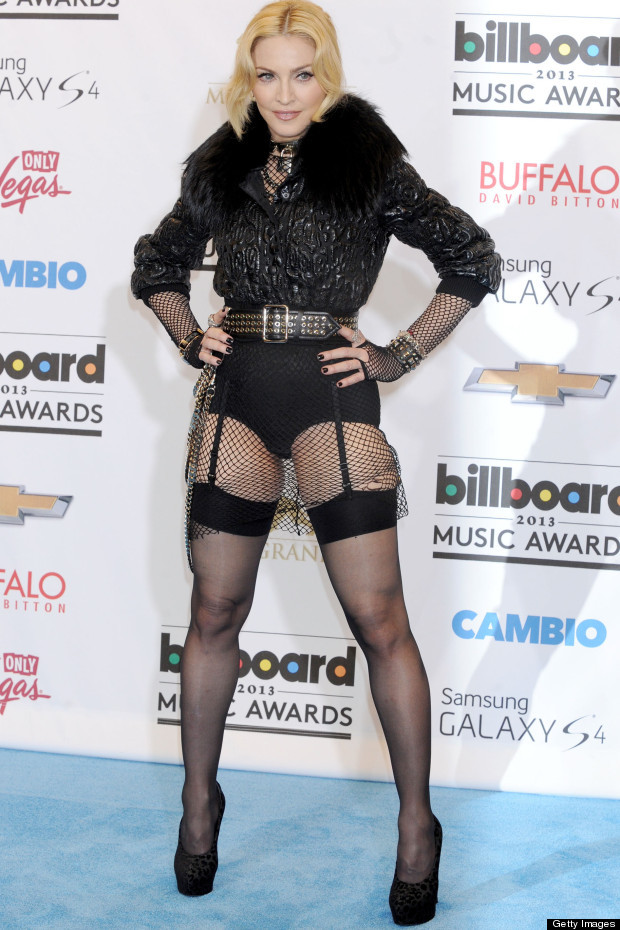 "Minus the wig, it's a little bit déjà vu with what she wore at The Met Ball but when you have gams like hers, why not? It's Madonna, bitch!" -- Abby

"Madonna has fallen in love with this pants-off dance-off look she's been showcasing lately.There seems to be some malfunction on her left thigh.Otherwise I say the old gal has worked hard on her body so let her flaunt it. I'd rather see a crazy outfit like this than some boring department store gown." -- Mr. Mickey 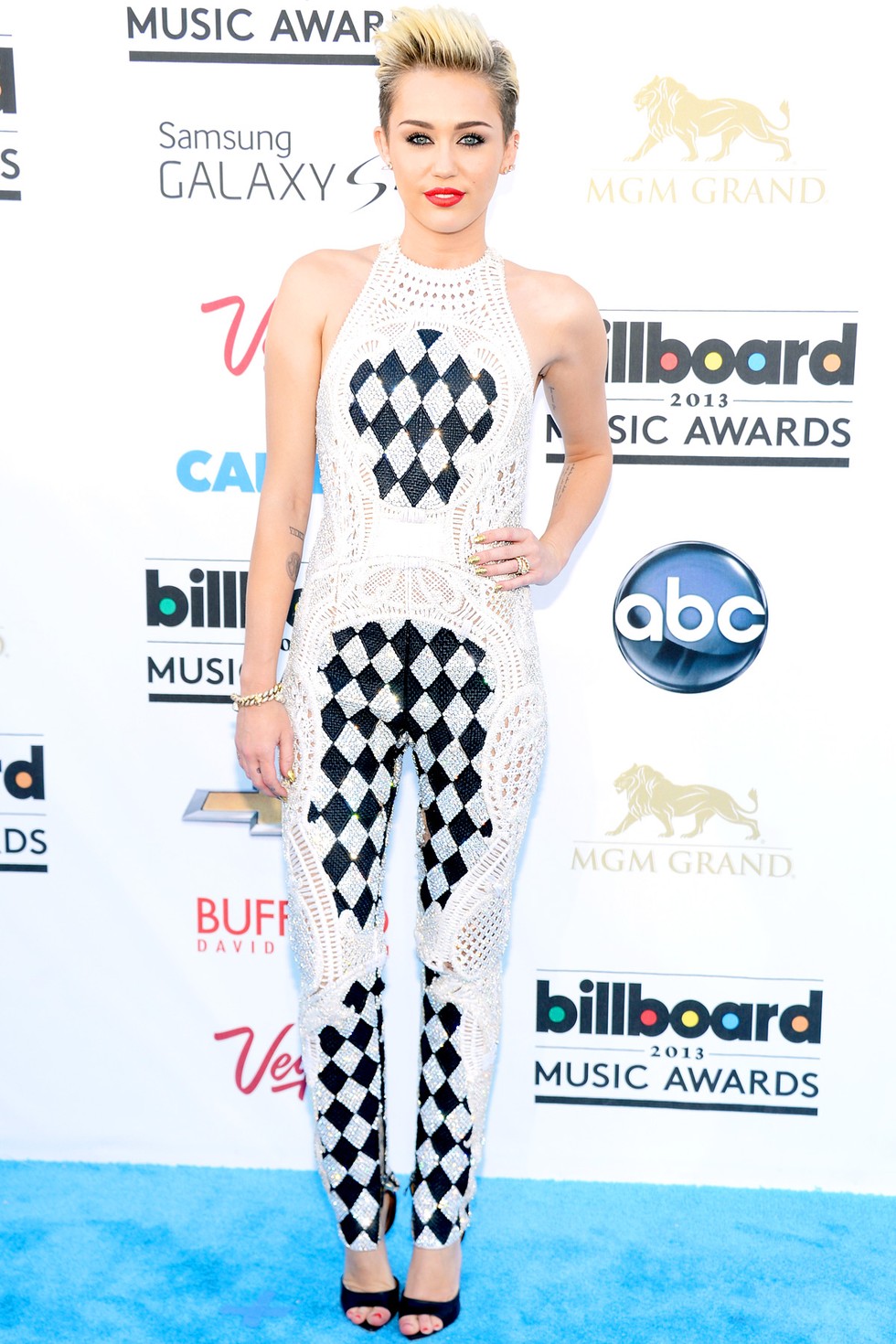 "I love this Balmain jumpsuit -- it's crazy and a little Liberace-esque but that's exactly what a music awards show is all about. It's not the time for princess neckline-and-mermaid-skirts. You rock your harlequin suit, Miley!" -- Abby

"Miley Cyrus gets an A plus for this. She's been on fire fashion-wise lately." -- Mr. Mickey 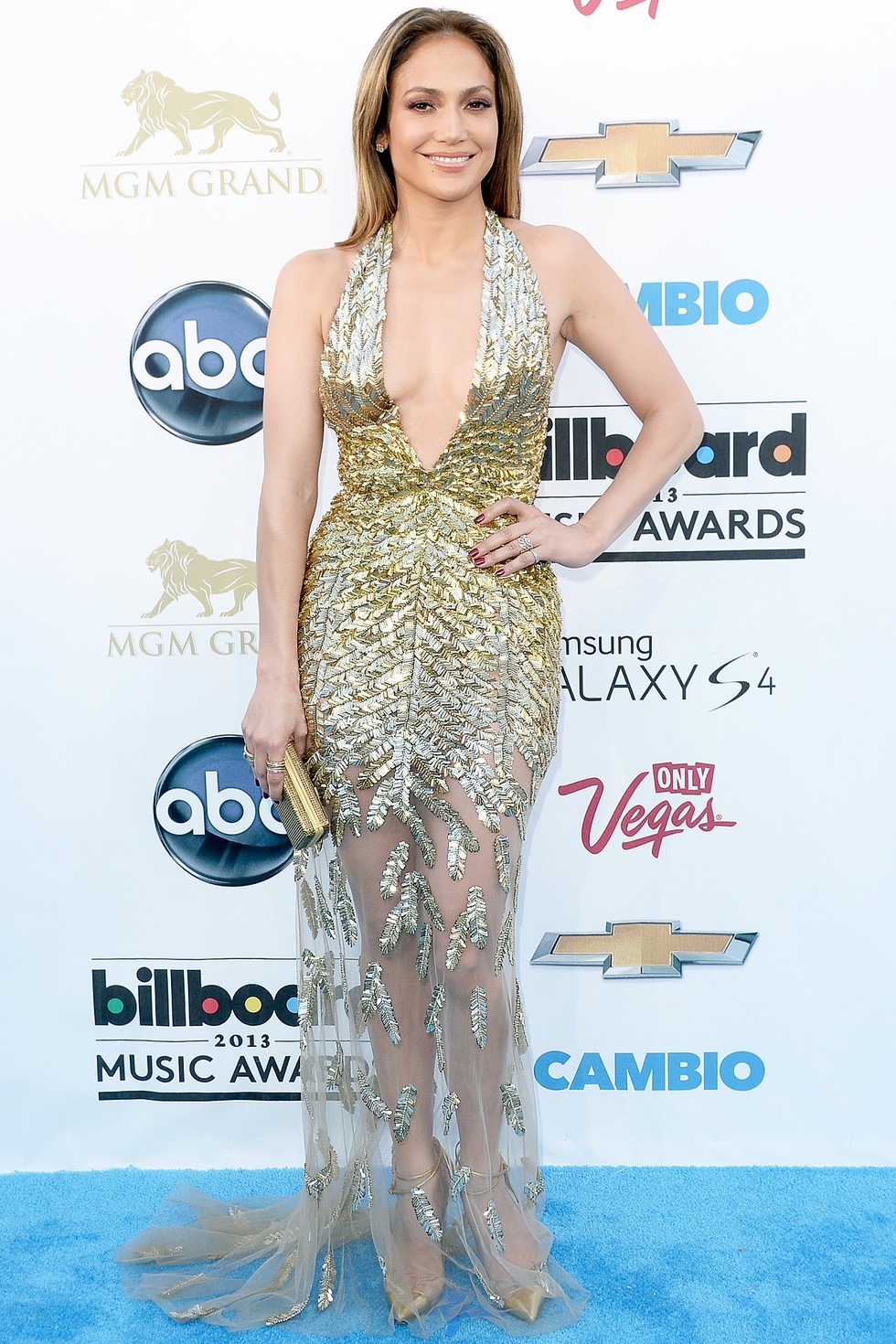 "J. Lo always looks like a gorgeous movie star. This is the first time I've thought her hair looked bad but otherwise she looks like the most glamorous beeotch in town." -- Mr. Mickey

"I disagree. This look isn't speaking to me, I have to say. I know J. Lo loves the plunging neckline and the sparkles so for me, it's a little 'meh.' Her hair is also kind of limp -- she should've done some crazy braid or something to hold its own with such a flamboyant dress." -- Abby 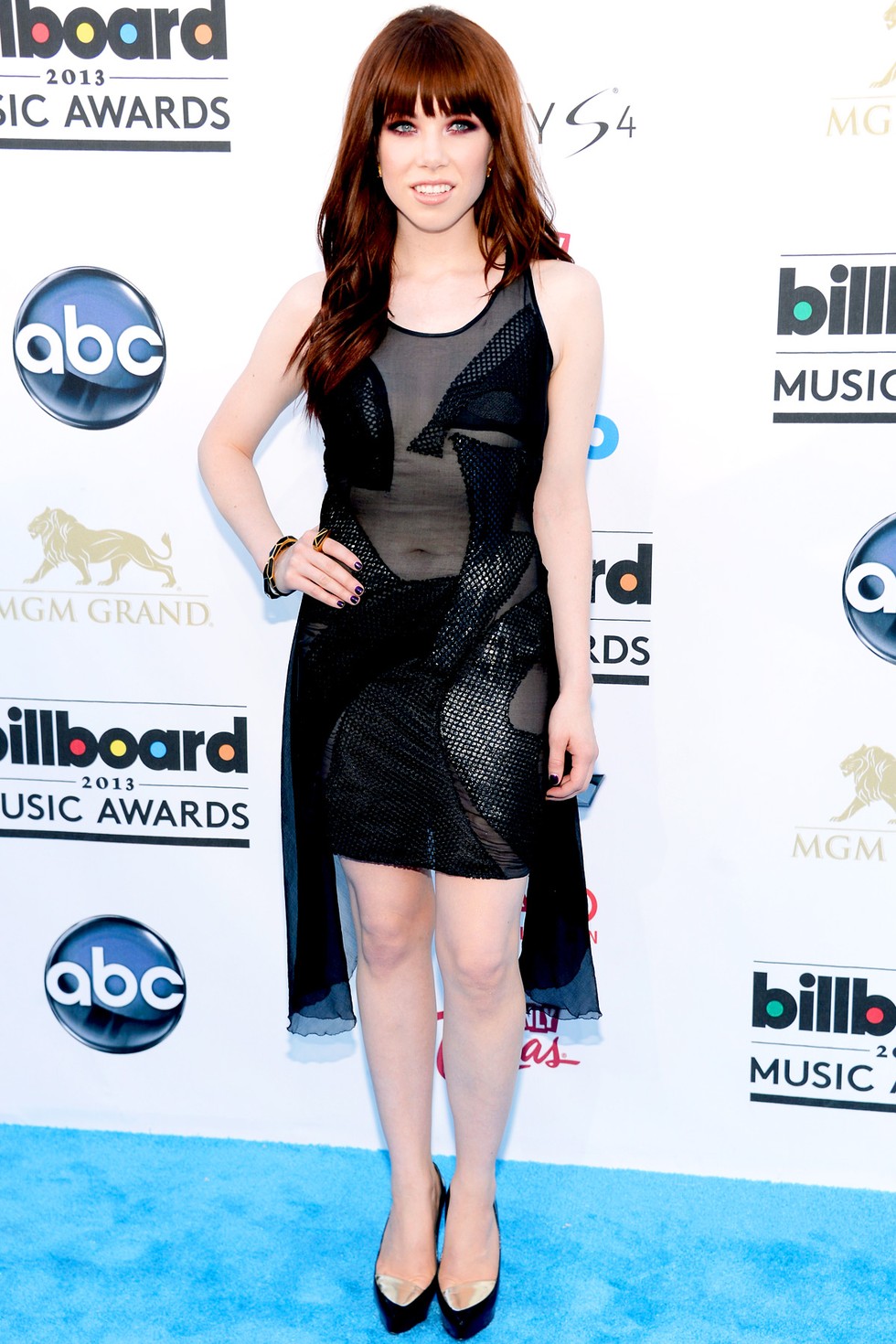 "Ick. Sorry CRJ. Really not feeling this. Carly has a great body but the transparent panel over her stomach just looks trashy and weird. It feels like something you'd find at American Apparel." -- Abby

"Girl, if Carly Rae met any cute boys at the awards they definitely would NOT call her." -- Mr. Mickey 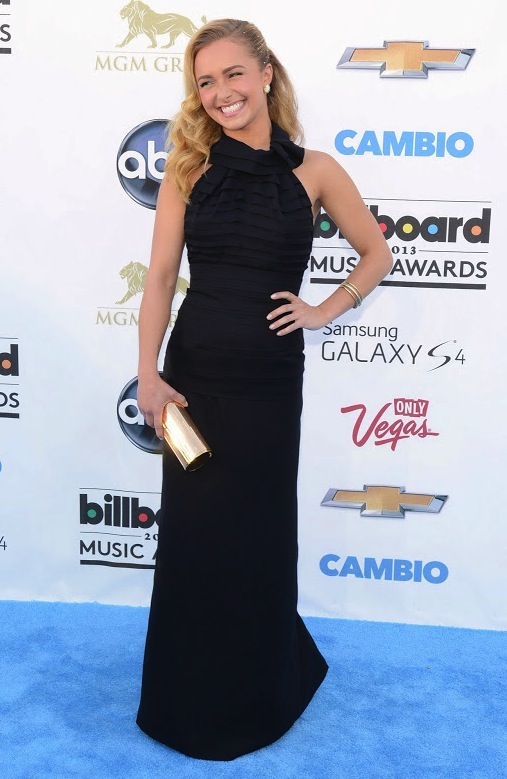 "Hayden Panettierre has really been hitting it out of the park on the red carpet lately. It's one of the few truly chic frocks of the evening." -- Mr. Mickey

"I disagree. Snooze. Next. Although, actually, is that hair glitter, I spy? Could hair glitter be making a comeback?" -- Abby 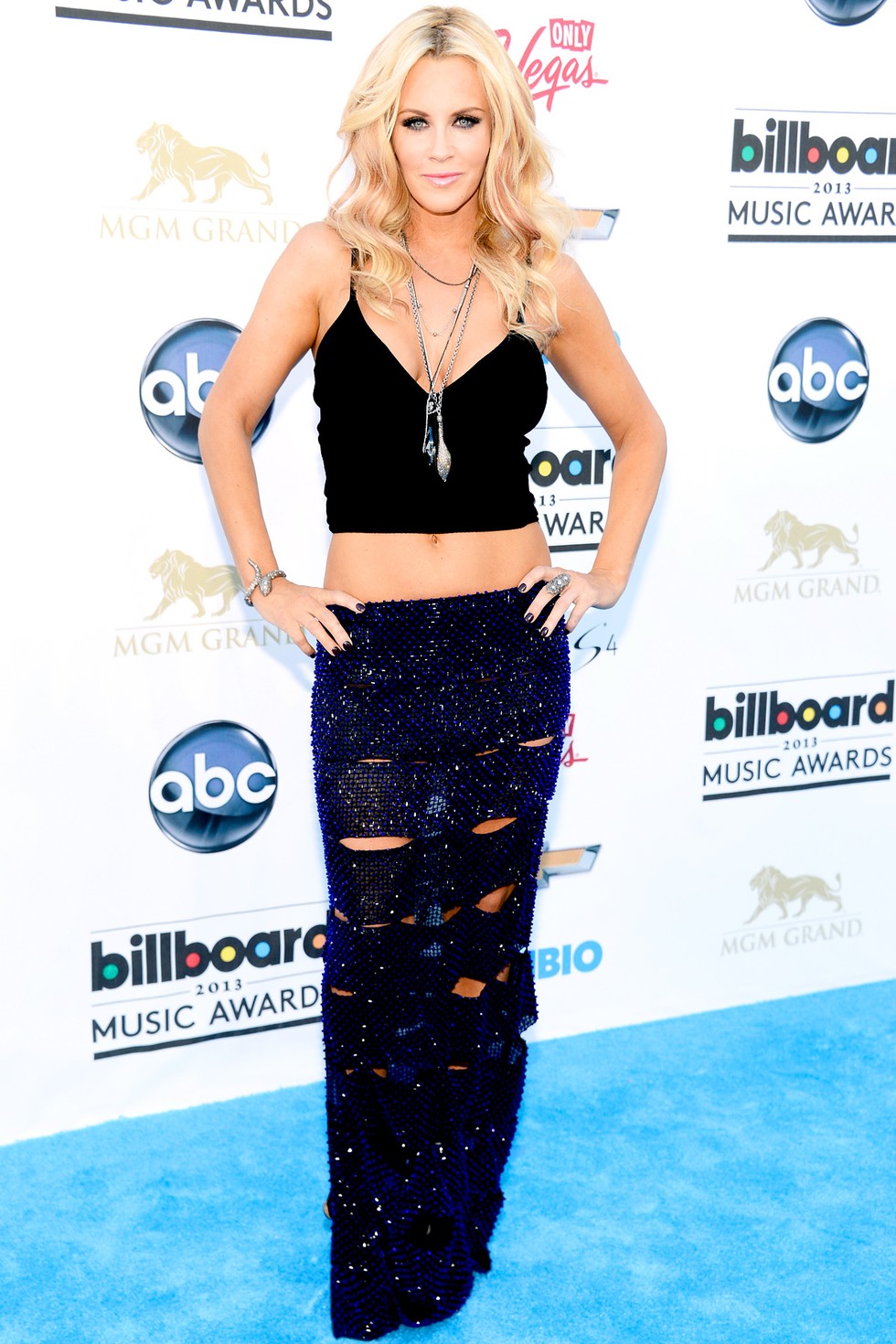 "Jenny, Jenny, Jenny, what are you wearing? I know the '90s are back but I don't think we're ready for the late '90s boy band era yet. She reminds me of a long-lost member of that Irish pop band B*Witched." -- Abby

"Jenny McCarthy's hair and makeup are super pretty. I'm sorry to say the outfit is a disaster unless you think an ex-Playboy centerfold in a tank top and shredded schmatta skirt is chic!" 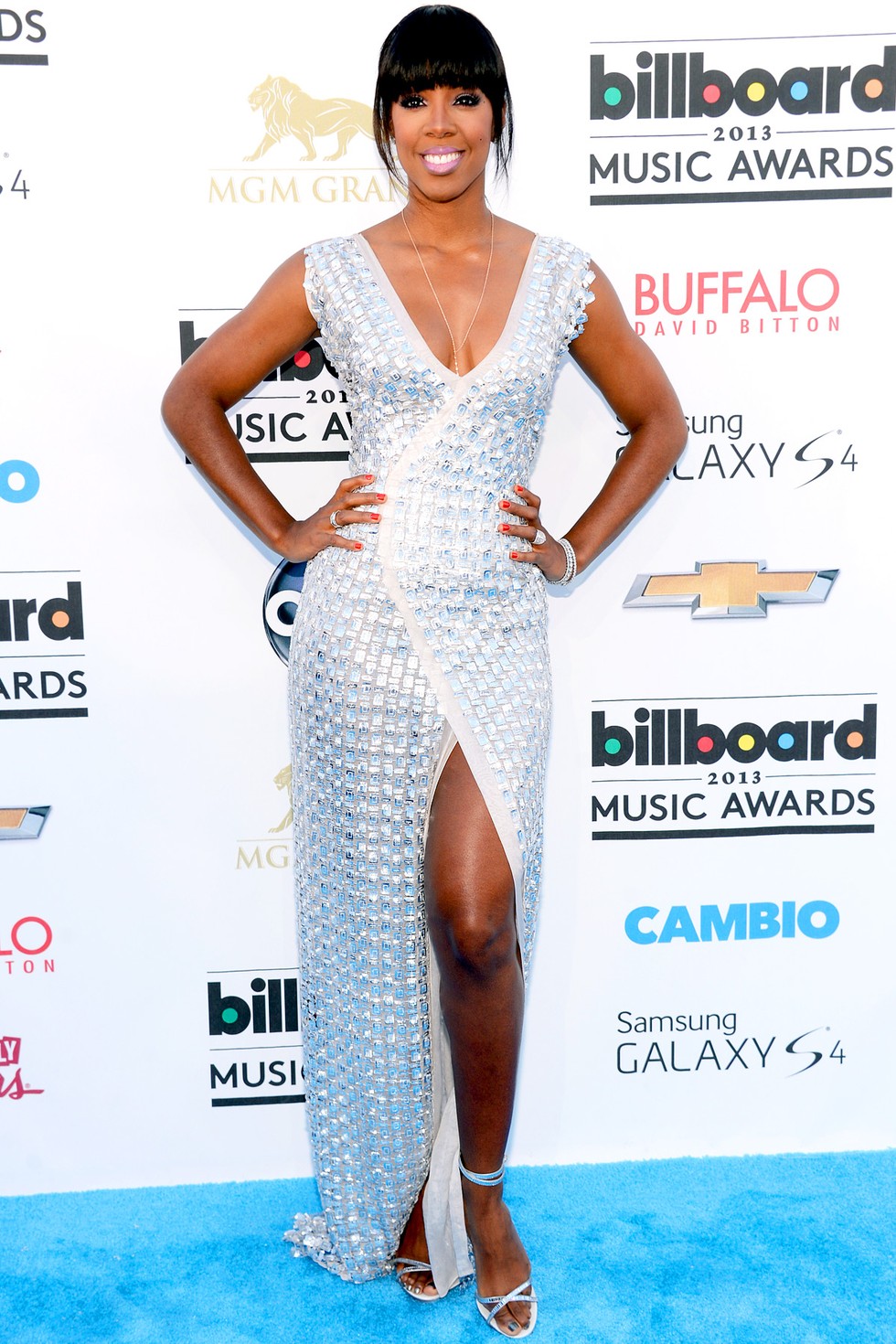 "I agree. Kelly looks beautiful...even if her dress reminds me of bubble rap." -- Abby 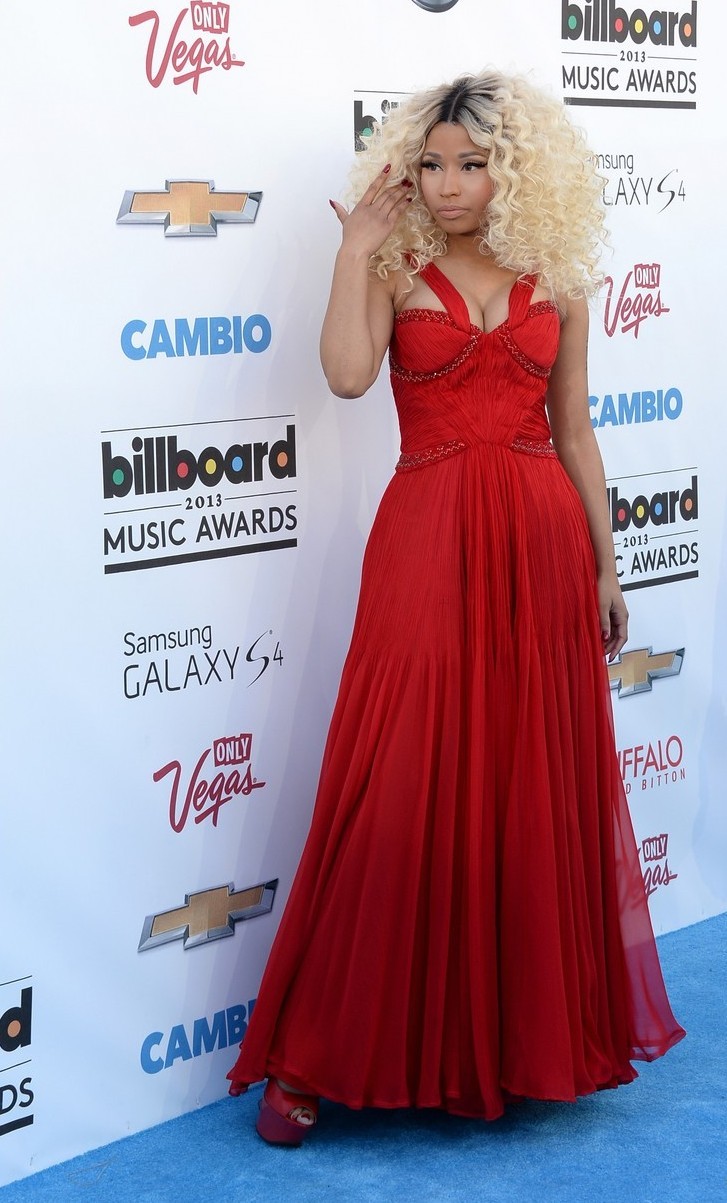 "Personally I prefer Nicki Minaj in one of her cuckoo bananas ensembles but she looks perfectly fine in this prom dress." -- Mr. Mickey

"I agree. Leave it to Nicki to surprise us all by looking super normal and, actually, prom-y at an awards show where she has total free reign to be as crazy as she likes. I don't really get it -- it looks like something Sofía Vergara would wear to the Emmys! (Not that there's anything wrong with Sofía Vergara but...where's the Nicki Minja who dressed as a pope?!" -- Abby 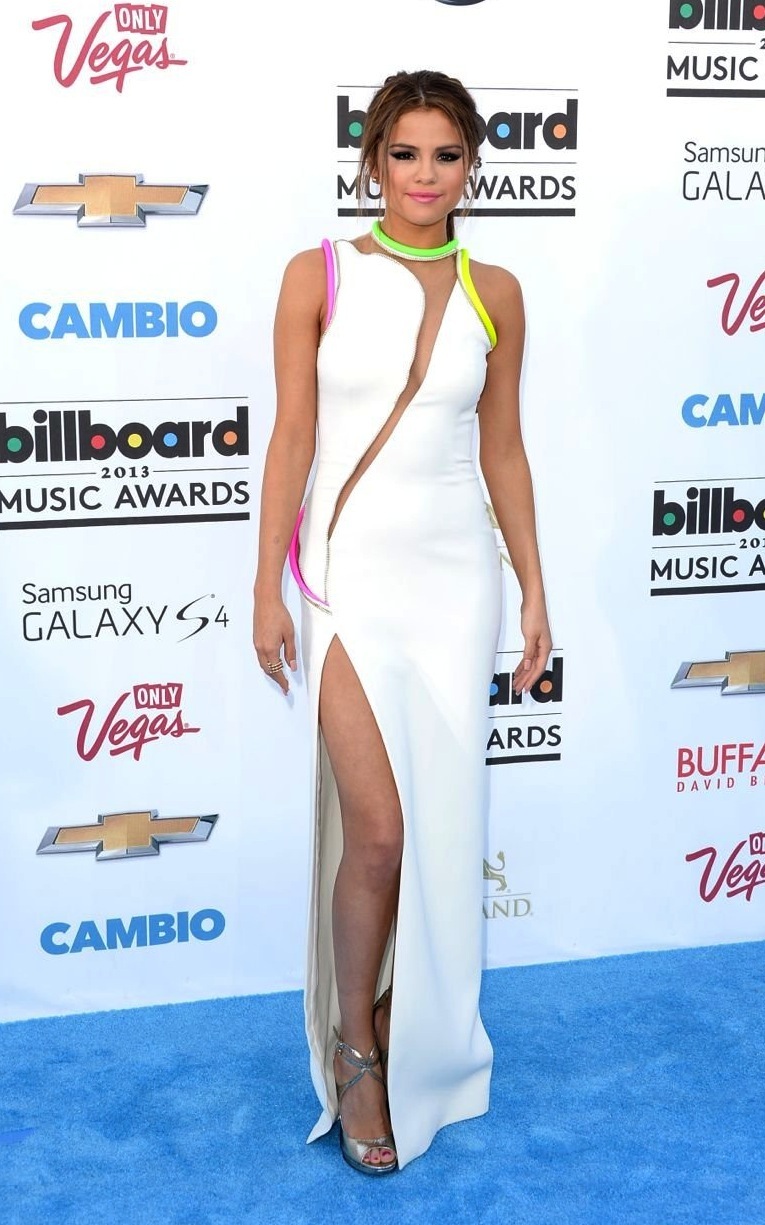 "Selena looks like a marshmallow that collided with a bunch of glowsticks at Electric Daisy Carnival. And she looks awesome." -- Abby

"I agree. Selena is serving up grown-up glamour puss here. The makeup is sexy and the color on the piping could be an homage to her role in the film Spring Breakers. -- Mr. Mickey

Scope Fabulous Photos of 1970s-Era Pedestrians On Their Lunch Hour

Scenes from the Trans-Pecos Festival of Music + Love In Marfa, Texas