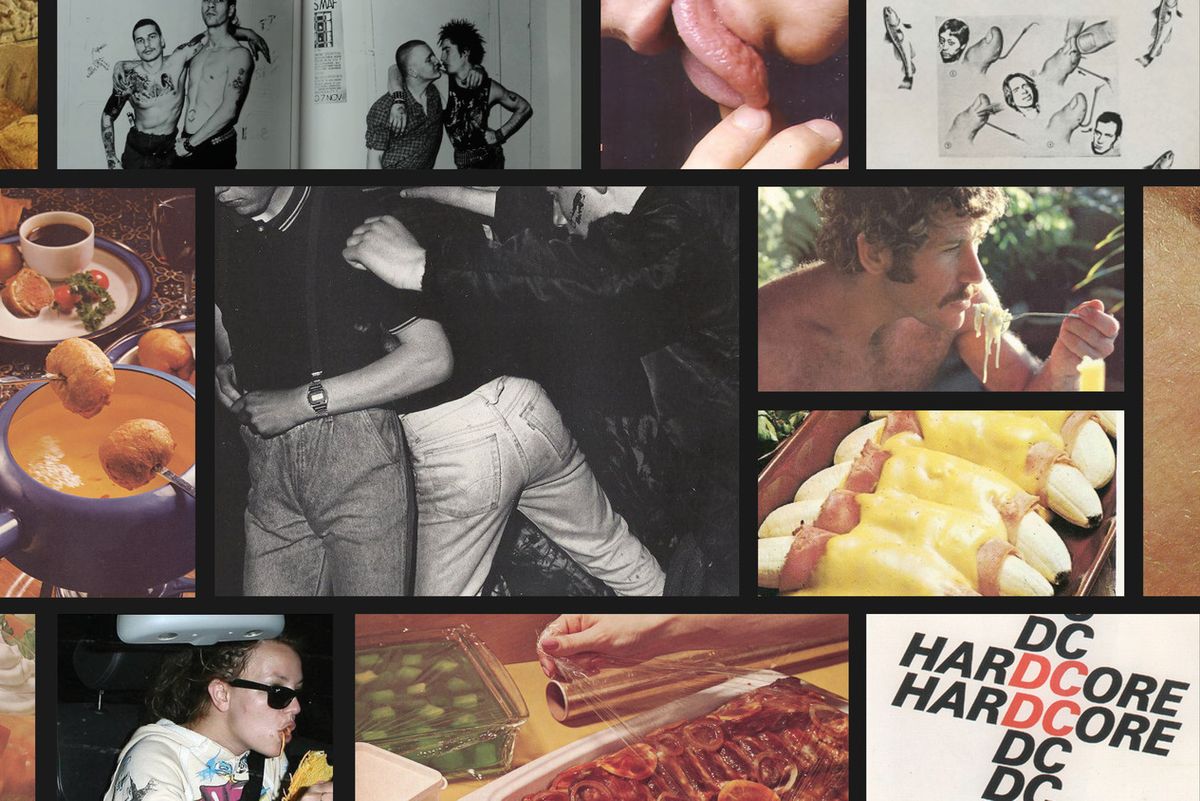 Get Into The Savory Splendor of MOUTHFEEL: the First Gay, Punk Food Magazine


Gay, punk food magazine, Mouthfeel, released its second issue on October 26th, after its inaugural issue was sold exclusively at chic Parisian store Colette, and sold out within days.

Launched by photographer/artist Mac Malikowski, the magazine, which I-D Magazine called " the best queer foodie zine in the world," offers a smattering of interviews and articles exploring the best of culinary arts within the gay community, as well as artists tied to it.


"The response to Issue 1 was amazing and for Issue 2, we wanted to continue our celebration of gay people in food, get personal with our subjects and root everything in great design. "