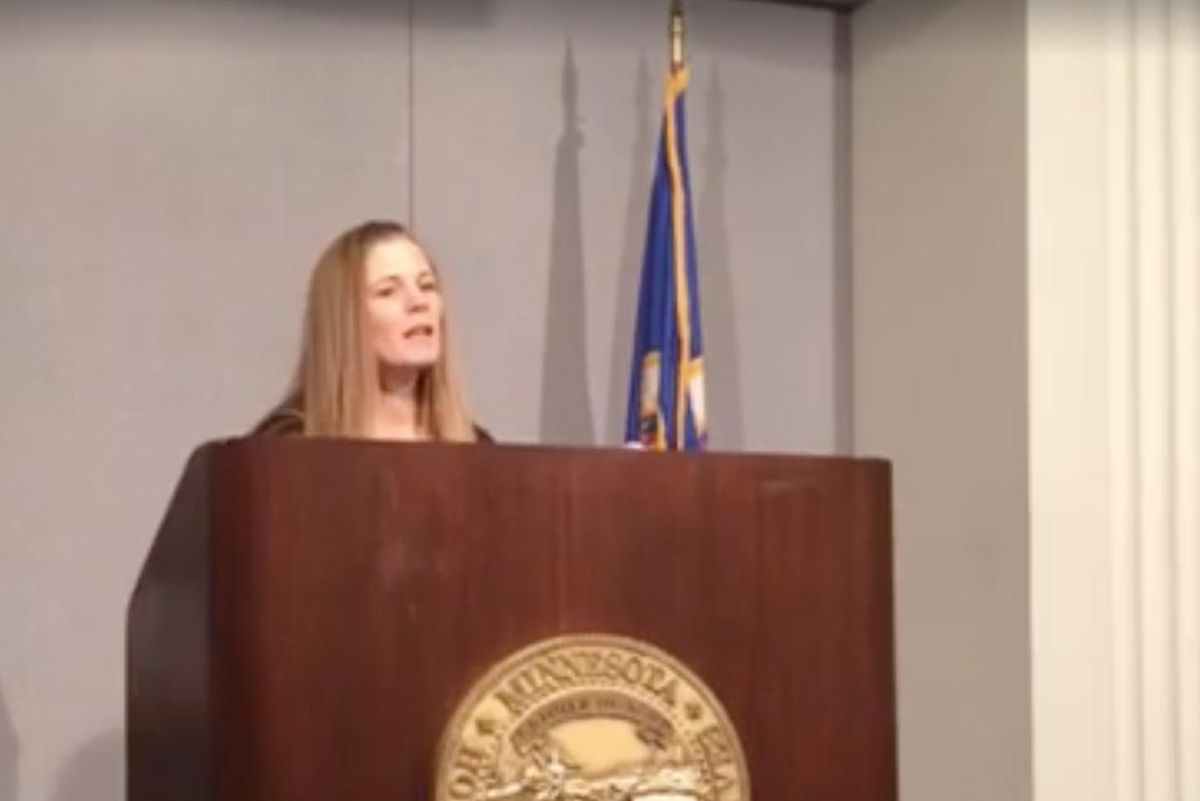 Minnesota mother Anmarie Calgary, is suing her 17-year-old transgender daughter, her county health boards, the school district, and the girl's medical care providers in an attempt to reverse a Minnesota law that allows emancipated minors to seek gender reassignment procedures without parental consent. Calgary revealed in a press conference that she is seeking to cease all hormone therapy for her daughter – who the complaint mis-genders as her "son" throughout – until she can bring her case to state court. At a press conference, Calgary bemoaned the fact that she was not notified of her daughter's treatment: "Not only was I robbed of the opportunity to help my son make good decisions, but I also feel he was robbed of a key advocate in his life, his mother."

Her transgendered daughter has been emancipated from Calgary since June 2015. The emancipation statement, which is included Calgary's complaint, says that "the mother has made it known to him that she no longer wishes to have any contact with him," that she "knows where he is and has made no attempts to bring him home," and "has taken no actions to report him as a runaway."

According to NBC News, the law firm that has taken up Calgary's case, the Thomas More Society, is also currently defending the Texas man who bought and sold human organs in an attempt to frame Planned Parenthood, a fight against birth control insurance coverage, an an attempt to prevent a transgendered Illinois high school student from accessing the girl's bathroom. It is possible that Calgary's case, is a covert attack on abortion rights for minors in Minnesota, who can theoretically sidestep parental notification using the emancipation loophole because of the vagaries of the emancipation procedure in the state.

Calgaro's daughter will be 18 next July, so she won't have to deal with this bullshit for much longer, but this case may empower more backwards-thinking parents to use the courts to oppose the rights of their transgendered children.