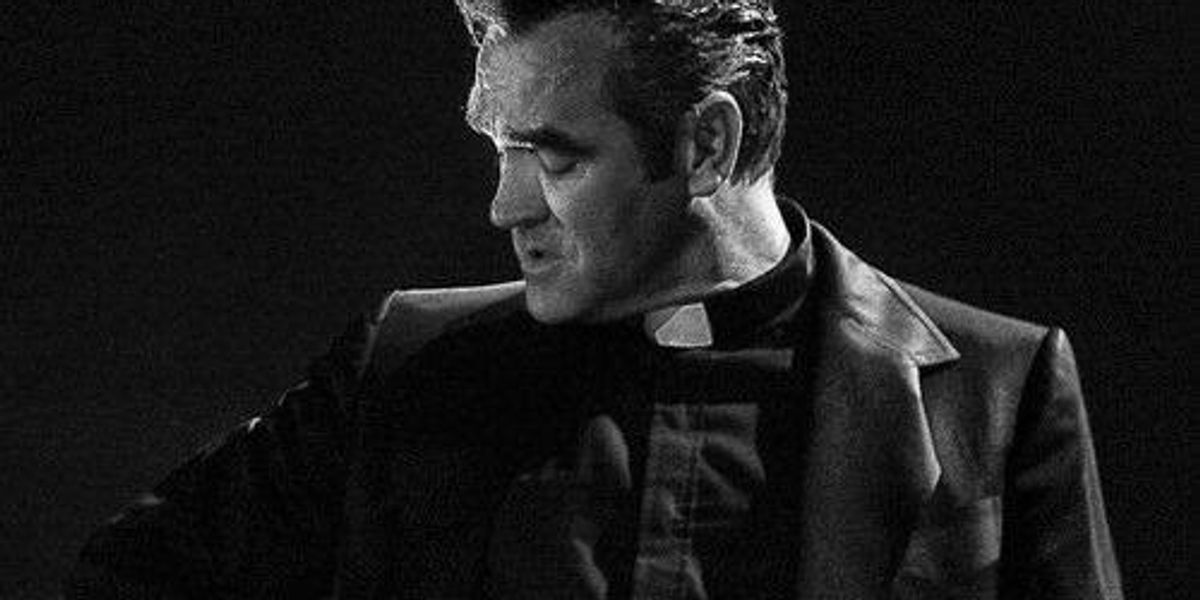 If you're a devoted Smiths fan who just wants a way to show that love by following them on Twitter, you're in luck. An official account for the band has surfaced at @Smiths_Official, a creation of and under management by Warner Music. Thus far no actual Smiths members appear to have gone anywhere near it, but it's one and only tweet is innocuous enough. Unsurprisingly, Morrissey was not pleased.

Please note this account is purely to celebrate the history and the music of The Smiths.
— The Smiths (@Smiths_Official) April 6, 2016

Moz let his fansite, True to You, know that he is completely opposed to this and warns fans to "Follow it at your peril." He does have a right to be wary--poor Moz's been the victim of social media impersonation before, when @itsmorrissey played at being dour and English. It was a good enough facsimile, apparently, to get a verified check from Twitter. Follow at your peril, indeed.