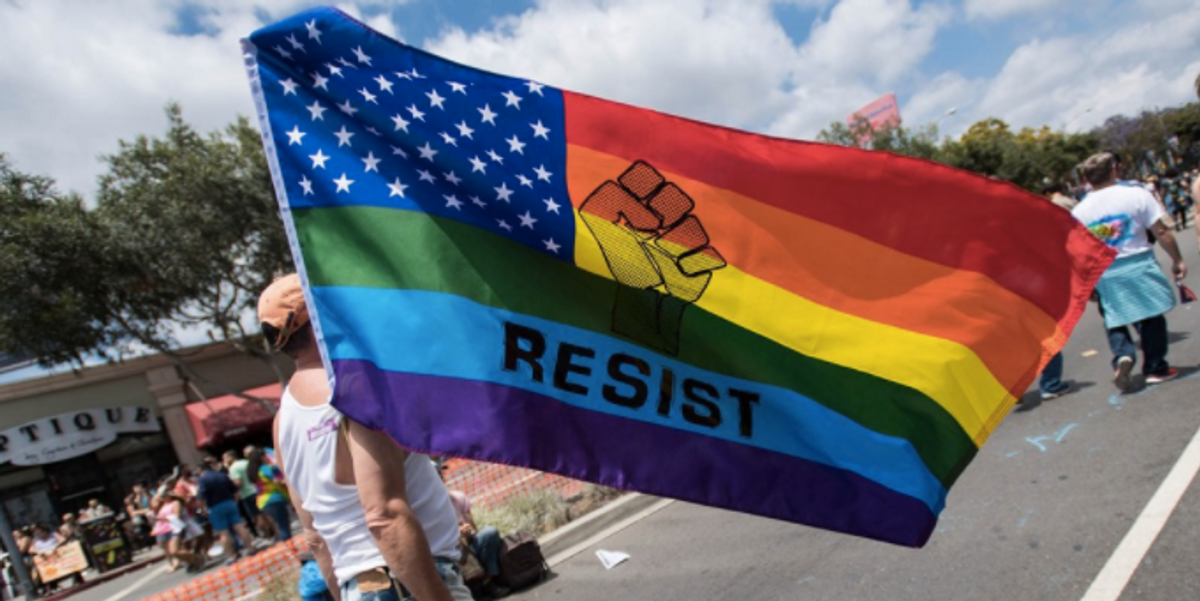 A new report says that more LGBTQ people have been killed in what advocacy groups called hate-violence-related homicides in the first eight months of 2017 than in all of 2016 in the United States.

Buzzfeed News reports that as of August 2017 there have been 33 such hate-violence-related homicides of LGBT people in the US, compared with 28 in all of 2016, according to the National Coalition of Anti-Violence. (That number does not include the 49 people killed in the Pulse nightclub shooting in Orlando).

This year, about half of those killed were transgender women of color, and at least 12 were cisgender gay men. BuzzFeed notes that these numbers translate to about one LGBTQ person killed in a hate-violence-related homicide every 13 days last year, with that number jumping to one death every six days this year.

At this point it's unclear whether the murder rate for LGBTQ people actually increased or whether there has been an increase in reporting. Executive director of the NYC Anti-Violence Project Beverly Tillery says that either way the report "should be a wake-up call for us across our communities that hate violence is not going away, it's certainly not decreasing, and it's symptomatic of larger and deeper problems in our society."

Given the current administration's relentless undermining of rights and protections for LGBTQ Americans, this report is especially timely - and alarming.