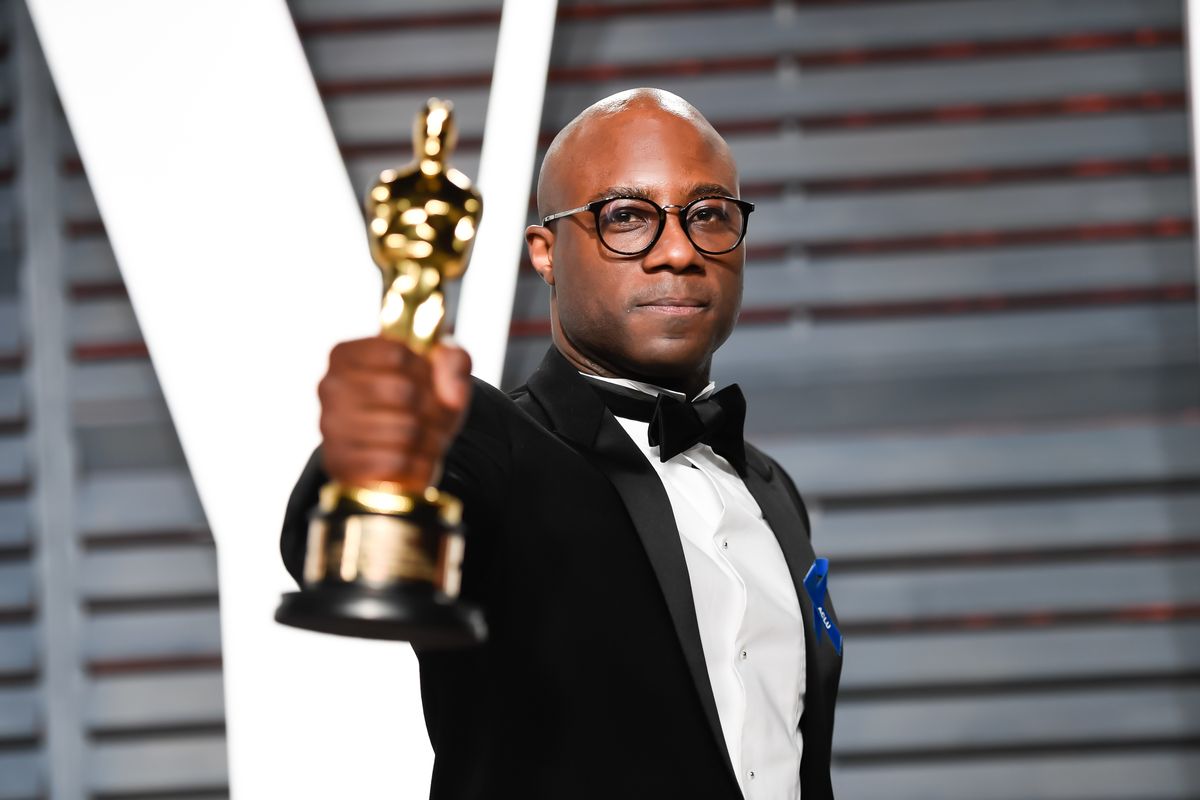 For the past four and a half months, Barry Jenkins has been enjoying his life as an Academy Award winner. In February, the Moonlight director took home the Oscar for Best Adapted Screenplay alongside playwright Tarell Alvin McCraney, while his film received top honors for Best Motion Picture. Though winning an Oscar is akin to a Lifetime Achievement Award for many directors, most bask in the glory only momentarily before using the momentum to dive into their next project.

According to a report in Variety, Jenkins is finally ready to take the plunge. He will direct an adaptation of James Baldwin's novel If Beale Street Could Talk. For those unfamiliar with the plot, the story follows a newly engaged Harlem-based couple who find themselves in hot water after the husband is accused of rape and later jailed. To make matters worse, the wife finds out that she is pregnant after her husband is imprisoned and is forced to try to clear his name before the baby is born.

The plot is familiar territory for Jenkins, and the writer/director has apparently been working to get the film green-lit for years. He wrote the screenplay during the same summer that he wrote the Oscar-winning script for Moonlight, but has had a longer journey getting approval from the Baldwin estate. Now, with the approval of his estate — Baldwin's sister, Gloria Karefa-Smart, said, "We are delighted to entrust Barry Jenkins with this adaptation. Barry is a sublimely conscious and gifted filmmaker, whose medicine for melancholy impressed us so greatly that we had to work with him" — it's time to get to work.

Production for If Beale Street Could Talk is slated to begin in October.