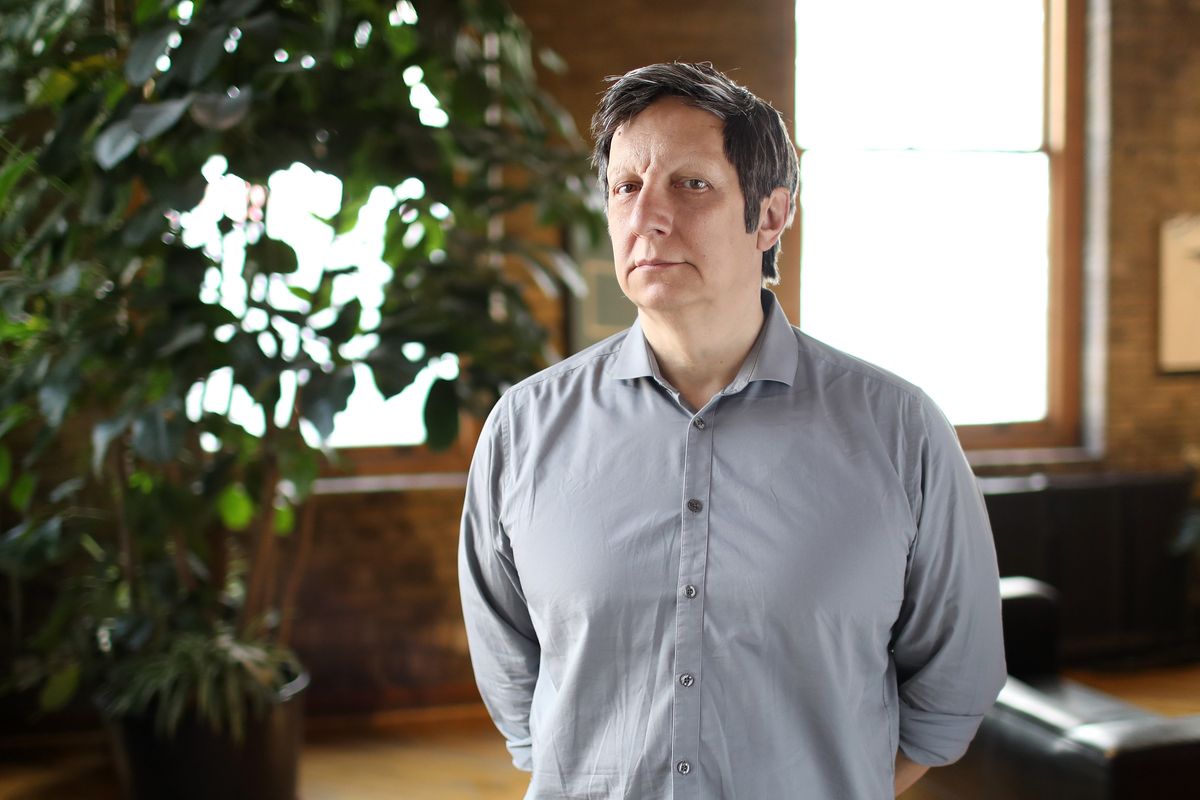 Due to increased public scrutiny and protests.

It's hard to believe we have to say this but Montreal Jazz Festival, after a large (and richly deserved) public outcry, has pulled its SLAV show (read: white people singing slave hymns dressed as cotton-picking field slaves) from its line-up.

The backlash the festival organizers faced involved a number of protests, including from the Montreal chapter of Black Lives Matter, and several artists of color who were slated to appear at the festival cancelling their performances, and by extension, their support. Moses Sumney was one of the musicians who pulled out, writing in an Instagram post earlier this week that after learning about the organizers and artists behind the SLAV production continuing to defend the show's presence despite criticism from local activists and artists, he could no longer "present [my] music [at that same festival] in good conscience."

By the way, Sumney wrote, criticism and ongoing protests also allegedly led to a black woman being slapped by one of the SLAV's show's attendees, a white person, so there's that to chew on. The festival's organizers and the controversial project's directors Robert Lepage and Betty Bonifassi, for their part, continued to defend the show publicly, citing colorblindness while everyone else cited actual, tangible racism. And in case you need this reminder, Bonifassi also once created a show several years ago based on Black slave hymns as a way of illuminating her experience as the child of a Serbian mother, "people who were enslaved throughout history by other Europeans," saying also that she felt particularly "touched by slavery." So, there's that, too. When confronted by people's outrage, she offered this gem: "All cultures and ethnicities suffer the same." Quoi?

Anyway: Montreal Jazz Festival canceled the most popular show there (an unfortunate truth), saying that they were "shaken and strongly affected by all the comments received." It remains to be seen what lessons have been learned as a result from all of this, if any. Hopefully white people finally learn that they can't play African-American slaves?

Photo of Robert Lepage via Getty