In an effort to cool our nerves before NYFW begins its omnipotent reign, PAPERMAG stopped by the Fool's Gold Day Off event to partake in a little afternoon drinking, dancing, and then more drinking. The outdoor bash acted as an accurate appraisal of the indie label's ever-growing hype -- City Winery's back lot filled to capacity faster then you can say "Barbara Streisand." We stopped the always kind A-Trak for a picture before he was engulfed by the gaggle of girls that seem to follow him and his brother Dave (of Chromeo, also in attendence) around as of late, only to then run into former Daft Punk manager/current Ed Banger owner Busy P, who later looked on from stage left as friend and fellow labelmate DJ Mehdi played a surprise set. The most memorable moments were arguably the most hip-hop -- MPC maestro and frequent dipset collaborator Araab Muzik impressed everyone with his on-the-spot beat-building, and Just Blaze reminded the buoyant crowd how extensive his catalog of historic production really is. We bid adieu as the early evening began to roll around, equipped with a resolutely sunny outlook on the exciting jumble of shows, presentations and parties ahead -- maybe every week should start this way. Well done, Fool's Gold! 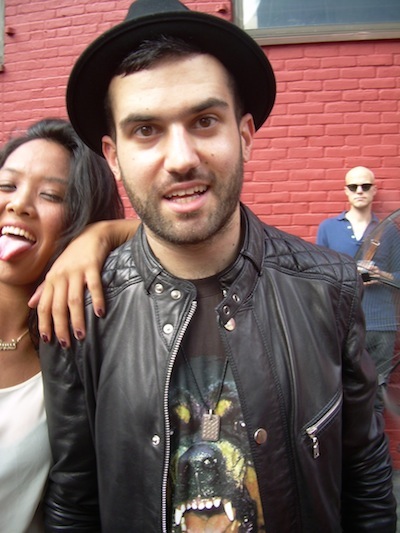 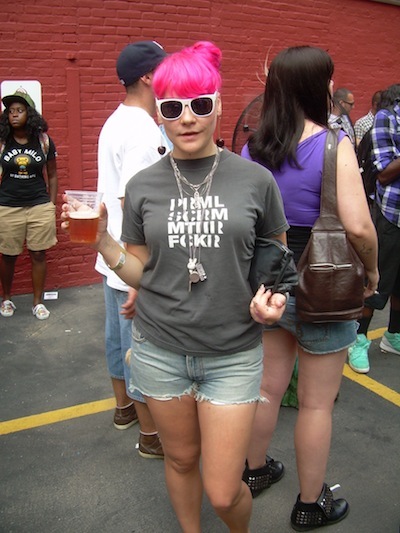 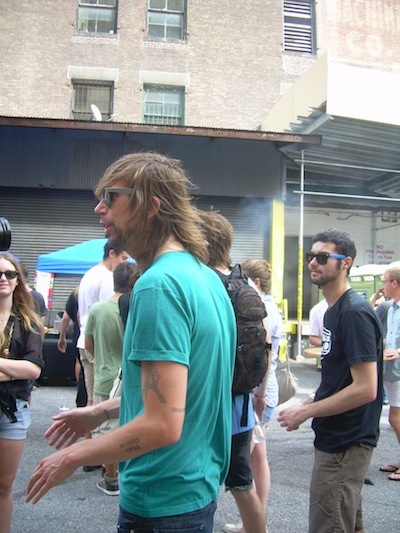 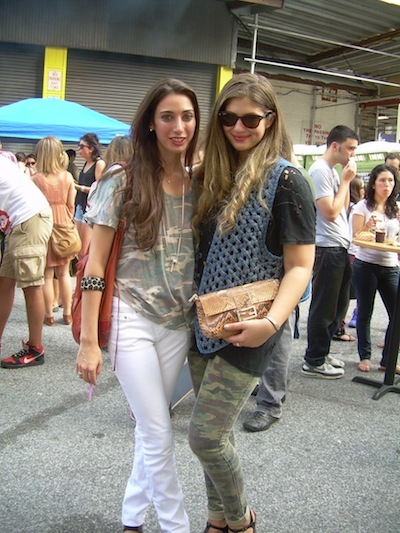 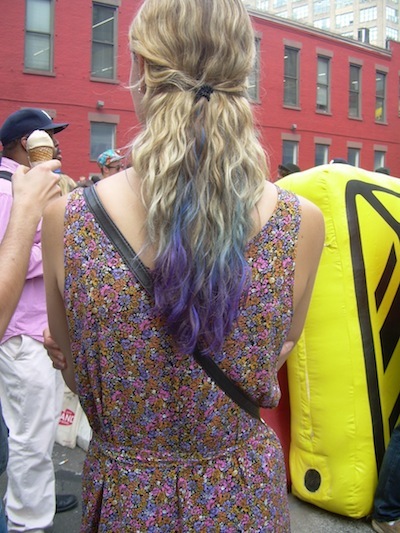 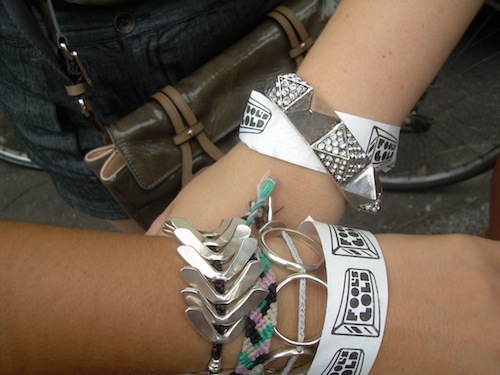 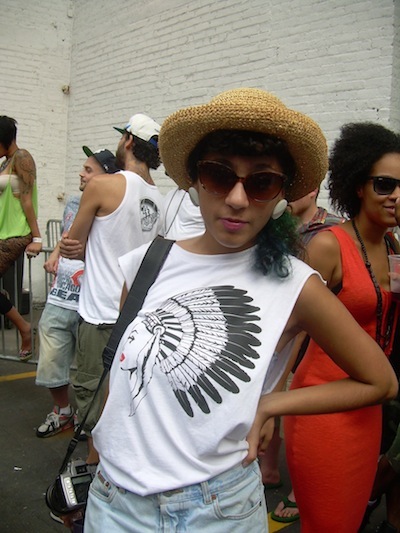 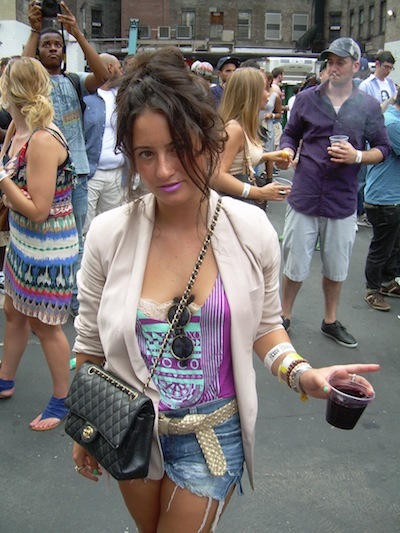 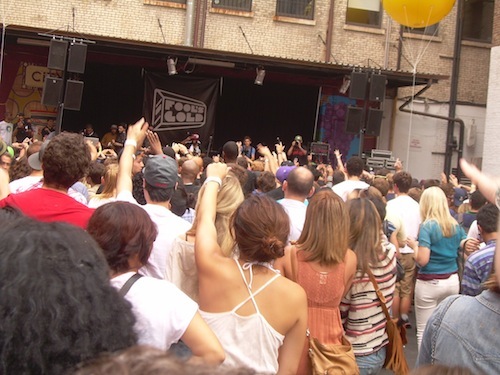