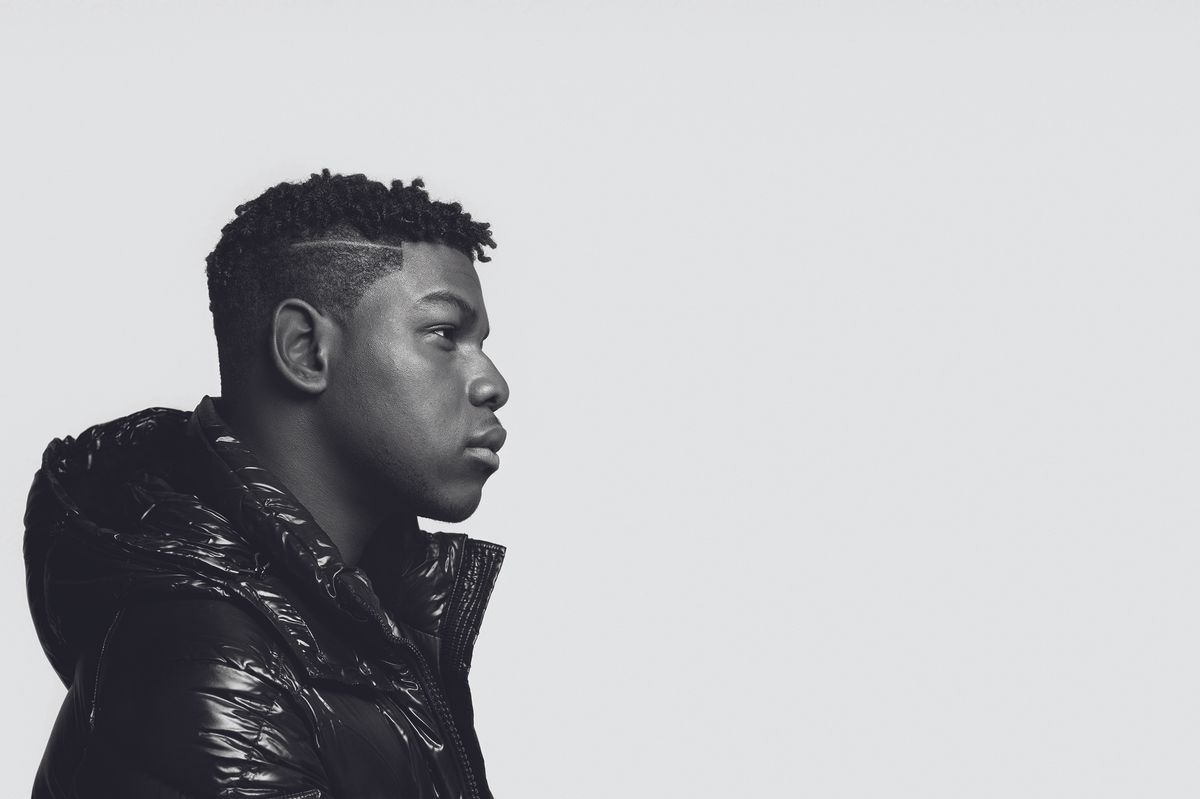 Earlier this year, Moncler opened Milan Fashion Week with eight collaboration collections for its Moncler Genius project. The impressive lineup of partnerships with designers from Valentino's Pierpaolo Piccioli to Simone Rocha and Craig Greene featured fantastical iterations of the brand's classic puffer. With such displays of creative might, few recall Moncler's humble beginnings as a mountain gear workshop in the small French village of Monestier-de-Clermont.

See our favorites from Moncler's Fall 2018 campaign below: