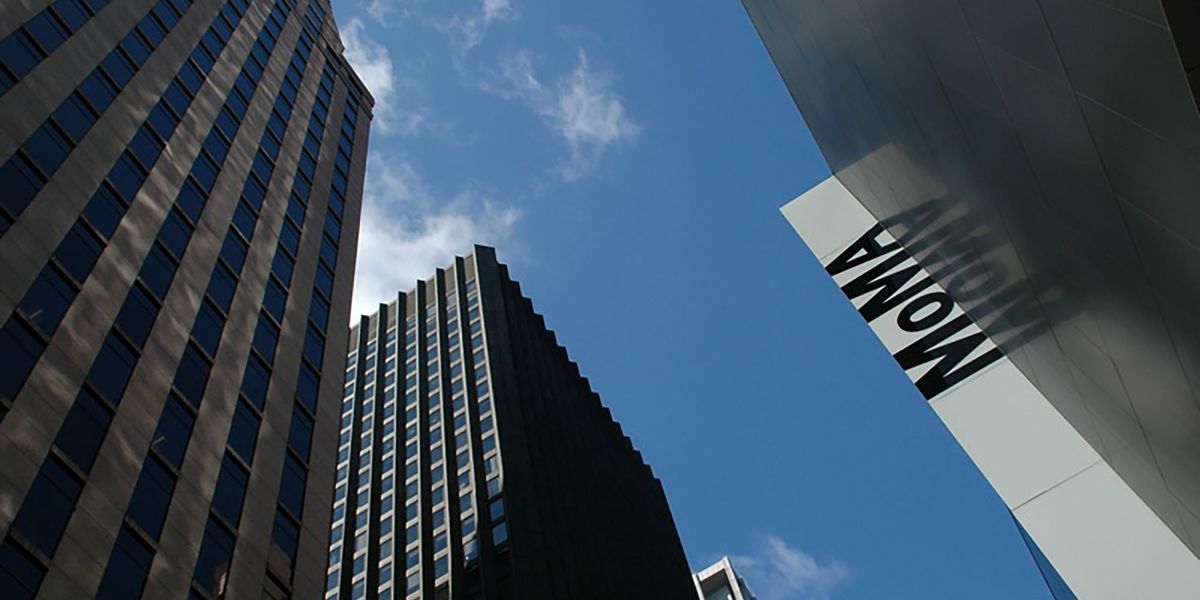 Even though the Falcon's lost last night, leading us again to query whether good really can trump evil, at least The Museum of Modern Art is out here doing something (everything) right.

Since Trump signed an executive order banning citizens of Muslim-majority nations from travelling to the United States, MoMA has been quiety replacing Western works from the likes of Picasso and Matisse with pieces by Iranian, Sudanese, and Iraqi-born artists – three of the countries included in the ban.

As if the move didn't make the gallery's position clear enough, the card accompanying each creation assures the viewer fully understands its decision. It reads as follows:

"This work is by an artist from a nation whose citizens are being denied entry into the United States, according to a presidential executive order issued on January 27, 2017. This is one of several such artworks from the Museum's collection installed throughout the fifth-floor galleries to affirm the ideals of welcome and freedom as vital to this Museum, as they are to the United States. "

While news broke on Friday that judge James Robart was blocking the ban, the current administration is treating the order like a "preliminary injunction" and is furiously fighting to see the order through.