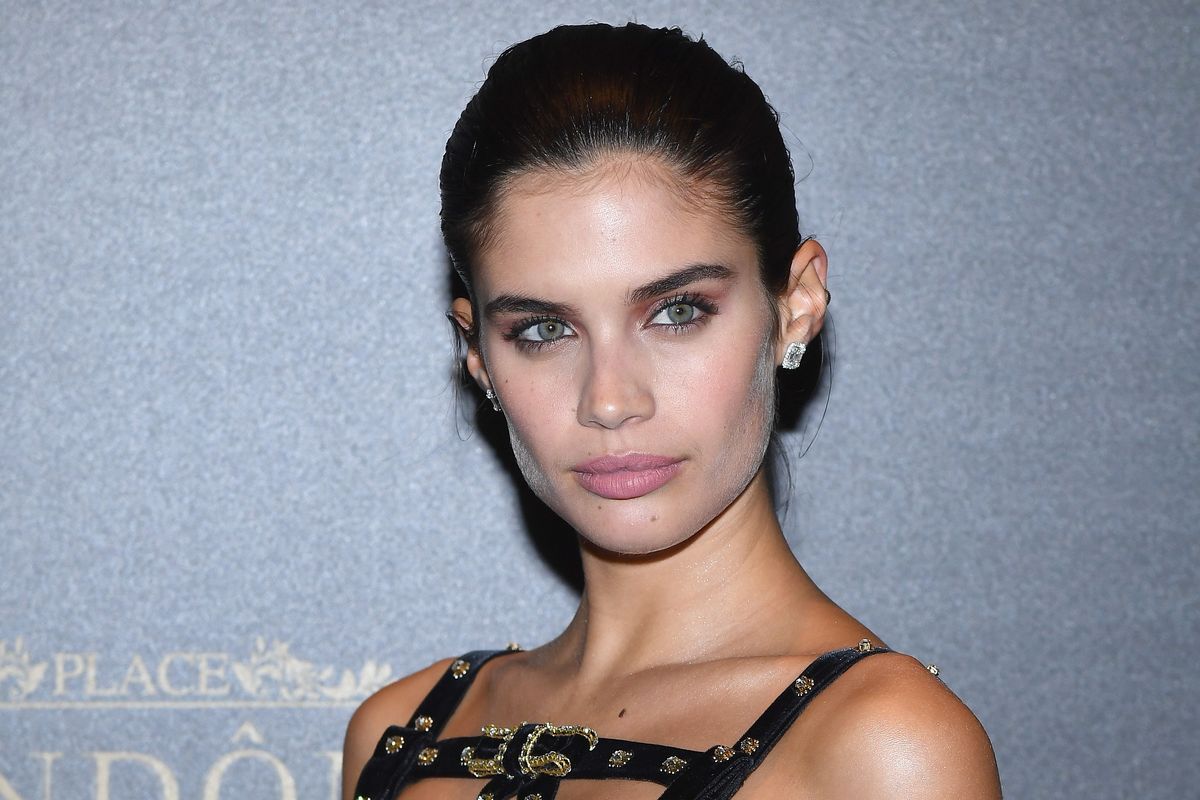 It's been a heavy few weeks for anyone working in the creative industries. It seems that across the entertainment, publishing and fashion industries there have been a steady stream of sexual misconduct allegations waged against those in positions of power. Sara Sampaio, a long-time Victoria's Secret angel, is the latest woman to come forward with an experience of harassment in the workplace.

The model alleges French Men's magazine Lui pressured her into posing nude on set, then published those images without her consent, despite the fact she stipulated in her contract she was not comfortable with any nudity. Sampaio took to Instagram to share her story, claiming that she was repeatedly forced to justify her prerogative to be clothed.

"Throughout the shoot day, I needed to constantly defend myself and reiterate my boundaries with no nude images, making sure I covered myself as best as I could," she wrote.

Sara Sampaio on Instagram: “I was reluctant even scared about posting this but now more than ever is important to speak out! As models and as women, we need to stand…”

When she reviewed the images from the shoot, she asked images to be pulled where she believed she was overexposed. While she "was assured that those images would not be used," the magazine even selected an image incorporating nudity for the cover.

"Like so may models, I've had negative experiences in the past where I felt pressured to pose nude," Sampaio said. "On many occasions where the shoot was to not have nudity, I would arrive on set and the photographer or stylist would pressure, cajole or demand that I pose nude because I had done it in the past. I was bullied. Many times, i Was showed nude images of myself as examples to coerce me into posing nude, and whenever I stood my ground and refused, I was criticized and judged as being difficult."

I want to do what I can to prevent this from happening to me again, and to others..." She continued. "As models continue to share their harrowing experiences, the bully and abuse that is systemic within the fashion industry, will come to light." People reports Lui did not return their request for comment.