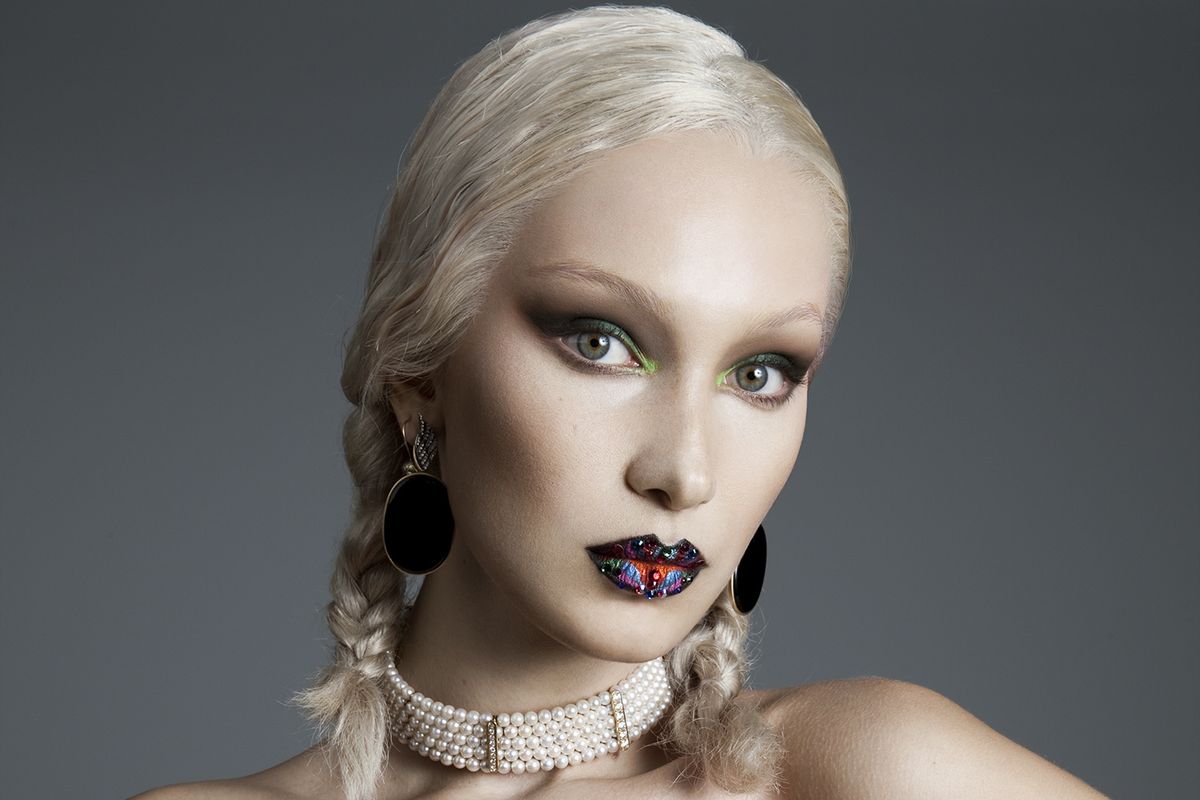 Your Model of the Year is Bella Hadid, But Fashion Doesn't Feel the Same

The time has once again come for Models.com to announce who we, that is 250 of the industry's top photographers, editors, makeup artists, stylists etc, believe best represents beauty in our society (along with the site's readers).

In what should surprise no one, Adwoa Aboah has taken out the top spot as fashion's most-coveted face of 2017 (followed closely by Italian angel Vittoria Ceretti), but the public had other ideas, placing Bella and Gigi Hadid in first and second place for model of the year. Naturally the Hadid's ubiquitous presence, both online and off, would make them a reader's fave, however other social media star and nominee Kendall Jenner somewhat surprisingly missed out.

Related | Duckie Thot is Going to Shock Us

Finally, Rihanna and A$AP Rocky were industry's number one celebrities-as-models, while readers opted for Zendaya and Brooklyn Beckham — generation Z, what are you going to do?

Til next year, Models.com.