Model Luka Sabbat Goes Behind the Camera with Milk for His New Project, "Hot Mess"

This year for New York Fashion Week, model and fashion influencer Luka Sabbat will step out from in front of the camera and work behind the scenes. Working in collaboration with Milk and photographer Noah Dillon, Sabbat will be creative director of "Hot Mess," a photo project of street-cast models shot in locations around the world. We chatted with Sabbat as well as co-founder of Milk, Mazdack Rassi, about the project, the partnership and the mutual vision behind both "Hot Mess" and Milk.

Tell us a bit about your vision behind Hot Mess.

Sabbat: Hot Mess is about creating new images and styles of photography that hasn't really been seen in our scene. Also we want to show kids that if you are on to something, pursue it. Find the and create the right team. It can turn into something bigger than you. Hot Mess is a book, a capsule collection and photography. But the idea is for it to become bigger than us and to eventually expand it and get more people / creatives involved. The show is just the beginning. No matter your background creativity is one language. Noah is from a small town in Durango Colorado. I was born in NYC, grew up in Paris and started living and flying between the two cities at age 6. We grew up differently but it is with our creativity where we see things the same...

Can you tell us the story behind how you and photographer Noah Dillon met?

Sabbat: I liked his stuff a lot and I saw him on twitter a lot because people were retweeting him and he knew who I was so when I direct messaged him to work he was ready to go, told him to meet me in LA and he was there 2 days later. 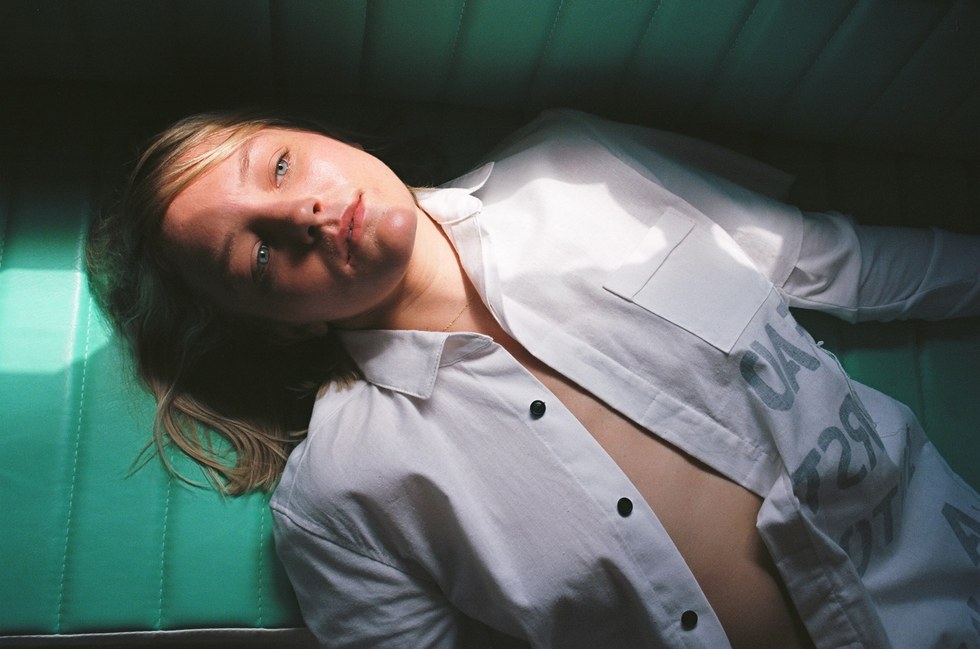 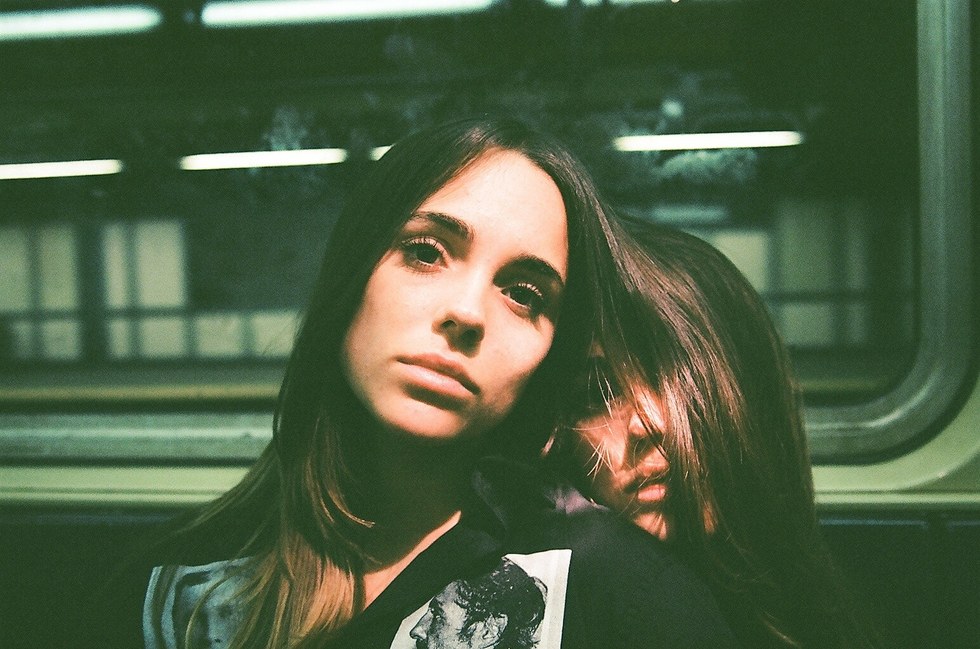 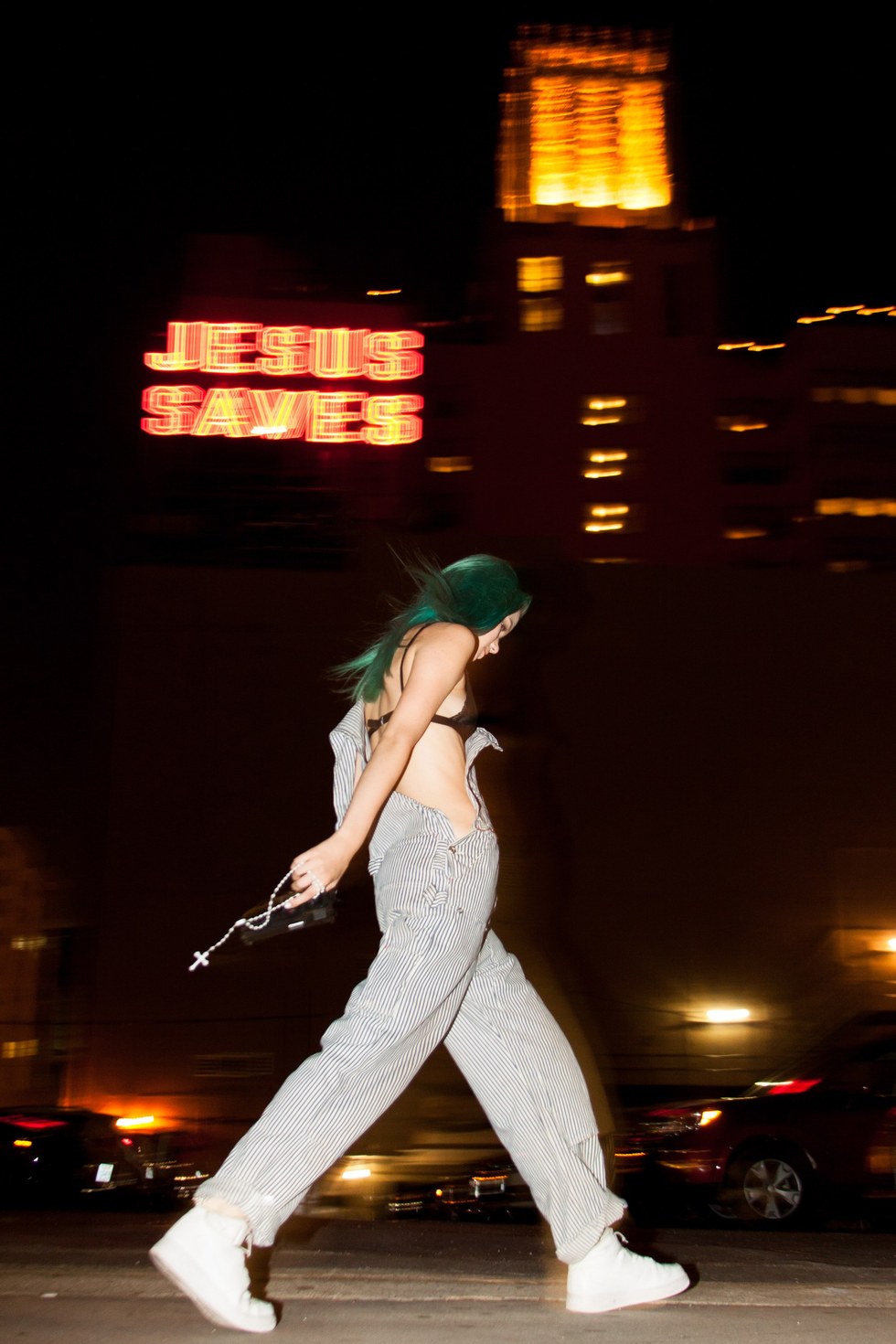 How has the transition been from being in front of the camera to going behind the camera in the role of Artistic Director?

Sabbat: It's more fun because you can actually create and turn an idea that's in your head to reality, I like it way more, because instead of being the canvas I am now the painter.

The Hot Mess exhibit will premiere at Milk Studios - how did your partnership with MILK come about and why did you feel they were the right partners?

Sabbat: We were introduced to Rassi and he believed in the vision, so when my dad told me they were on board I was like that's fire! Milk is amazing because it's such a big gallery, It's also rare that people our age actually get to show in such a space. So I am fortunate to have someone like Rassi to give us the venue and the opportunity to express ourselves.

What is it about "Hot Mess" that sparked your interest in partnering with Luka?

Rassi: Since the inception of Milk, our focus has always been to nurture and empower the next generation of culture while disrupting the status quo. So this Fashion Week we wanted to shake things up by partnering with Luka Sabbat on this project as he expresses his creativity through art, photography, fashion and music. Luka is the next generation of the creative culture and we're excited to have him showcase that at Milk.

Can you tell us a little bit about how Milk is supporting Luka's vision?

Rassi: Luka will be completely taking over Milk. We are literally handing over the keys to Luka and he has free range to walk into our equipment room, pull something off a shelf and create. There are no limits. We are leaving the creative direction completely up to Luka, and we're looking forward to see what he has planned. Luka will have full access to Milk's studio space, equipment, Gallery and JamRoom to create and collaborate with whoever he'd like. A true maker's studio experience. Milk has always been about empowering the youth and their creativity, and by allowing Luka to create without limitations we're doing just that.

Kylie Jenner Addresses Claims About 'Covering Up' For Balenciaga

Berghain: 36 Hours Inside the World's Most Exclusive Nightclub

Did Marvel Edit Tenoch Huerta Mejía's Bulge or Not?

Chxrry22 Takes Out the Trash on 'Wasteland'