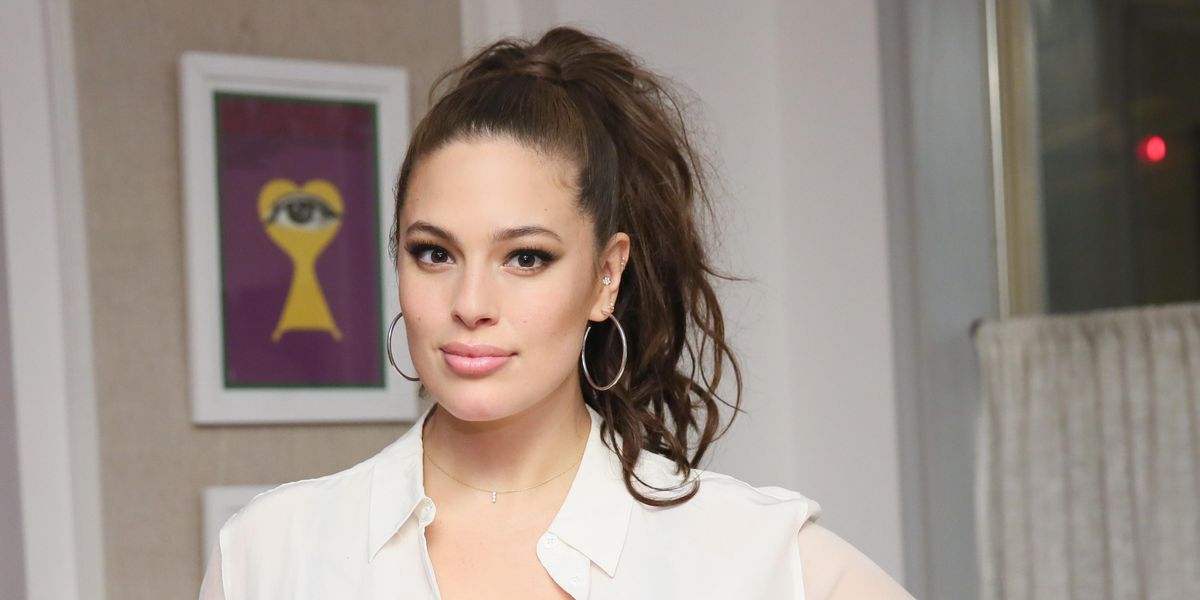 Model Ashley Graham revealed in her new memoir, A New Model: What Confidence, Beauty, and Power Really Look Like, that she suffered sexual abuse as a child.

In a chapter of the book, Graham writes that while drying off together after swimming, an 18-year-old friend of the family forced her to touch his erection when she was just ten years old.

"It left me with so many lingering questions," Graham wrote.

Though she's already crossed off some major achievements in her modeling career, like posing as the first "curvy" model for Sports Illustrated's Swimsuit Issue and appearing on the cover of Vogue, Graham's road to success hasn't always been easy. The model also opened up about verbal abuse she's suffered from her father, who sided with the modeling agencies that told her early on in her career that she needed to lose weight and "tighten up." Graham also detailed her struggles with substance abuse when she first moved to New York, and writes about experimenting with cocaine and Ecstasy because she "wanted to be popular." After missing a flight to a modeling gig after a night of heavy drinking, Graham realized she had "hit bottom" and cut back on her partying ways.

Graham's openness, especially regarding her childhood experiences, are extremely helpful in combating the stigma that surrounds abuse, which is unfortunately quite common despite the silence that so often hides it from public view. According to RAINN, as many as 63,000 children were victims of sexual abuse each year between 2009 and 2013. It should be noted that victims of abuse are also four times more likely to abuse substances and experience PTSD, and are three times more likely to have a major depressive episode as an adult. Graham's candor may be a lifeline to someone experiencing similar things and feeling alone in their suffering.