Model Amber Anderson caught our attention when she opened and closed the Burberry show. She's with Tess Management in the UK and we expect you'll be seeing lots more of her soon. We asked photographer Mark Rabadan to shoot some portraits of Amber and asked her a few questions about modeling and London, the city she calls home.


How were you discovered?

A friend of mine at school saw an advert in a teen magazine called Sugar for a modeling competition and persuaded me to enter it! I only said yes because I would get free make-up when I entered. I'd always been a bit of a tomboy and never saw myself as 'pretty' or model material. I was spotted as soon as I got there and although I didn't win it, I was signed, and that was that!

What's the biggest misconception about models?

That they are unintelligent. I think a lot of models start pretty young. I left school a year early to move to London from Scotland (where I was studying music) so I think models can give the impression sometimes of not having much to say for themselves. For me though, I've seen most of my model friends go on to do other things, often degrees or running businesses or writing. I think modeling, although not academic, can breed a type of entrepreneurial, business-minded intelligence which i think is very useful in life! 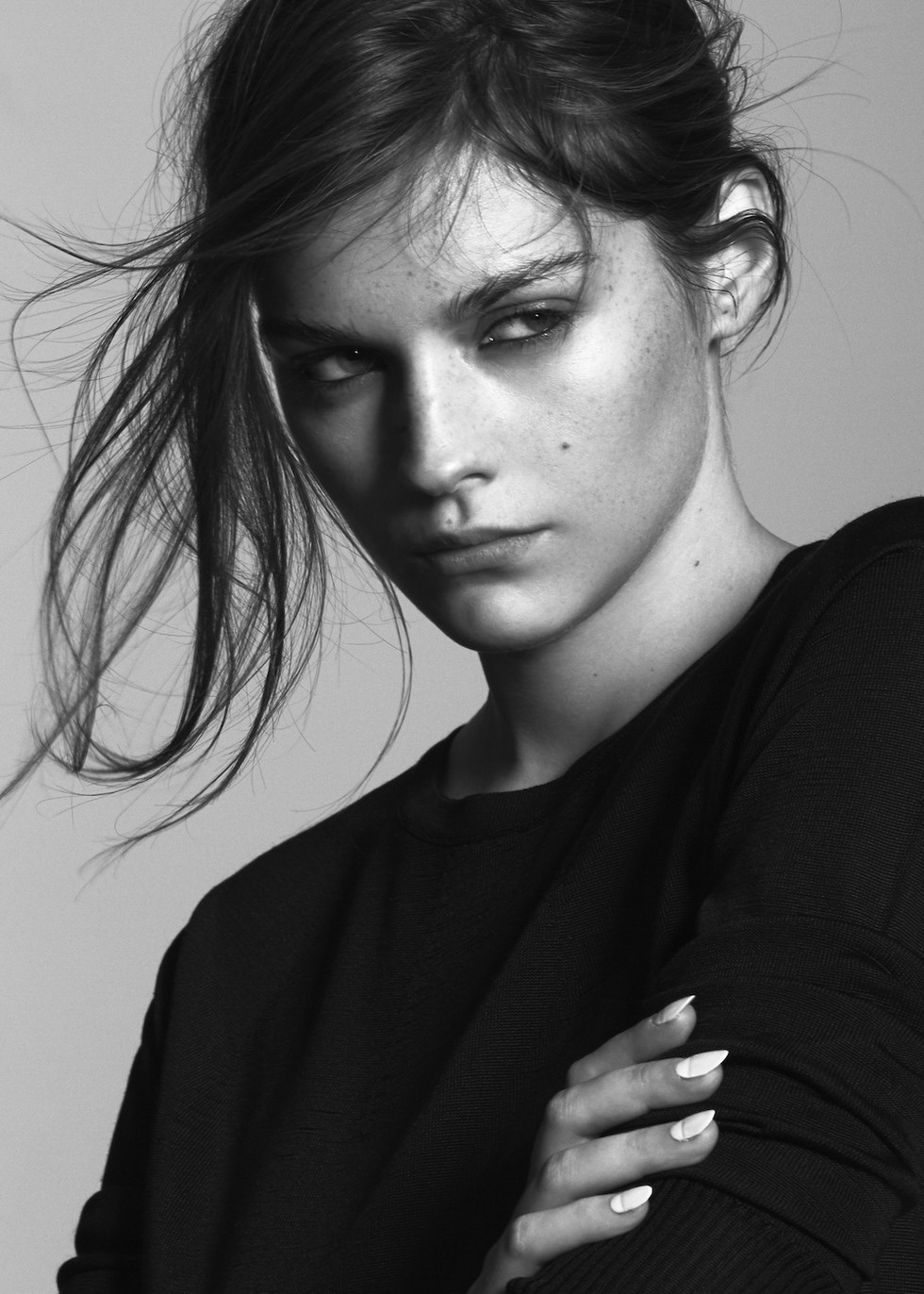 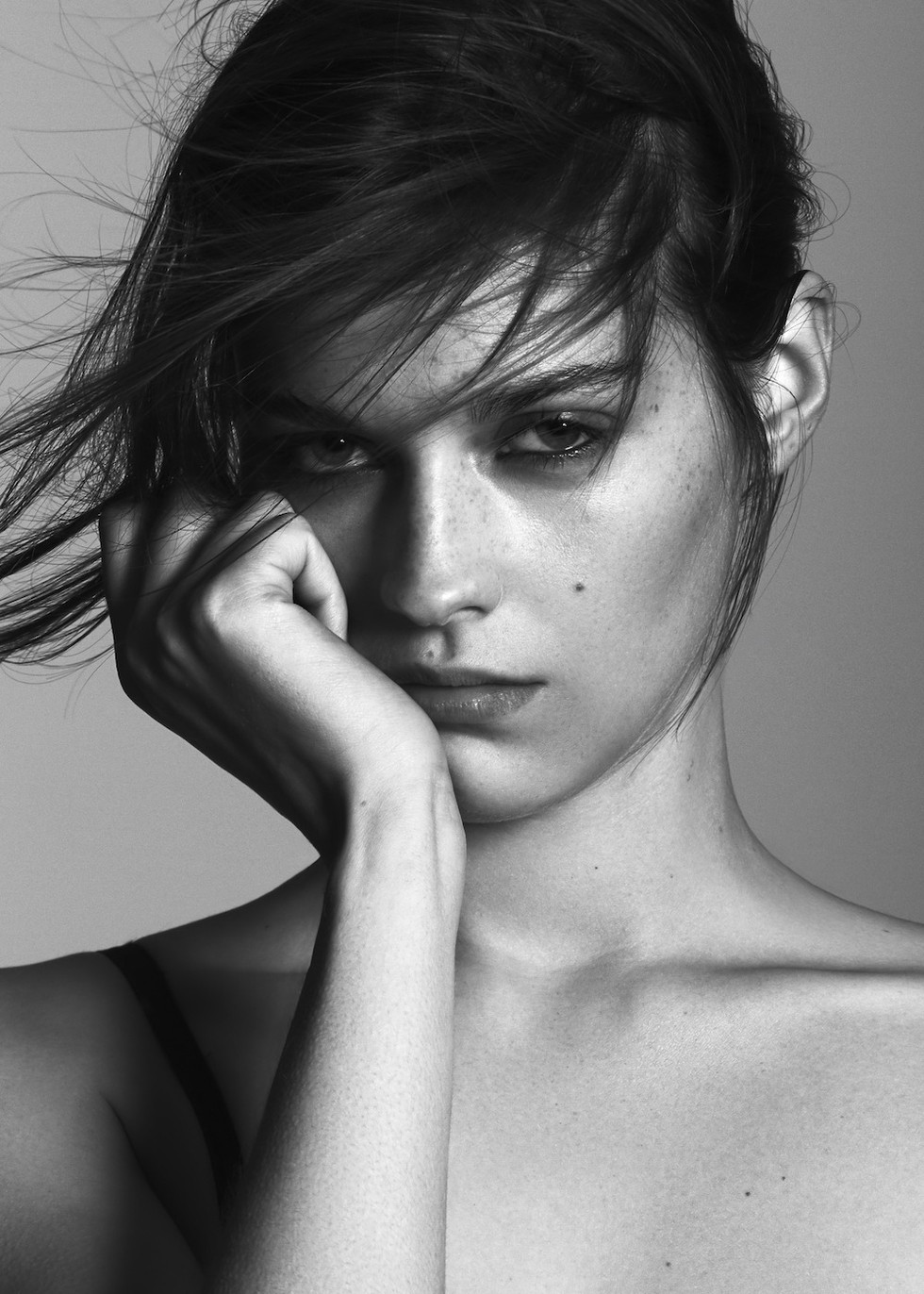 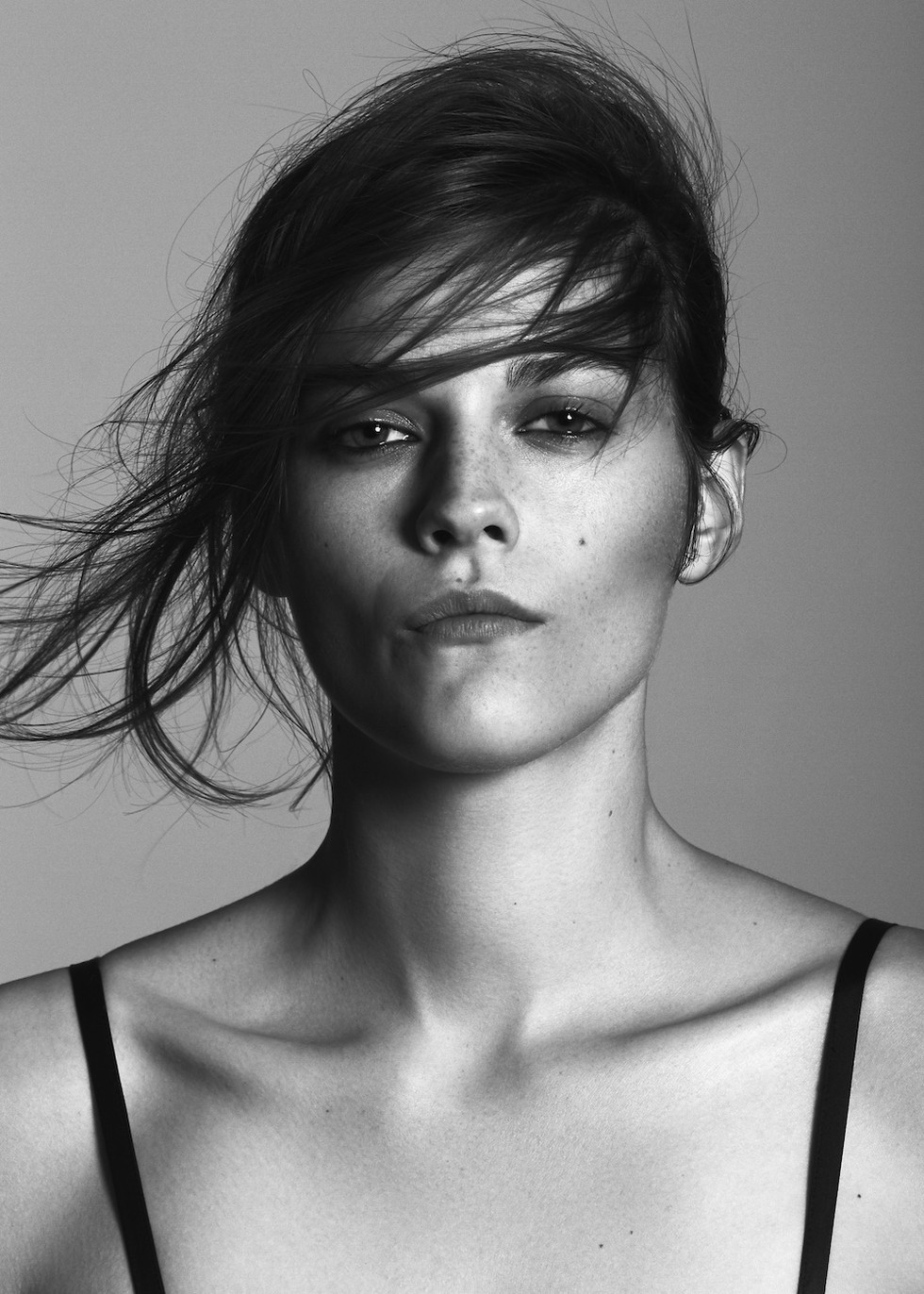 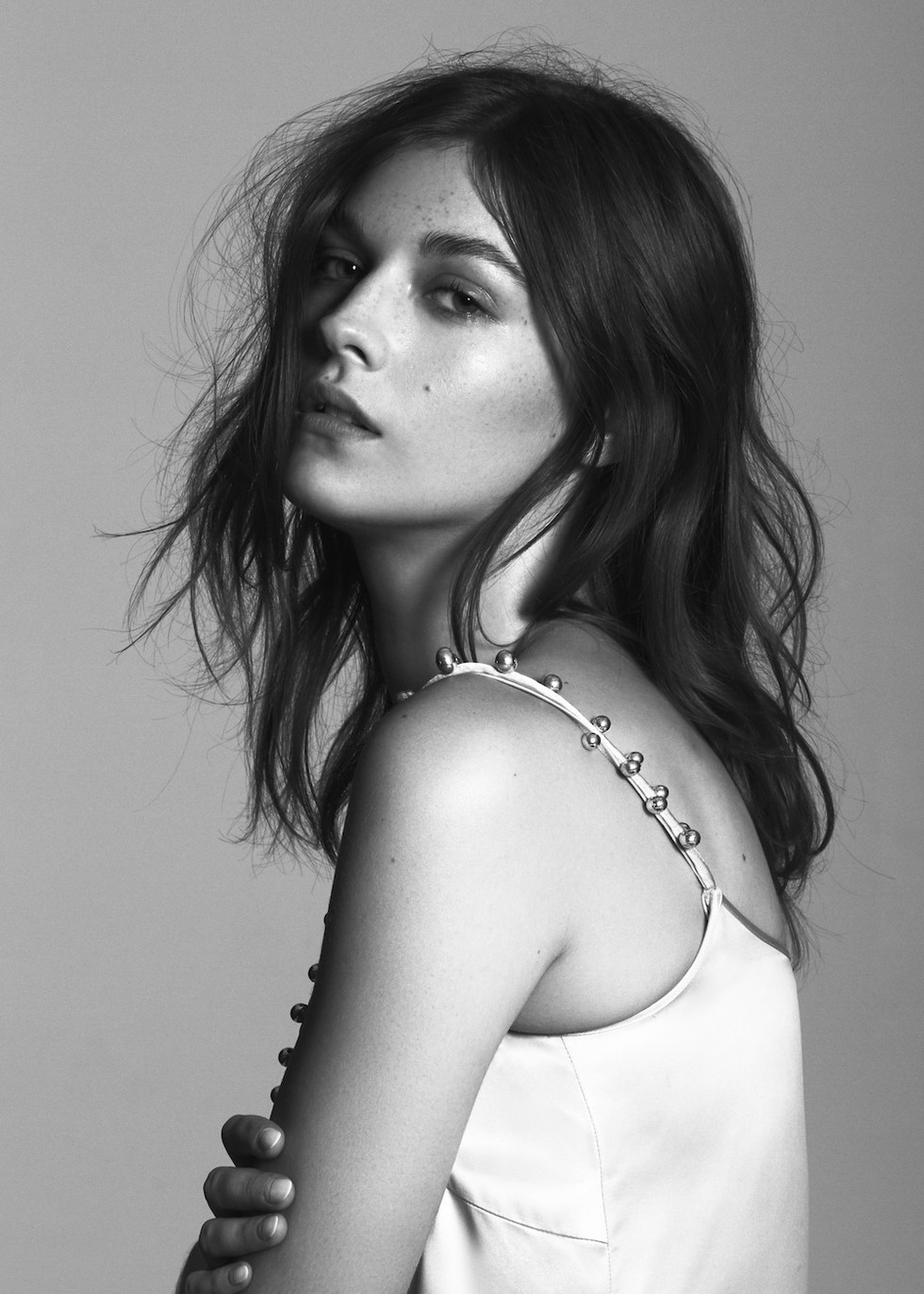 Amber wears a dress by Giles

Opening and closing the Burberry show last season was amazing! No one told me I was opening until about 20 minutes before, which was good as I didn't have time to get too nervous.

I also loved being part of the Isabella Blow: Fashion Galore! book with Nick Knight. It was shot at her childhood home and we wore all her clothes. There was something very poignant about it -- you could almost still smell her perfume in the air, and her best friends worked on it -- Daphne Guinness produced while Amanda Harlech styled. Those clothes will never be worn again as they are now archived so it was really a once in a lifetime job.

Growing up did you have a favorite model you were a big fan of?

I wasn't that aware of fashion until I started, so growing up it was pretty much just seeing Kate Moss in the Rimmel ads in Boots! When I started though, I was a huge fan of Lara Stone as she had boobs like me.

What are your favorite things about London?

I love the history of it and that everything is all squeezed in together. You can find a 1000 year old church next to a modern block of flats.

Hair by Marcia Lee at Caren

Nails by Jessica Thompson at Frank