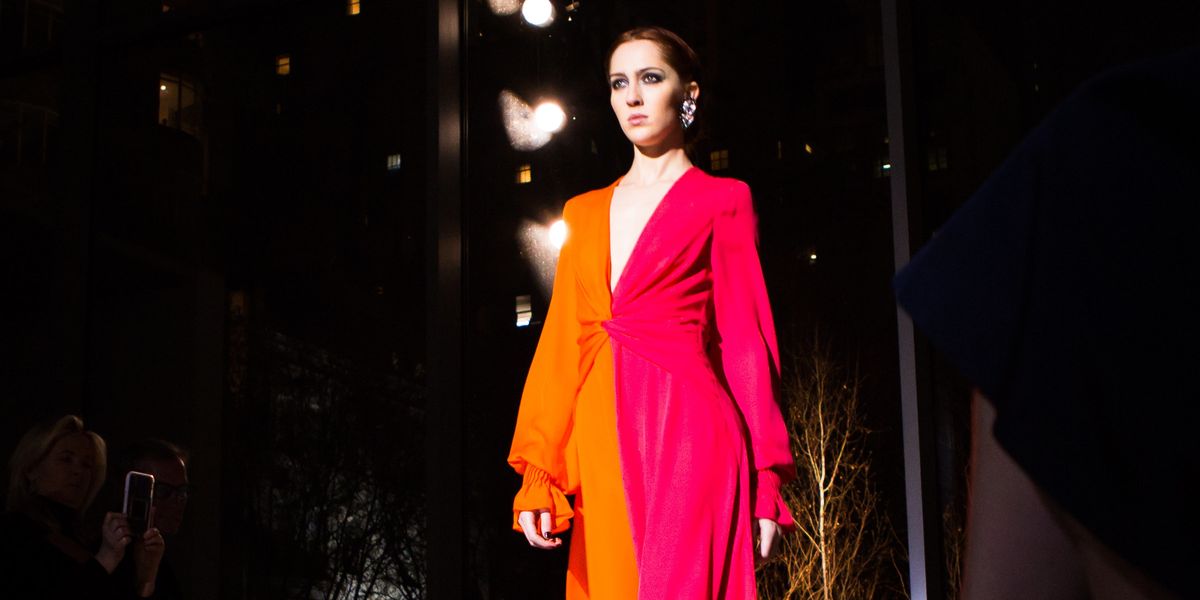 The past year has seen countless powerful men finally held accountable for their predatory and disrespectful sexual behavior. The #MeToo movement, which was launched by Tarana Burke in 2006, helped elevate the voices of survivors and provide women in Hollywood and elsewhere with resources to report assault. Still, there's a lot of work left to be done.

Today, more than 100 models, including Teddy Quinlivan and Milla Jovovich, have signed an open letter as part of a newly-launched RESPECT Program in partnership with New York's Model Alliance that urges modeling agencies, brands, and media companies to commit to safer working environments for models and other employees.

Related | Teddy Quinlivan Is Taking Her Power Back After Surviving Assault

The letter addresses the many accounts of sexual misconduct in the fashion industry that have been reported and gone unaddressed, and says that revelations of sexual misconduct should be treated as human rights violations, not as PR disasters that need to be covered up as quickly as possible. The models write that they should have autonomy over their bodies, saying in the letter, "As models, our images serve a commercial purpose, but our bodies remain ours. Agreeing to be photographed or filmed as professional representatives of a product or brand does not constitute agreement to be groped, fondled, involuntarily disrobed or worse."

The letter goes on to detail the RESPECT Program, urging models to share their stories and acknowledging that "sexual harassment does not exist in a vacuum — models are often body-shamed and bullied, pressured to lose weight and jeopardize their health in order to book jobs, or to work in debt to their agencies and remain silent even when paid late, or not paid at all, for their work."

Model Alliance, which was founded by former model Sara Ziff, has laid out five steps that it urges partners in the RESPECT program to take to lessen the factors that contribute to sexual violence. They are: creating a Code of Conduct that employees must adhere to, providing models and staff with training about their rights when harassed, the formation of "an independent, transparent enforcement body" that models can turn to, agreeing to a binding legal agreement that ensures employees treat models with respect and that any photographer or professional who does not will not be worked with, and an insurance that models will be paid adequately for their work.

The website also cites dire statistics about the state of sexual misconduct in the industry, stating that nearly 1 in 3 female models say they have been inappropriately touched and pressured to have sex while working, and that many models are typically denied access to legal protection against harassers as they are viewed as independent contractors rather than full time employees. Rates of eating disorders and underpayment, all of which lead to an unhealthy and unsustainable work environment, are also extremely high.