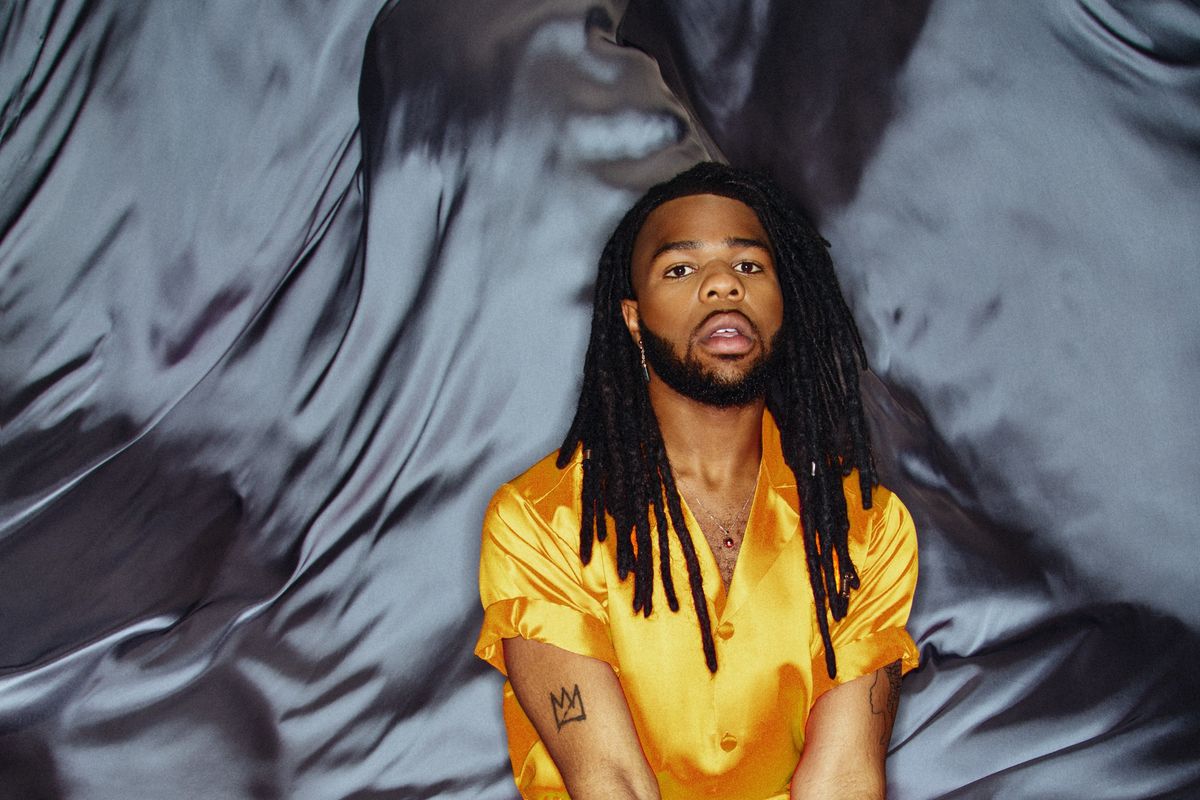 MNEK Tries to Make Sense of It All on 'Crazy World'

UK singer, MNEK, is a dance-pop maverick having had his first publishing deal at age 14 and now at 23 having written and produced songs for Beyonce, Dua Lipa, Rudimental, Madonna, and collaborated with Duke Dumont and Hailee Steinfeld.

Related | 50 LGBTQ Musicians You Should Prioritze

In a statement on Twitter earlier today, MNEK announced that the time had come for him to release his debut artist album. "[T]his album has always been about me learning the language of what it is to be a young man in this world," MNEK says, "a young man in love, a young man out of love, and also about finding what my real purpose is in this industry." He goes on to detail how the forthcoming album is culmination of personal experience and musical influences, not necessarily intended to be a blockbuster sellout but rather an honest intimate self-portrait of the artist himself.

To celebrate this announcement, MNEK has shared a new cut, "Crazy World", off Language, which will also feature previous songs "Tongue", "Paradise", and "Colour (feat. Hailee Steinfeld)". With allusions to the Orlando PULSE Nightclub Massacre and censorship in Beijing, MNEK tries to make sense of a chaotic existence and surviving a political climate that seems only get more hostile each day. It's a song that packs as much of an emotional punch as Marvin Gaye's "What's Going On" full of anguish and frustration, MNEK uses the dancefloor as platform to take stock of what's happening in the world around us.

Watch the full lyric video for "Crazy World" below and pre-order Language ahead of its September 7th release.