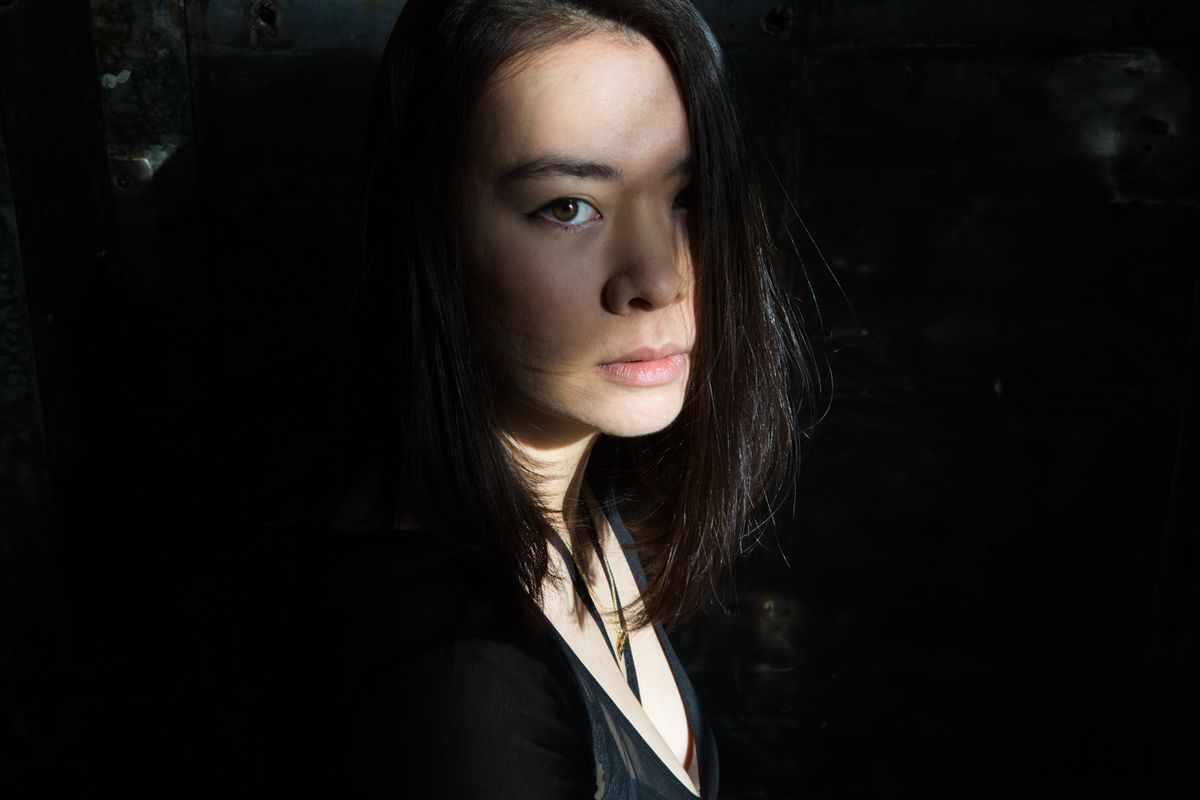 While singer-songwriter Mitski has been a burgeoning punk-leaning voice in the indie-rock scene, she's simultaneously been making her mark as a thought leader in the social media space. The 25-year-old, who's known for her emotionally raw lyrics, carries that same honesty into her Twitter account. If you follow her (@mitskileaks), you'll know she can go, in the space of a tweet, from self-deprecating humor to taking a stance on major social and political issues.


We spoke with the prolific singer and tweeter about trolling, weird Twitter, and the one thing more important than building new apps.

You're 100 percent hilarious on social media, but you also take a stance on social and political issues. How have you used your social media presence as a platform for those?

So, I unfortunately have been using my social media very thoughtlessly. It hasn't hit me yet that people care what I think. So, on social media and Twitter it's less been a platform for me, and I've just been saying what I think, [and that] often is representation or social justice issues. Only recently have I started to realize that people see it as "the artist Mitski stands for this."

How do you feel about that?

It's been a weird, slow realization. I've been trying to figure out how to deal with that.

Being on Twitter and social media has opened my eyes to the variety of perspectives that are possible for people to have in the world. I think of myself as a pretty open-minded person. I think of something that is completely and utterly benign and then ten people just have this reaction to it that feels like it's completely [out of] left field and really negative. I just always trying to keep in mind that it's not actually about me when they're being shitty towards me. They don't know me. Sometimes someone just needs to hit you for themselves and there's nothing you can do about it. But it's still really hard. I still take everything personally because I still see these people as people. I don't see them as a screen name: I see them as someone who's directing hate towards me. I guess I have to develop a thicker skin.

What are some of your favorite accounts to follow on social media?

Other than Cher, I like Perfume Genius. Perfume Genius to me is a super good staple. Sometimes I venture into weird Twitter, which still exists. It was a huge thing last year and sometimes when I need a laugh or something absurd I look for weird Twitter and I have a good time. There are so many people that are awesome on Twitter.

Maybe my own... It's not embarrassing—it's quite cute when older generation dads or moms have obviously just joined Twitter and don't get it but are earnestly trying to join the conversation. I shouldn't say it's embarrassing because it's condescending, but they just don't know. Also, Joanne The Scammer is really good. I was so happy because Joanne The Scammer followed me before I followed her. I want some kind of scam on my account because of that.

Well, I wasn't using computers and the Internet when Myspace was a thing. I was living outside of the U.S. then. Obviously Perfume Genius. I interact a lot with Horny Jack Greenleaf (@sharplessband). I think I very casually check Porches' Twitter frequently. Also, there's this rapper called KARI FAUX. I've never met her, but I feel like I always check in on her account. Kevin Devine and I have become really good social media friends. He's so nice and positive. I don't know how, but Rowan Blanchard who is a young, genius actor found me and followed me. She's such a young and talented artist. Also, Ryan Hemsworth because we're really good friends on the internet.

Social media is now the key driver for friendships. Especially if you move from place to place.

It's weird because before the internet, you lived one place and the people who were your friends were the people around you. You make friends no matter what, but with the internet you meet so many people you are meant to be friends with or would be friends with if you lived in the same place. I live a very effervescent existence. I don't live anywhere—I live on the road all the time. I meet people maybe once or twice. Now with the internet I get to stay in touch with people I may never meet again because they live in another state or part of the country.

What do you think is the best piece of content you've ever tweeted?

I think my really successful tweets are the ones that are universal—sometimes I find old tweets of mine and I pin them on my profile because I still think this or still think it's good. Like, I pinned this tweet that was a Vine of a puppy in the shower.

What do you think is the next step in social media?

Honestly, I think before people develop more social media apps and software we need to learn how to be nice people on the apps we have. I think we've advanced technologically so quickly that we don't quite know how to deal with people on the internet. Ideally the next step wouldn't be developing apps, it would be learning how to be compassionate humans on Twitter. It would be learning that these screen names are real people. We need to learn some etiquette on social media so we don't hate ourselves over it.