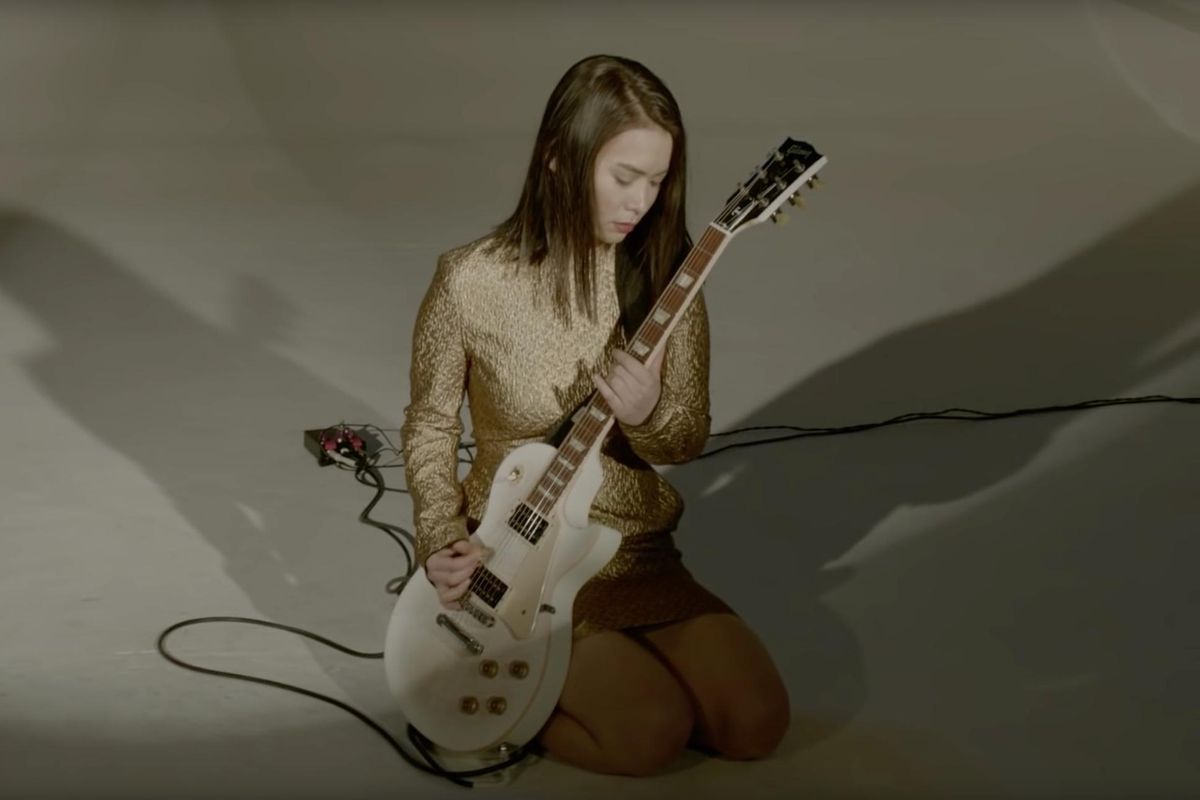 Mitski, like the lawyers on Twitter offering free legal services to the Trans community, is providing a perfect example of how each person's specific voice and skill set can be used to keep our brothers and sisters safe in the difficult times to come. Immediately following the election, Mitski, whose music powerfully addresses the feeling of being the Other in America, announced on Twitter that she would be offering up all of the guest list spots on her upcoming shows to POC and LGBTQ people in need of a safe space.

She's also making an effort to connect her fans with safety buddies that can accompany them to her shows.

At last night's Georgia show, Mitski reportedly asked all Trump voters in the audience to accept a refund and leave her concert, because she wants her shows to be a sanctuary:

Mitski, we salute you. If you need a little boost today, look no further than her Twitter feed.