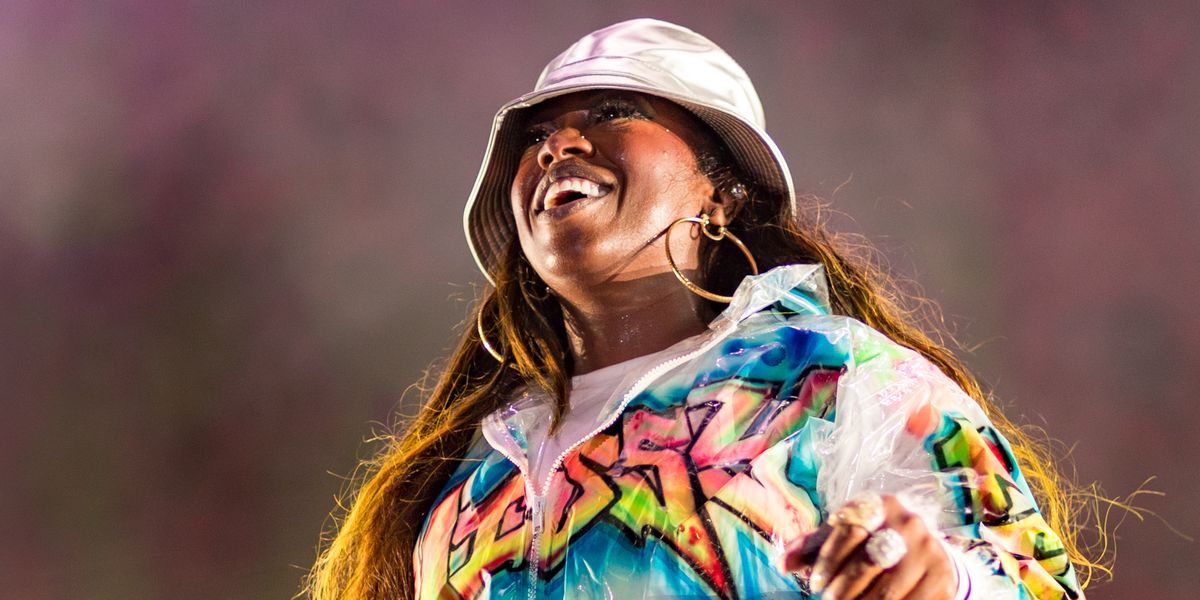 Nathan Coflin, a resident of Missy Elliott's native Portsmouth, Virginia has started a movement to replace a contentious Confederate monument with a statue of the trail-blazing rapper. The petition, on Change.org, has already received nearly 13,000 signatures (with a new goal of 15,000), and calls on the city council to replace the Confederate monument in Olde Towne with "a true Porthsmouth native hero."

"Who better to encapsulate the culture and spirit of the city enshrined in a new monument than Grammy Award winning rapper, dancer, and record producer Missy 'Misdemeanor' Elliott," Coflin writes. "Together we can put white supremacy down, flip it and reverse it."

Coflin continues, "Before she was 'Missy Misdemeanor' she was Melissa Arnette Elliott, born on July 1, 1971 in Portsmouth, Virginia. Hailing from humble beginnings as the only child of a power company dispatcher and a welder at Portsmouth's lauded naval shipyard, she rose to become a platinum recording artist with over 30-million albums sold. All this without even once owning a slave."

The monument in question was the target of a "Remove The Stain" rally a few days ago, when residents of Portsmouth assembled around it with the intention of having it taken down. The Coalition for Black Americans organized the peaceful protest, and efforts to take down the monument have been in motion since the Charleston Church shooting in 2015. The Virginia Pilot reports that Mayor John L. Rowe told the crowd at the protest that he plans to move the monument to a nearby cemetery.

"Missy is all of us," Coflin concluded. "Missy is everything the Confederacy was not."