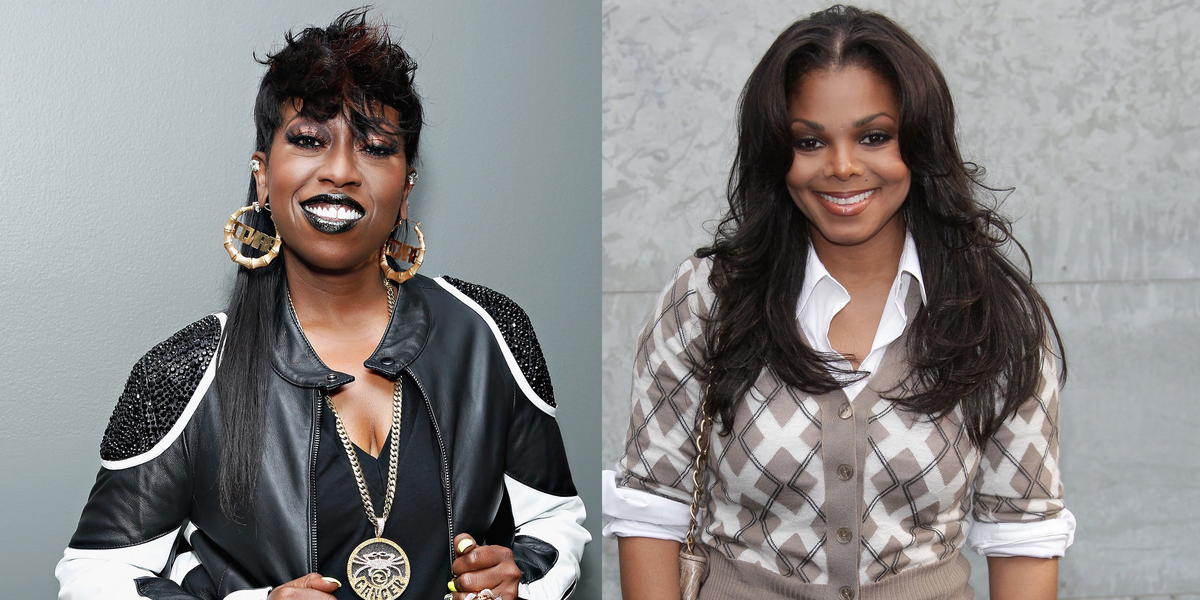 In a magical moment in a year of nightmares, Janet Jackson closed out her "State of the World" tour in Atlanta last night by bringing out surprise guest and hip-hop queen Missy Elliot. The two performed "BURNITUP!" from Jackson's 2015 album Unbreakable and looked like they had a ton of fun doing so.

Check out a clip of the moment, below, and revisit Missy Elliott's incredible performance at this year's "VH1 Hip Hop Honors:"