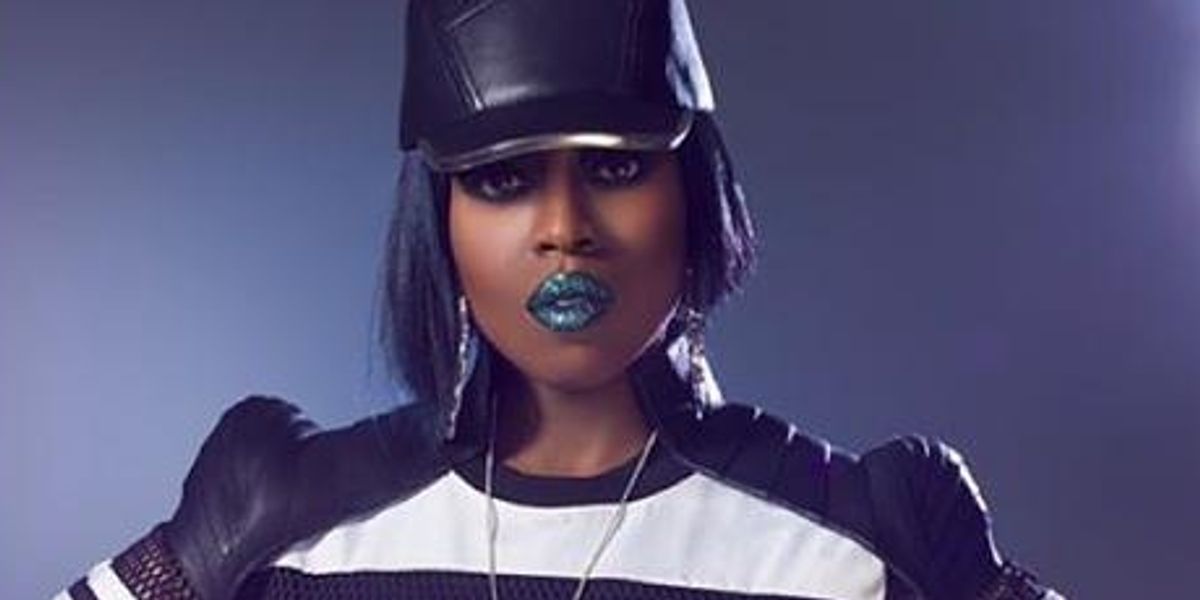 Missy Elliott and Tweet Are Back Together on "Somebody Else Will"

When Missy Elliott stole the 2015 Super Bowl performance right out from under Katy Perry last February, it seemed a clear sign that she was back, and we better get ready. Missy did not disappoint.

She appeared on tracks with Janet Jackson and Monica, and took her very first selfie. She and Pharrell gave us "WTF (Where They From)," complete with hoverboard choreography and nightmare marionettes. Earlier this month she dropped the track "Pep Rally." Now Missy is making an appearance on a track with past collaborator, Tweet. She pops up on Tweet's bouncy kiss off to dudes who don't show love, "Somebody Else Will." Let's hope this means Missy is calling up Ciara right now to get to work.


And, while you never need a reason to jam Missy, Friday night seems to be as good a one as anything else. Stroll back down memory lane, and listen to her and Tweet's past creations. Ease into your weekend with "Turn of Da Lights."