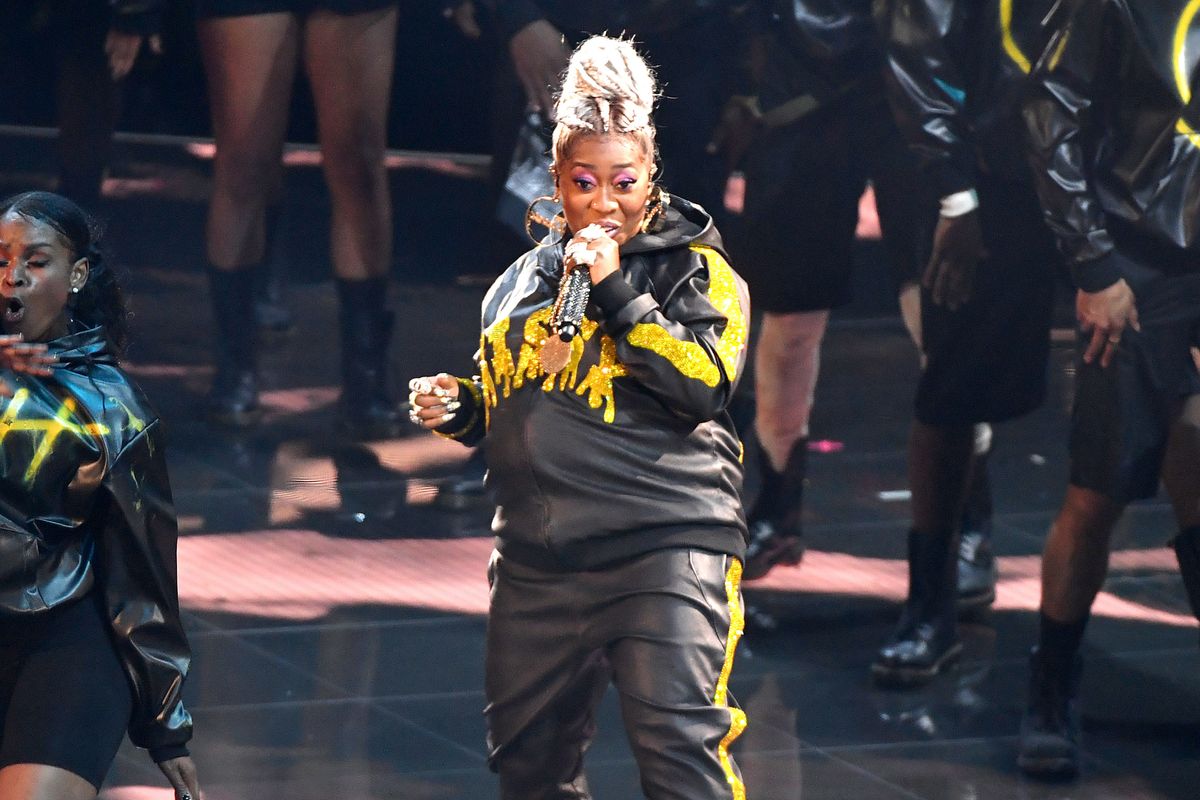 The year is 2003, Missy Elliott is single-handedly saving hip hop, and 10-year-old Alyson Stoner is starring in her groundbreaking "Work It" music video. Or at least that's how it briefly felt when Elliott brought out Stoner as part of her MTV VMAs performance tonight, after receiving a much-deserved Michael Jackson Video Vanguard Award. We got to go back in time and it was just... so nice?

Stoner, now 26, danced in several Missy videos during her childhood then transitioned into acting in Disney Channel franchises like Camp Rock and The Suite Life of Zack & Cody. Since then she's become something of a low-key LGBTQ icon, after coming out in a 2018 Teen Vogue article about falling in love with a woman, and discussing her sexuality on the podcast Queerology. A glow up.