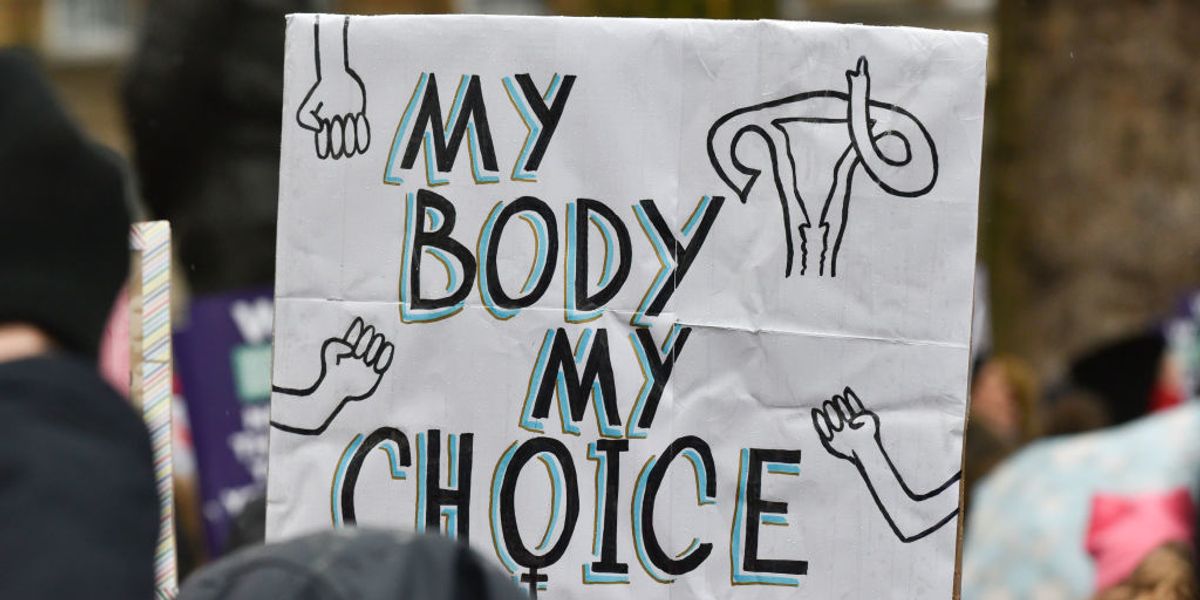 The state of Mississippi just enacted the country's most stringent anti-abortion law, reports CNN. The new law makes it illegal for women to obtain abortions after 15 weeks, even in cases of rape and incest. Abortions after 15 weeks can only be sought in emergencies where the mother's health is at risk, or cases of "severe fetal abnormality." Mississippi Gov. Phil Bryant signed the Gestational Age Act into law, which goes into effect immediately.

Katherine Klein, of the ACLU Mississippi, responded to bill to the Jackson Free Press, saying that "we certainly think this bill is unconstitutional. The 15-week marker has no bearing in science. It's just completely unfounded and a court has never upheld anything under the 20-week viability marker."

While Klein didn't indicate if a lawsuit may be forthcoming, the governor seemed aware that it may be on the horizon. "We are saving more of the unborn than any state in America," said Gov. Bryant. "We'll probably be sued here in about a half hour, and that'll be fine with me. It is worth fighting over."

Obviously, this is a huge setback for reproductive rights in America. Laws in Mississippi were already stringent enough — women must obtain counseling and wait 24 hours before the procedure, a burden that requires several trips to a clinic. Only physicians who are board-certified in obstetrics/gynecology can perform abortions, even though doctors routinely perform other types of procedures outside their speciality. This means that family practitioners and emergency room physicians must send their patients seeking an abortion to an OB/GYN.

Additionally, there is only one abortion clinic in the entire state of Mississippi (it's located in Jackson). For low-income women, 15 weeks may not be enough time to secure funds needed travel to Jackson and pay for an elective abortion, which is not covered by Medicaid.