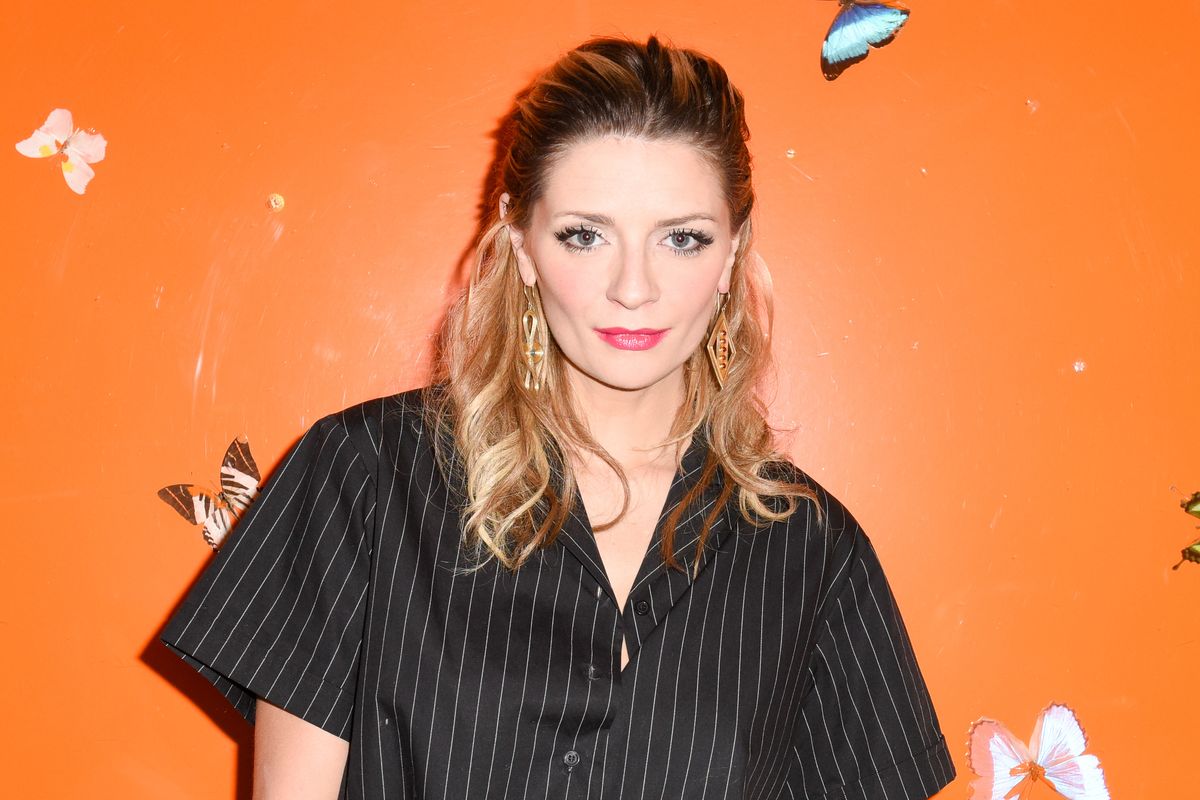 Yesterday, New York Daily News reported that beloved actress Mischa Barton had lawyered up after rumors began circulating that an ex-boyfriend was in possession of some...intimate...videos of her.

In a statement posted on Facebook, Mischa's lawyer, Lisa Bloom, noted, "It has been reported that naked or sexually explicit images of Ms. Barton are being 'shopped around.' Ms. Barton does not consent to any disclosure of any such images. She believes that she was recorded without her consent by someone she was seeing at the time."

Mischa's lawyer then got real about what was at stake: "There's a name for this disgusting conduct: revenge pornography. Revenge pornography is a form of sexual assault, and it is also a crime and a civil wrong in California. And we will not stand for it."

It was clear that Lisa Bloom was not taking her client's accusations lightly; she even threatened the alleged culprit by warning, "We will come find you, and we will come after you." And "come after you" they did. In another report from New York Daily News today, it was revealed that a restraining order had successfully been put into place against the man threatening to release the explicit material.

Speaking at a press conference about the situation, The O.C. actress said, "This is a painful situation and my absolute worst fear was realized when I learned that someone that I thought I loved and trusted was filming my most intimate and private moments, without my consent, with hidden cameras."

Let's all hope that Marissa Cooper gets all the justice she deserves.