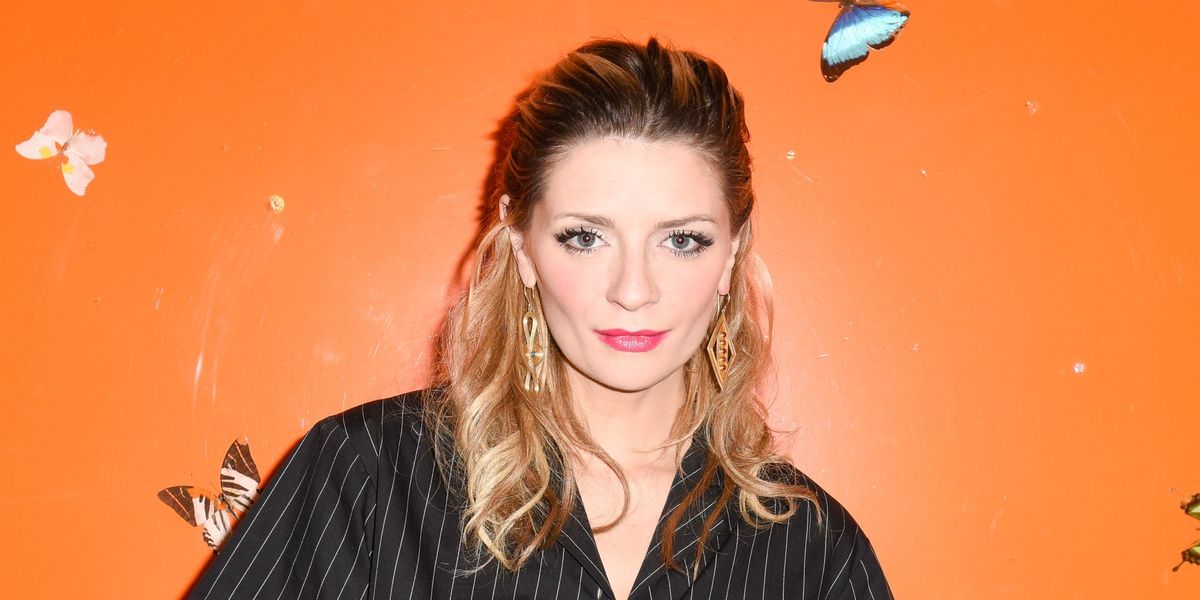 Mischa Barton Hospitalized After Police Respond To Disturbance At Her Home

Mischa Barton was reportedly hospitalized yesterday after police were called about a disturbance at her West Hollywood apartment.

Around 7:15 a.m., LAPD responded to a number of calls about some bizarre behavior that had her friends and neighbors concerned. According to TMZ, sources say she was hanging over her backyard fence talking "about her mom being a witch, the world shattering ... and Ziggy Stardust." She was apparently wearing only a dress shirt and tie at the time, and at one point fell backward off the fence, saying,"Oh my God, it's over! I feel it, and it's angry!"

Barton was then voluntarily transported to a nearby hospital for mental evaluation. We will update as soon as we hear more about her condition.