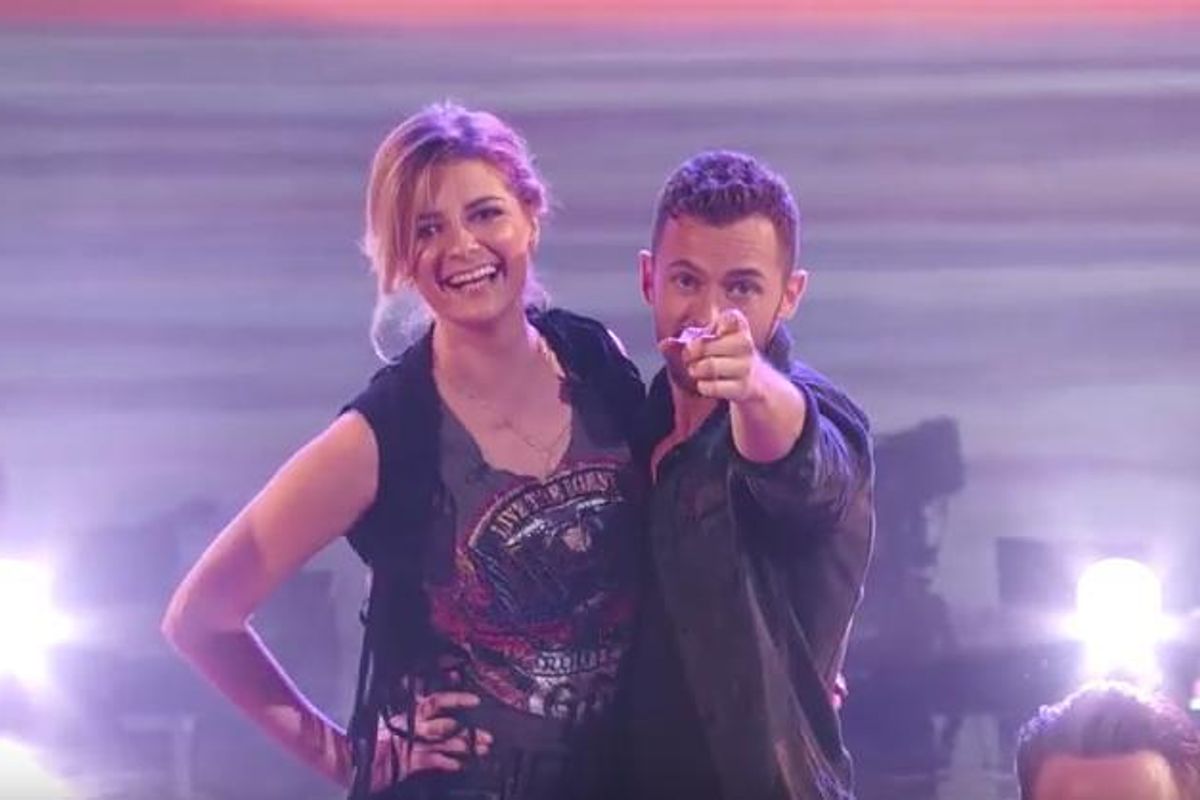 Woe Is Mischa Barton...On 'Dancing With the Stars'

Mischa Barton, one of the mid-aughts' greatest casualties, was officially booted off ABC's hit show Dancing With the Stars for the saddest samba there ever was.

It's been 2 days, but I'm finally ready to talk about it.

On last night's episode, the theme was "memorable year," where the contestants chose songs that represented an earth-shifting 12 months in their past.

Barton aptly, chose 2008--the fall of Rome, the Great Recession, but most importantly, Mischa's exit from The OC.

"When I did The OC, I think I just got to the point where I was like, 'I'm not enjoying this anymore,'" Mischa said. "I was in a machine, and I couldn't really get off."

So, while America crumbled from the inside, out, the CW legend fled back to her native England for a year of "real self-exploration."

Mischa exploring herself in a real way

Out of nowhere, the show got Barton's OC costar and dad of all dads, Peter Gallagher, to say some things about the dangers of fast fame, and how proud he is to see Mischa shaking her shit on the show.

Mischa didn't seem to share Peter's enthusiasm for the competition in general; when the interviewer asked how she thought she was doing, Barton flatly responded, "On a scale of 1-bad? Bad."

But she remembered that beautiful, dewy year in 2008, when everything was fresh and free and amber, and she channeled that spirit into her rehearsal.

Unfortunately, that didn't translate into her jig; Mischa and her (frustrated) partner Artem Chingventsev did a samba to a weird cover of Miley Cyrus' immortal classic 'Party in the U.S.A.," starting off with this slightly cringefest step-and -repeat motif.

What followed next was...

Props to Mischa, though; Hell, I'd be in a fetal position the minute that guitar twang wound up.

May you slip back into that copper-tinged surf in the eternal late afternoon of 2008.

Watch Mischa's samba of sorrow below.