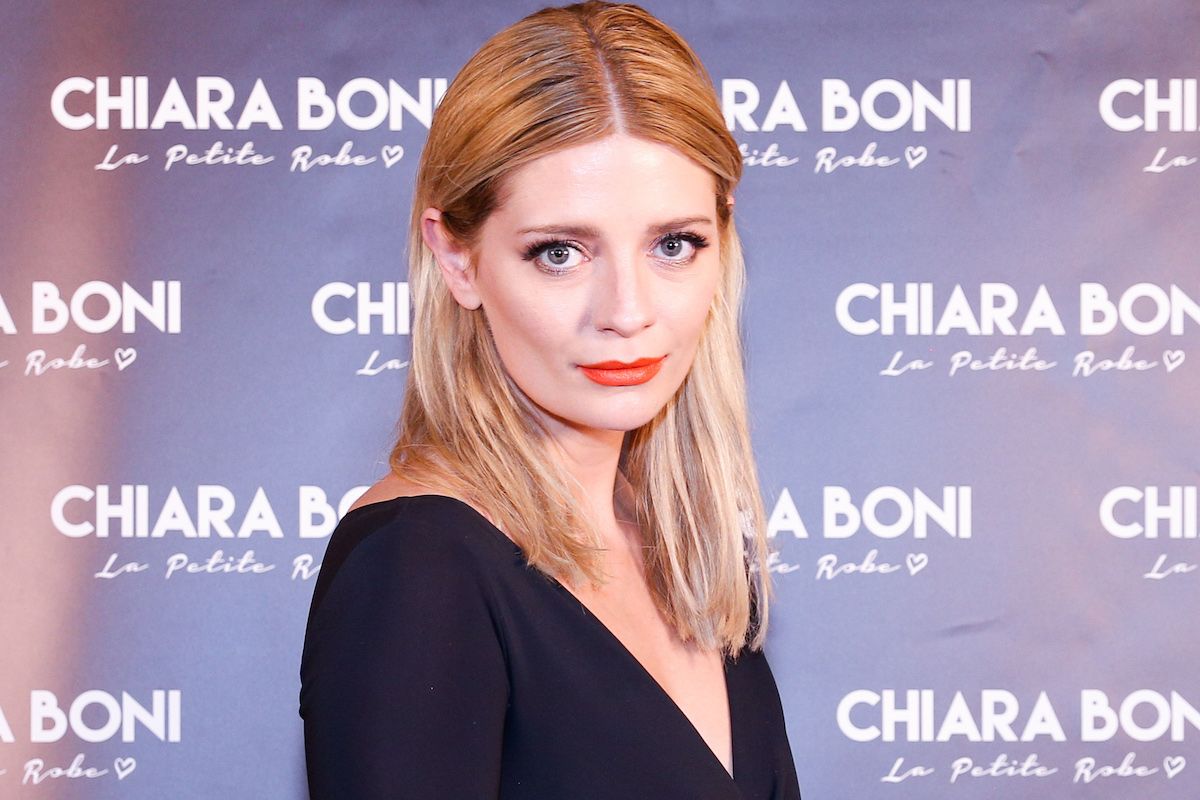 Mischa Barton Compared 'Dancing With the Stars' to "The Hunger Games'

Mischa Barton, Aughts Duchess of Amber Sunlight, recently told The Ringer that her brief stint on the last season of ABC's reality competition show Dancing With the Stars was totalitarian Hell.

The star, who seemed reluctant about appearing on it from the start, was eliminated after week three, and HAPPY. 'BOUT.IT.

I was so confused by it. It was like 'The Hunger Games.' It was all a popularity contest. It was awful. I was so glad to get kicked off.

Aside from her apparent disdain of the teeming masses, her main complaint was purely aesthetic.

I got told off by my dancer. I was supposed to control the costumes, I was told that I could do the design aspect of it, that's kind of the reason why I agreed to do it. That didn't happen. It wasn't collaborative like a choreographer on a film set.


"And if there's one thing I know, it's films," Mischa says to the interviewer, taking a drag of her cigarette, staring out the window at the golden grey sky. "I've done a lot of pictures in my day, you see."

I remember the days when you had no voice, and they could make up stories and say whatever they wanted, and now at least they have an insight into your life. People can see what you're really like. Twitter less so, but Instagram has an artistic side to it, where you can see through that person's eye, what they creatively choose, what they're up to and who they are — you get a feeling for them. I enjoy it now.

I mean, yeah, it is what it is. “I just know now to really try not to make emotional statements, which is the main thing. It tends to happen to everybody at some point.