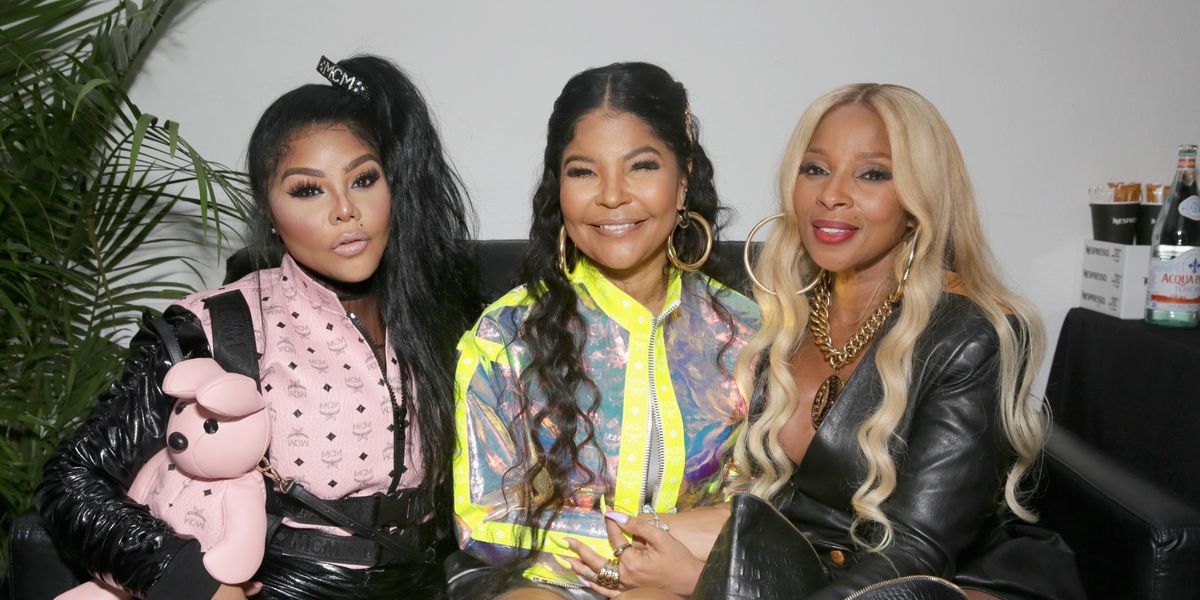 Few creatives have been able to bridge the world of hip-hop and mainstream fashion like Misa Hylton. From dressing Lil' Kim in that purple pasty 1999 MTV VMAs jumpsuit to creating a custom MCM look for Beyoncé in her "Apesh*t" music video, her success as a stylist in tune with the culture speaks to the longevity and staying power she's built over the course of her illustrious career.

These days she's busier than ever, juggling multiple projects in addition to overseeing the Misa Hylton Fashion Academy (MHFA), a school she established in 2012 in New York City to help the next generation of designers, stylists and creatives pursuing a career in fashion, many of whom are students of color. (The academy helped assist Hylton in the styling for PAPER's recent cover with Flo Milli.)

Today, MHFA was announced as one of the second-round recipients of Gucci's North America Changemakers Impact Fund, which awards grants of up to $50,000 to non-profit organizations across North America that focus on increasing inclusion and diversity. Hylton's academy was selected alongside 15 other institutions including The Human Rights Campaign in D.C. and SocialWorks in Chicago.

According to the company, funding from Gucci Changemakers will help to provide opportunities for people of color, with an emphasis on kids aged 8-16, who have not had the privilege to access elite fashion industry spaces. For those interested, the next round of applications for the fund will open again in the fall.

Photos via Getty/ Courtesy of Gucci