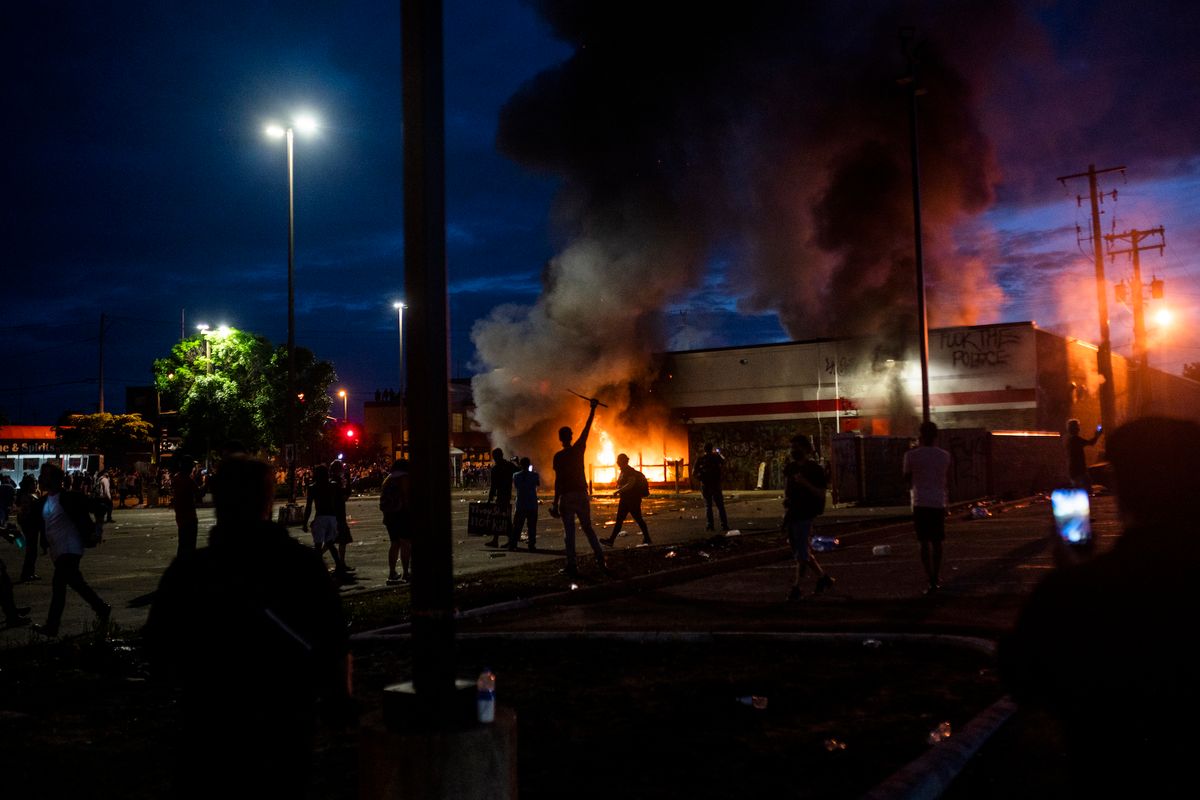 Union bus drivers in Minneapolis are standing in solidarity with those protesting the George Floyd's murder by the police.

On Thursday, some drivers from ATU Local 1005 have even begun refusing to transport police officers and arrested protesters to jail, per PayDay Report.

"We are willing to do what we can to ensure our labor is not used to help the Minneapolis Police Department shut down calls for justice," a petition calling upon Minneapolis union members read. The author of the petition, Adam Burch, went on to tell the publication that "as a transit worker and union member, I refuse to transport my class and radical youth."

"An injury to one is an injury to all," Burch said. "The police murdered George Floyd and the protest against is completely justified and should continue until their demands are met."

Additionally, Burch's union has also shared a statement, in which they called for justice for Floyd.

Related | "Justice For George Floyd" Petition Will Be Change.org's Biggest Petition of 2020

"This system has failed all of us in the working class, from the coronavirus to the economic crisis we are facing. But the system has failed people of color and black Americans and black youth more than anyone else," they wrote. "In ATU we have a saying: 'NOT ONE MORE' when dealing with driver assaults, which in some cases have led to members being murdered while doing their job. We say 'NOT ONE MORE' [to the] execution of a black life by the hands of the police. NOT ONE MORE! JUSTICE FOR GEORGE FLOYD!"

Transit workers have also started a Facebook group called "Union Members for #JusticeForGeorgeFloyd" for all Minneapolis union workers — including postal workers, teachers, and nurses — who have pledged to not help the policing of protests via the petition.

According to the Star Tribune, the city has since shut down light rail and bus service out of safety concerns.