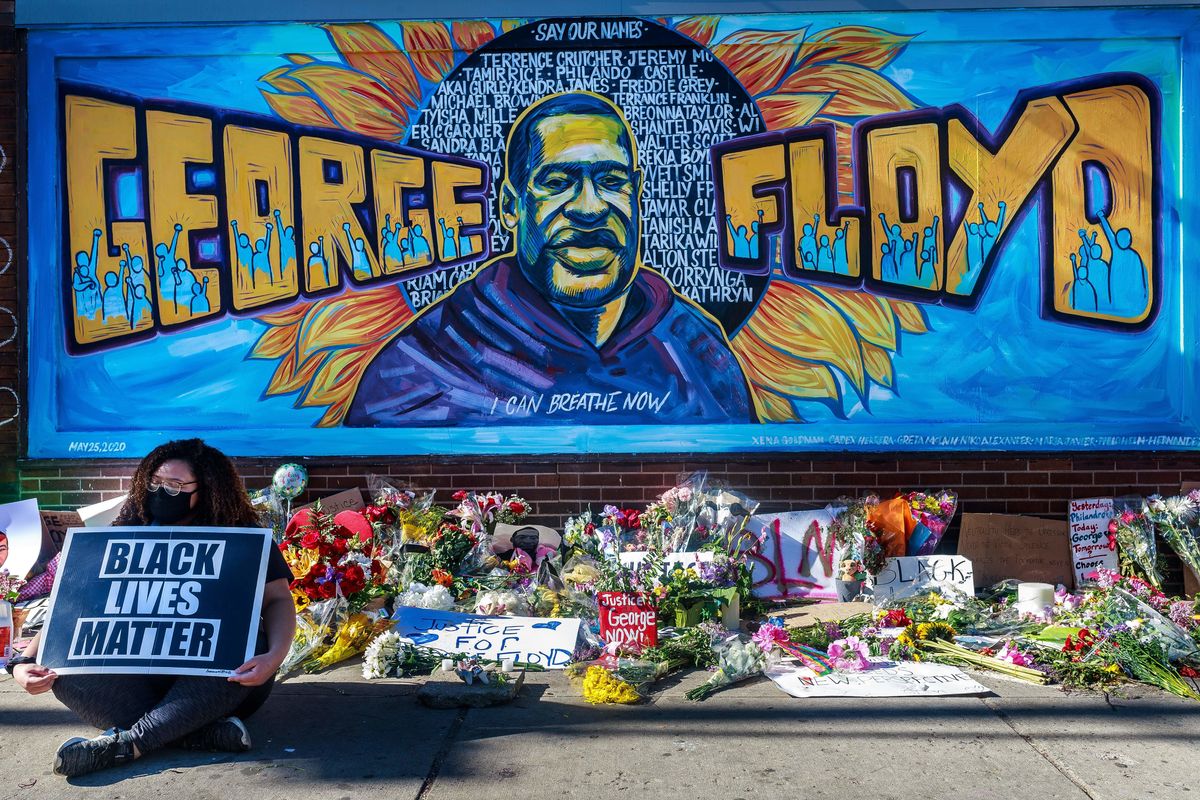 On Friday, the Minneapolis City Council voted unanimously to pursue a new model for public safety in the wake of continued protests following the murder of George Floyd by the city's police.

Reuters reports that the newly published resolution seeks to replace the police department with a community-led public safety system. They have also commissioned a work group to deliver recommendations for this transformation by July 24.

"The murder of George Floyd on May 25, 2020, by Minneapolis police officers is a tragedy that shows that no amount of reforms will prevent lethal violence and abuse by some members of the Police Department against members of our community, especially Black people and people of color," five council members wrote, later adding that they "will commence a year long process of community engagement, research, and structural change to create a transformative new model for cultivating safety in our city."

This latest action comes after news that a veto-proof majority of the council would vote to disband the Minneapolis police department, as well as continued calls to defund and abolish the police.

Not only that, but according to CBS affiliate WCCO, a group of council members will also introduce a proposal at their next meeting that would allow voters to remove the police department from the city's charter and replace it this fall.