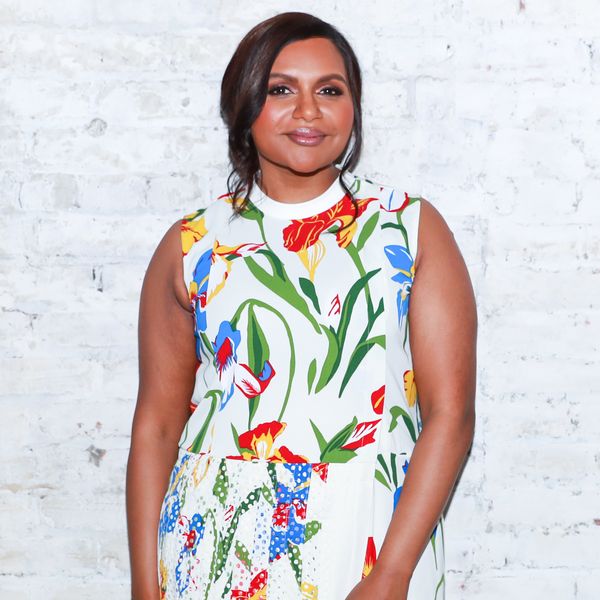 Mindy Kaling Is Bringing 'Four Weddings and a Funeral' To TV

Mindy Kaling, queen of romantic comedies, is working on a new show for Hulu. She is turning the classic 1994 film Four Weddings and a Funeral, which starred Hugh Grant and Andie MacDowell, into a limited-edition TV series.

The show will follow "the misadventures of a group of friends whose lives intersect through five events," The LA Times reports. Kaling will write and executive produce the series along with Matt Warburton, who also worked on Kaling's six-season show, The Mindy Project, which was also on Hulu during its later seasons. Richard Curtis, who wrote the original screenplay, will executive produce the new remake.

Since wrapping up The Mindy Project, Kaling has been incredibly busy. She recently starred in A Wrinkle in Time, co-created and executive produced the show Champions, and starred in the soon-to-be-released film Ocean's 8.

Matt Warburton has previously worked as a producer on Champions, Community, and The Simpsons.

There's no word out yet on whether or not Mindy Kaling will star in the series, but she has historically been not only relatable and smart, but also hilarious on all the shows she's acted in, so here's hoping she does. Plus, it's always amazing seeing a brown girl taking center stage in a rom com!