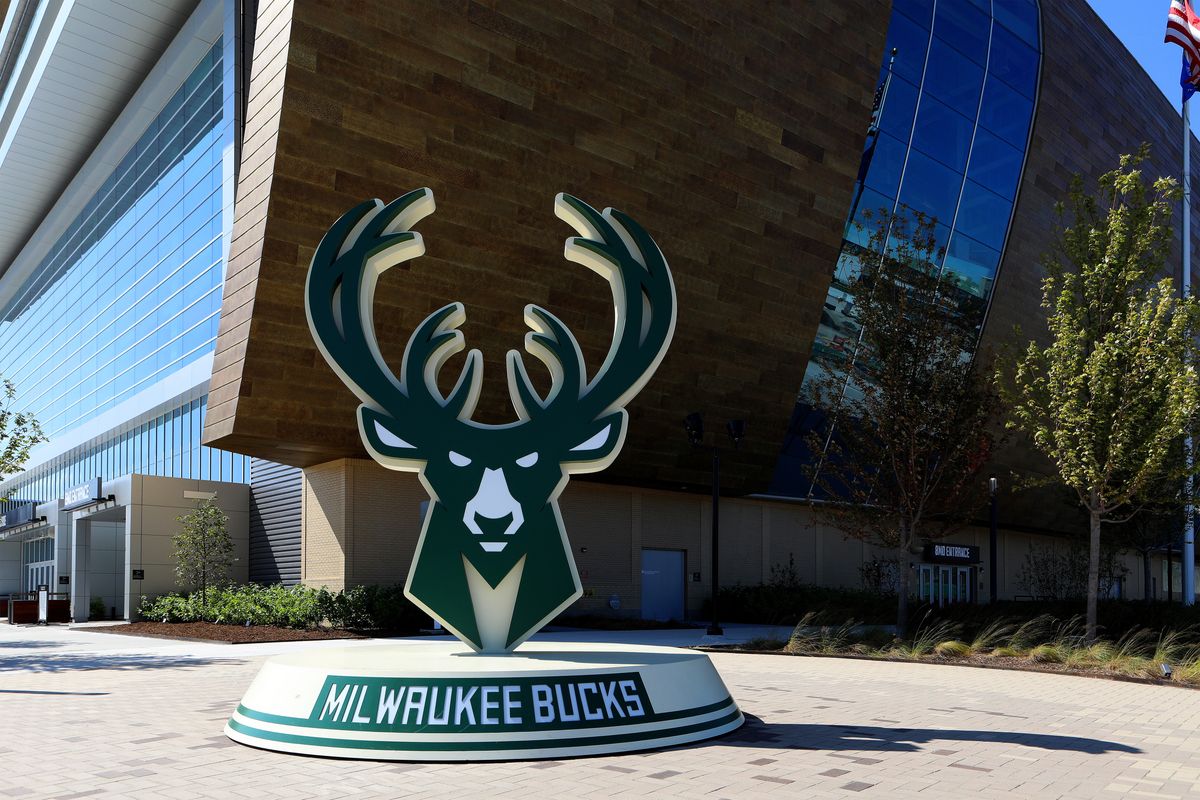 The Milwaukee Bucks boycotted their playoff game in response to the shooting of Jacob Blake.

On Wednesday, the Wisconsin team — who are based 40 miles from Kenosha, the city where Blake was shot — refused to leave their locker room for the start of Game 5 against the Orlando Magic. According to The Athletic, the Bucks were attempting to reach Wisconsin Attorney General Josh Kaul at the time.

"We are calling for justice for Jacob Blake and demand the officers be held accountable," guard George Hill later said in a statement, before calling on the Wisconsin legislature to "reconvene after months of inaction and take meaningful measures to address police accountability, brutality and criminal justice reform."

"We're tired of the killings and the injustice," Hill went on to tell ESPN. The publication also noted that "in light of" the Bucks's decision, the NBA and National Basketball Players Association have since decided to postpone two other playoff games slated for tonight.

On Sunday, Blake was critically wounded following a reported "domestic incident" that he was reportedly trying to break up. The shooting — which was captured on video — ended with Blake being shot multiple times in the back by local police in front of his three children and has since spurred a number of protests in Kenosha.

Learn how to help Blake and the Kenosha protesters, here.