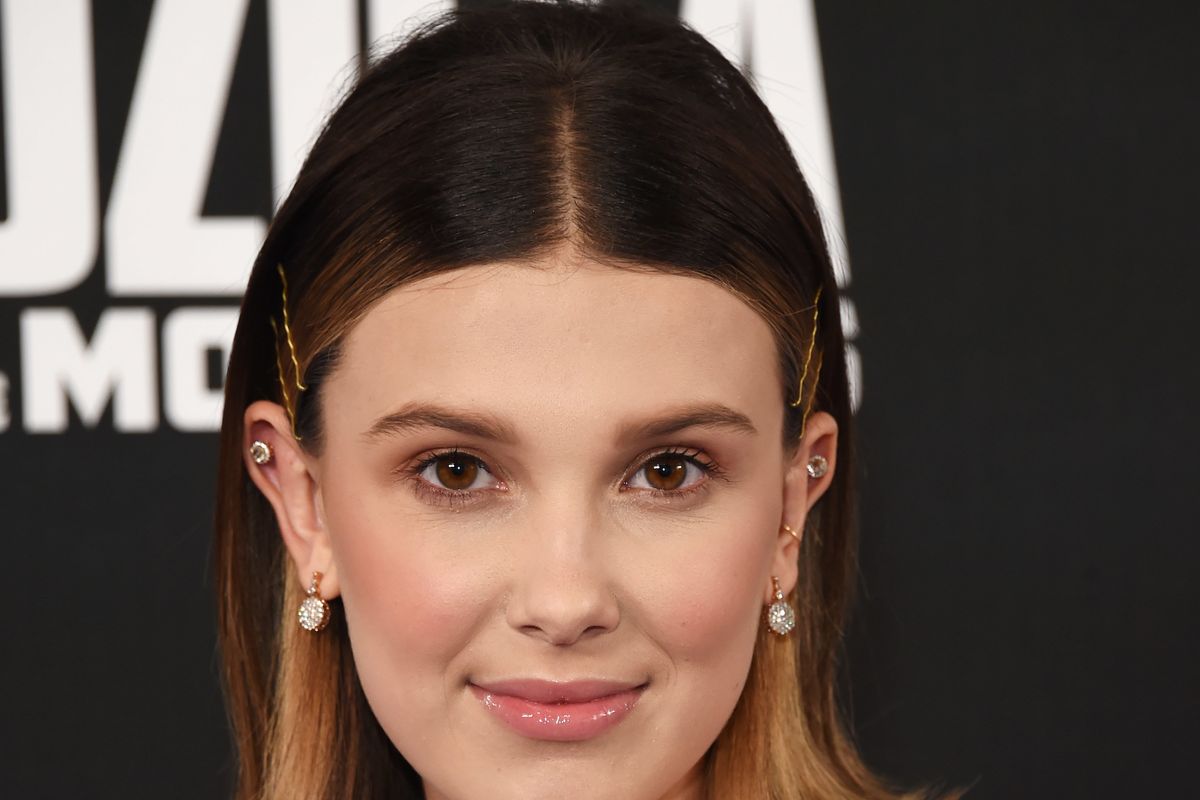 Millie Bobby Brown has been cast as the lead in a new YA drama from Netflix dubbed The Girls I've Been.

Adapted from Tess Sharpe's forthcoming novel of the same name, Deadline reported that Brown would star as Nora O'Malley — a bisexual con artist "who must use her powers of persuasion and impersonation to get herself, her girlfriend, and ex-boyfriend free during a hostage situation at a bank."

A "twisty, exhilarating thriller" that will also be produced by Jason Bateman, the book's blurb goes on to describe Nora as her con artist mother's protégée, though "when mom fell for the mark instead of conning him, Nora pulled the ultimate con: escape." Needless to say, you'll want to grab some popcorn for this one.

The release date for The Girls I've Been has yet to be announced.