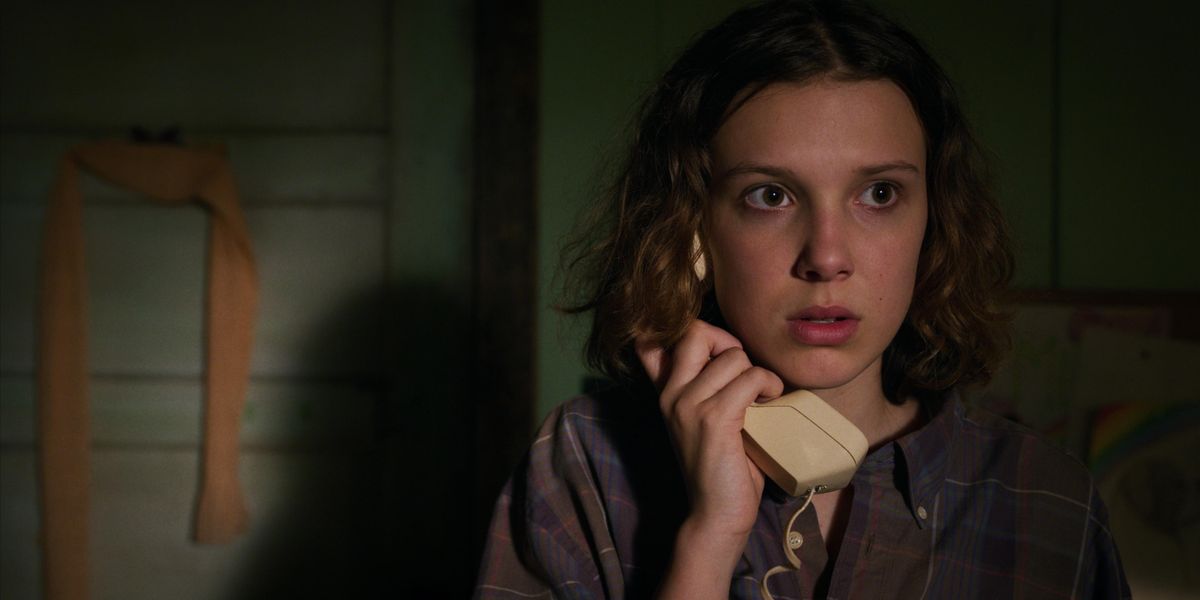 Waiting for the fourth season of Stranger Things, which doesn't yet have a release date, sucks. But whatever pain we're in, Millie Bobby Brown's character Eleven has it worse. She was spotted by Page Six filming a scene in a hospital stretcher, being carried out of an exploding building by EMTs.

No sign of the rest of the gang, but the photos do show other actors playing news crews, firefighters and police officers from the creepy town of Hawkins where the show takes place.

This brief glimpse of the show backs up a teaser for the forthcoming season that Netflix put out in May, which indicates that Eleven is in danger. In the brief, thrilling clip, she is shown trapped in a lab facility.

Another teaser shows that Hopper is back, also imprisoned, in Kamchatka, Russia.

Due to the pandemic and related production relays, Netflix hasn't given any indication of when season four will come out. The show's stars aren't even sure. In a Fanmio video call, actor Finn Wolfhard — who plays lead Mike Wheeler — said that the show "should be out some time next year hopefully."