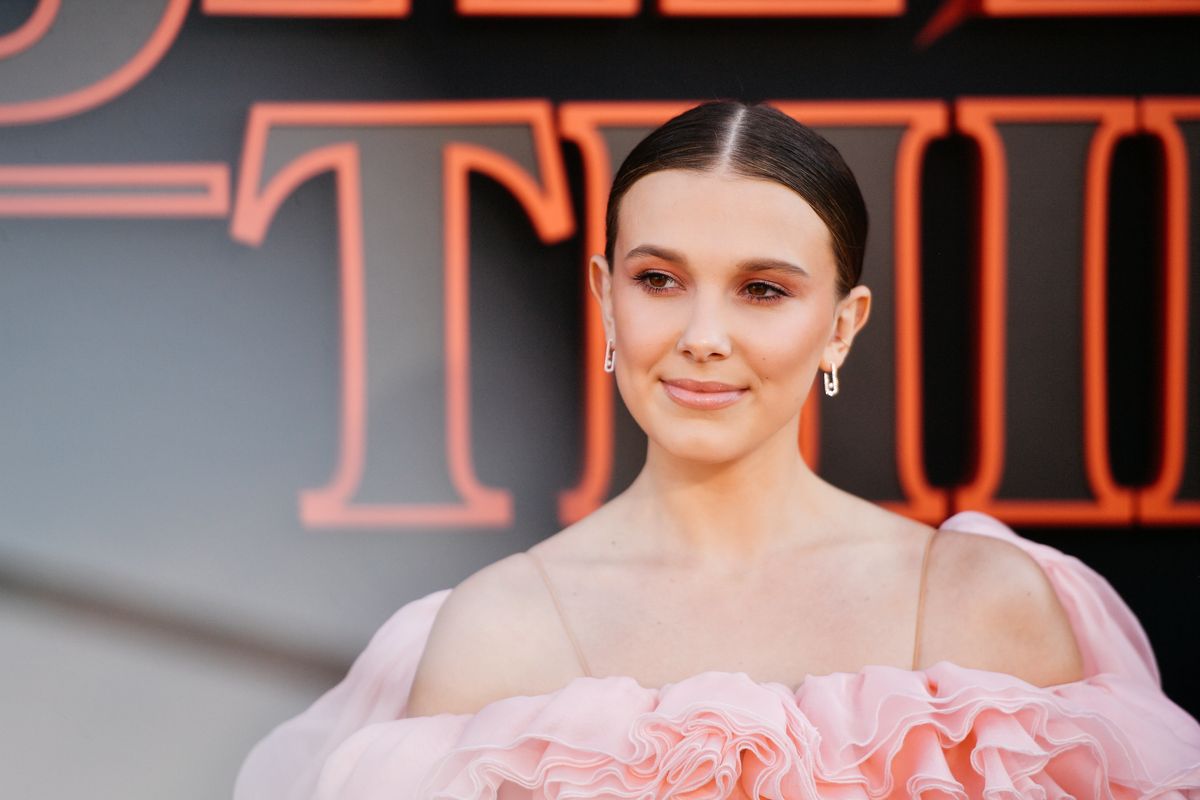 If there's one thing we know the internet takes incredibly seriously, it's proper skincare and legitimate products. So it shouldn't come as too much of a surprise that critics have honed in on a strange video showcasing Millie Bobby Brown's routine.

As you've probably heard, Brown recently launched Florence by Mills — a vegan skincare and makeup line for teens — and, naturally, she's been posting videos of herself using the products to Instagram.

Earlier this week, Brown decided to show off her "quick and easy" nightly routine in a video that has since been deleted from Instagram (though it's still up on YouTube).

And while the tutorial itself seems pretty standard (scrubs, washes, and moisturizers are all covered), it caused a bunch of confusion. From comments about why she was still wearing eye makeup at the end of the routine to questions about her face still being dry, many began accusing her of not even using the products at all.

"I don't ever believe that celebs are ever selling us the skin care routine they actually use," one commenter on Reddit wrote. "But I still expect them to be willing to use it at least once! If you're not willing to even put it on your face to make a sale, why should anyone else use it for real?"

Meanwhile, others just appeared to think it was all a hilarious gaffe.

That said, it should be said that it is difficult to surmise what exactly is happening in the video, as the angles and editing are somewhat strange.

Plus, as some of Brown's defenders have pointed out with the help of another promotional video, the fact that Florence by Mills is sulfate-free may have something to do with why it's not as easy to see the product in action.

her skin care line is sulfate free which is why its not as foamy and doesn't make much noise when using.. even in this video it sounds like shes just rubbing her dry hands to her face pic.twitter.com/ShclSkZE2U

Brown has yet to respond.