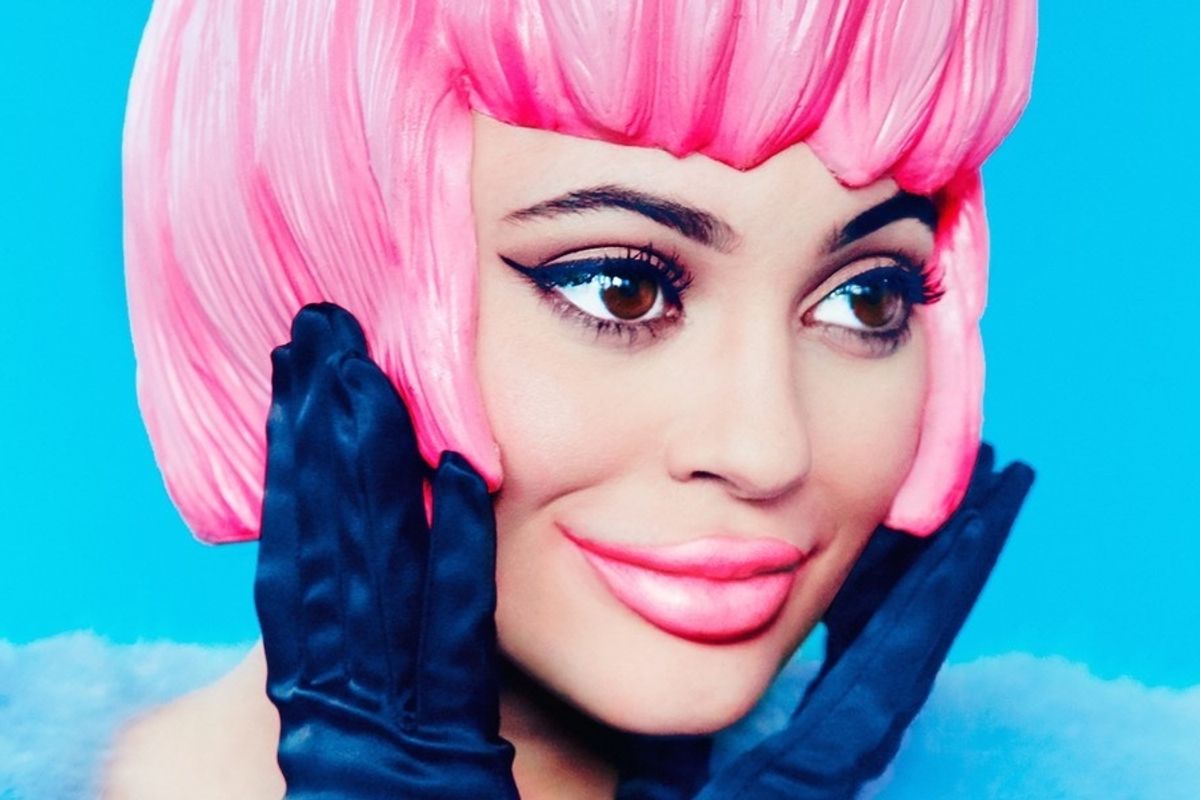 Millennials Have a Perfection Problem

A new study from the American Psychological Association has found that compared to prior generations, college students today (millennials) are harder on themselves, more demanding of others and report higher levels of pressure to be perfect. Maybe don't push yourself too hard on those 2018 New Year's resolutions?

The study, published in the journal Psychology Bulletin, surveyed 40,000 college students between 1989 to 2016 and found that the tendency toward perfectionism — divided by psychologists into three categories — has increased significantly across the board. The biggest increase (33 percent) was found in socially-prescribed perfectionism, caused by the high standards we feel put on us by others.

Some psychologists say perfectionism can be a healthy thing, leading to the kind of intense drive needed to achieve great heights. And yet, relentless perfectionism also has noted health risks, including clinical depression, anorexia, and early death.

Researchers argue that socially-prescribed perfectionism, the kind that's increased the most, is also the most dangerous kind. When the incentive to be perfect comes from an outside social force, we feel a loss of control, which can lead to a host of problems. (This mirrors the psychological locus of control concept, which has repeatedly shown that external rewards ultimately don't motivate us).

Investing your identity and self-worth in external achievements and socially-dictated barometers of success will never lead to lasting wellness or wholeness. Researchers have found that this breed of perfectionism is associated with the same types of major psychopathology that our generation has already become known for, including anxiety, depression, and suicidal ideation. Sound familiar?

It's not shocking that a generation that's grown up under a microscope feels the need to keep its image clean. One of the study authors, Thomas Curran, Ph.D., of the University of Bath, agrees that the data suggests social media is partly to blame.

From the expectation disguised as a natural inclination to perform our lives for each other, to the threat that any public — or let's be real, even private — moment could go viral and be broadcast to the world, we live under the assumption that anything we say can and will be used against us in the court of public opinion. Who wouldn't be walking on eggshells?

Other potential influences are a society that values the individual over the collective, a hyper-competitive job market and the loss of traditional social roles and professions — you know, capitalism. Throw anxious and controlling parenting styles in there and the presence of hyper-perfect celebrities and "influencers" on social media, and it's a recipe for feeling like shit about yourself.

"Meritocracy places a strong need for young people to strive, perform, and achieve in modern life," Curran said in a statement. "Young people are responding by reporting increasingly unrealistic educational and professional expectations for themselves. As a result, perfectionism is rising among millennials."

"The results don't surprise me at all," Malcolm Harris, author of Kids These Days: Human Capital and the Making of Millennials, told New York Magazine. "With the disappearance of middle-class jobs and lifestyles, it actually matters more where you end up on the spectrum of income distribution. There's a big hole in the middle, and life in the American working class has gotten harder."

Fewer opportunities mean tougher competition for the ones that exist, and an increased dread of a failure, which starts to become a non-option. But the clock is ticking on the unsustainable way of life that's been both imposed on us and created by us. As we take over positions of power in every arena, we have the choice to change the culture of perfectionism that is killing us. Each generation has to define its values. What will ours be?