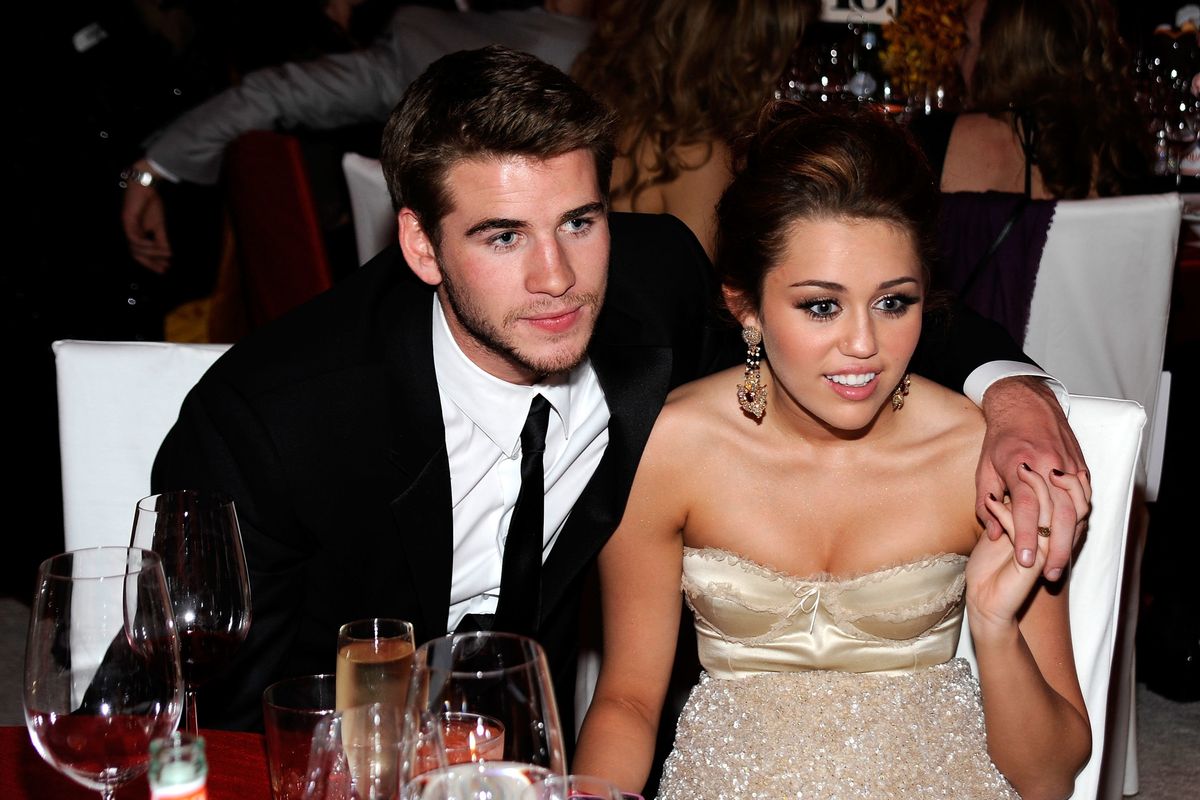 It's really happening, huh? After a rep confirmed their split earlier this month, The Blast reports that Liam Hemsworth has officially filed for divorce from Miley Cyrus — his wife of seven months, and on-off partner of a decade.

When we first heard of the separation, there were a few reports that "sources close to the couple" thought Miley and Liam would likely still get back together at some point. But that outcome has looked less likely over the past few days, with Cyrus continuing to flaunt her new relationship with Kaitlynn Carter in Los Angeles and Hemsworth remaining in his native Australia. Miley also released a break up bop, "Slide Away," which is seemingly written about her now-ex.

Liam Hemsworth on Instagram: “Hi all Just a quick note to say that Miley and I have recently separated and I wish her nothing but health and happiness going forward.…”

Hemsworth has reportedly hired powerful celebrity divorce lawyer Laura Wasser, which means shit's about to get serious. Wasser has helped the likes of Angelina Jolie, Kim Kardashian, Christina Aguilera, Britney Spears, and Maria Shriver dissolve their high profile marriages. Read: she knows how to handle divorce settlements worth tens of millions of dollars.

RIP, Liam and Miley, 2009-2019. I'll just be over here listening to "Malibu" on repeat and staring sadly into the distance.