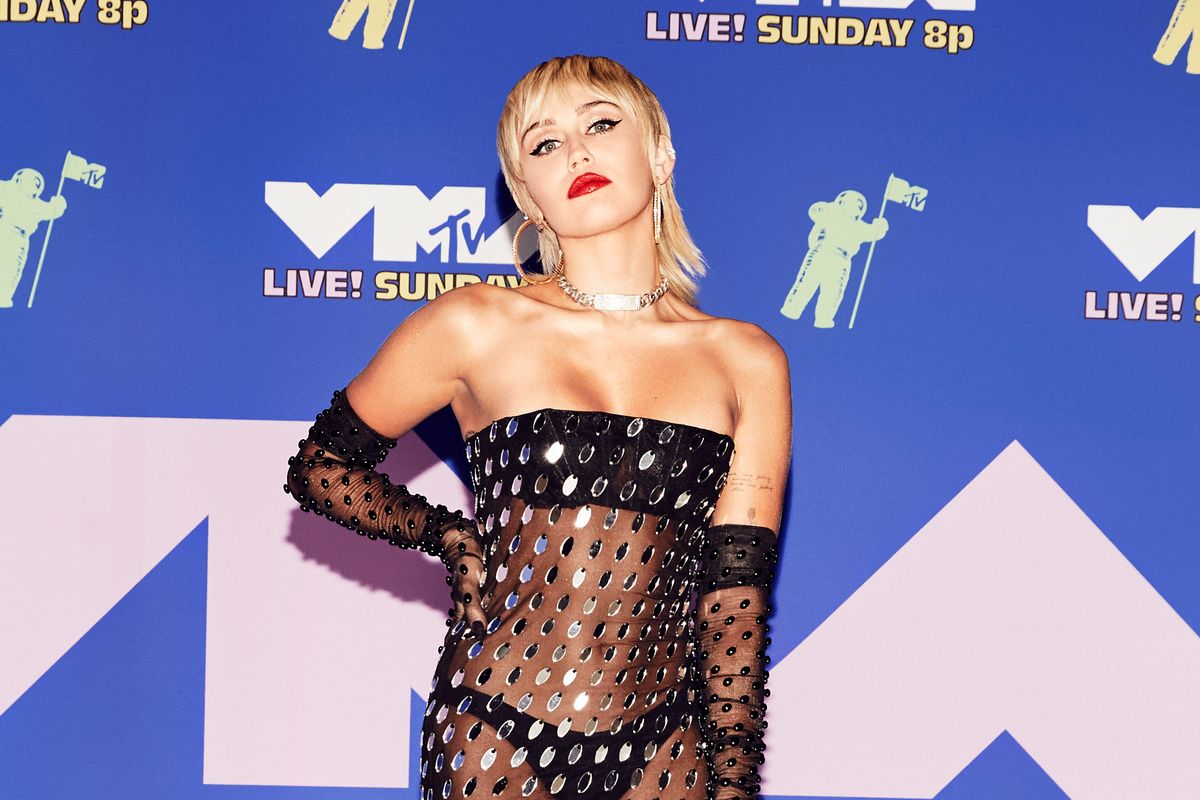 Miley Cyrus is getting fans excited with the idea of a potential collaboration alongside Lana Del Rey and Billie Eilish.

On Tuesday, the Midnight Sky singer floated the premise of forming the star-studded supergroup while appearing on DJ Clara Amfo's Live Lounge show on BBC Radio 1.

During the broadcast, Cyrus played a few of her favorite new hits, including Eilish's "My Future" before explaining that "Lana Del Ray was the first cover I ever did in the Live Lounge and now I'm doing Billie Eilish" — something that reminded her of a recent suggestion about the trio making music together.

"Somebody said me, Billie and Lana should start a band called Billie Rey Cyrus," the star said, before adding her stamp of approval and calling it "a good idea."

Granted, while Cyrus didn't specify whether she envisioned it as a tribute group to her father — country legend Billy Ray Cyrus — it turns out the idea itself has been around for a second on Reddit. And judging from the responses of the original thread, it seems like we're not the only ones hoping she makes this dream collaboration a reality soon.