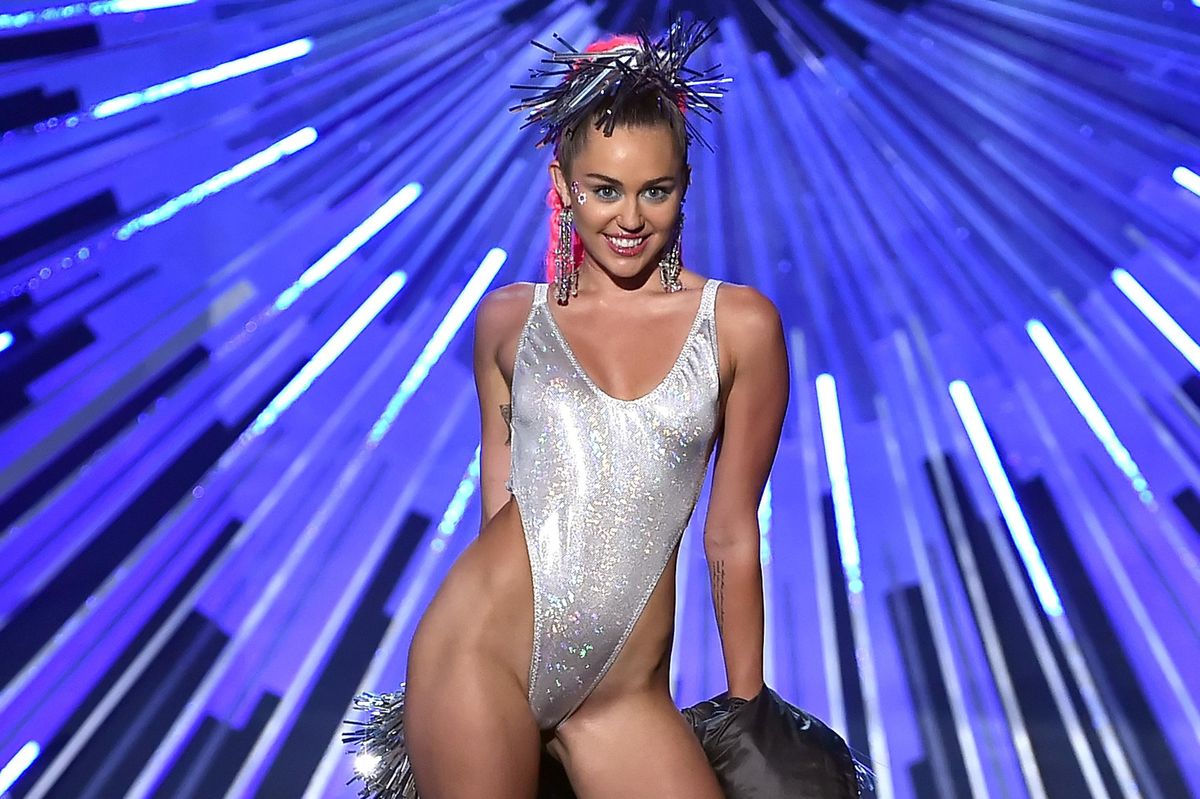 Miley Cyrus Reportedly Will Cameo in this Space Protector Movie, Which is the Reason We Will See it

There's a wee franchise that gained a fair bit of traction upon it's release. You know the one, it stars Jennifer Lawrence's male counterpart, the very lovable The O.C. alum and now ripped-to-shreds Chris Pratt. You know whose voice will also reportedly come through to also guard the galaxy? One Miley Cyrus.

During a press conference director James Gunn said he cast Miley as the voice of animated character Mainframe in Guardians of the Galaxy Vol. 2 after seeing her on hit reality television show The Voice.

"I was watching The Voice and I [thought] she's so likable and her voice is awesome, she's got the best voice," he said. "And then I asked [Marvel Studios president Kevin Feige], what do you think about casting Miley Cyrus as the voice of Mainframe? He was like well if you think we can get her…and I got her to do it."

Gunn also addressed the fact that Miley's role will go uncredited, which is essentially because her character doesn't really appear that often in the comics that the franchise is based on.

"Listen, Mainframe is barely a character in the comics," he told BuzzFeed. "My concept of who Mainframe could be is actually pretty far out. I didn't know Mainframe from the comics, so I knew Miley Cyrus wouldn't."

Guardians of the Galaxy Vol. 2 opens May 5, did we mention Miley will be in it?