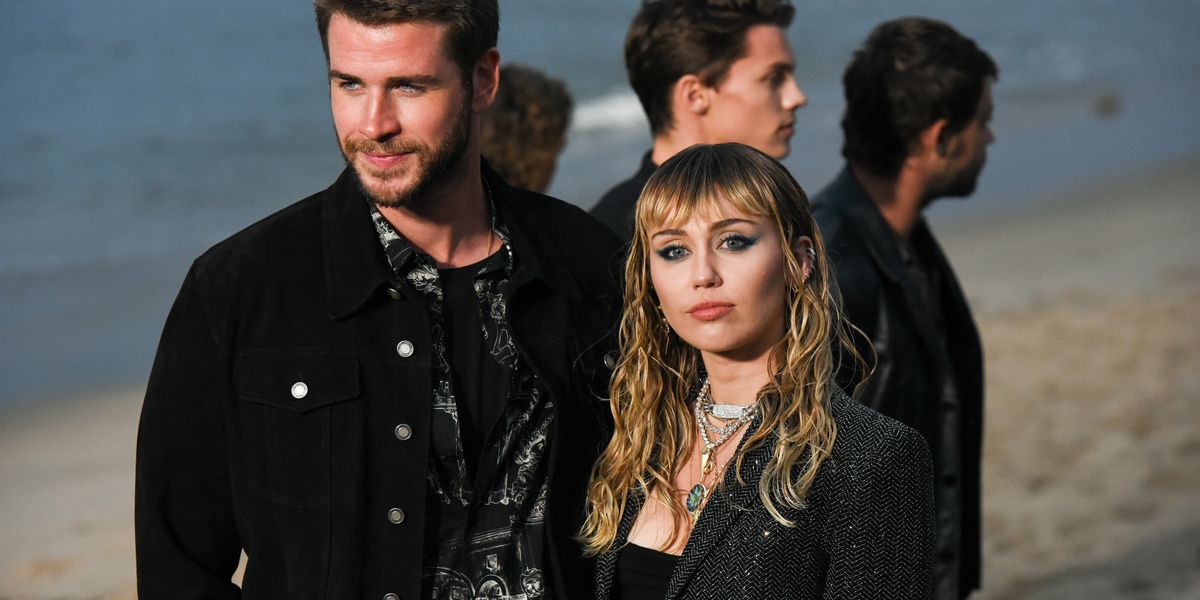 Since Saturday night, fans have been mourning as Miley Cyrus and Liam Hemsworth have announced that they have split. After getting hitched in December 2018, the couple has decided to call it quits.

"Liam and Miley have agreed to separate at this time," a rep for Cyrus told PEOPLE in a statement. "Ever-evolving, changing as partners and individuals, they have decided this is what's best while they both focus on themselves and careers. They still remain dedicated parents to all of their animals they share while lovingly taking this time apart. Please respect their process and privacy."

You know I was so happy when Liam Hemsworth and Miley Cyrus overcame everything to finally end up together AND YOU… https://t.co/FSMQtwRsqo
— Sara (@Sara)1565489347.0

The two have had an on-and-off ten-year relationship. They first met on the set of the film The Last Song back in 2009, and got engaged in 2012. But this first engagement got called off a year later in September. The pair once again reunite, and were spotted together in Australia in 2016 with rumors of another engagement, which Cyrus later confirmed on Ellen in October 2016.

The Hemsworth-Cyrus nuptials was a small and simple private event, and fans rejoiced upon learning about the wedding.

The couple seemed to have been going strong, up until now. While Liam has yet to comment on the news, Miley broke her silence since the breakup was announced, but without directly addressing her relationship status. She posted a photo on Instagram with a beautiful landscape in the background, and captioned, "Don't fight evolution, because you will never win. Like the mountain I am standing on top of , which was once under water , connected with Africa , change is inevitable."

Miley Cyrus on Instagram: “Don’t fight evolution, because you will never win. Like the mountain I am standing on top of , which was once under water , connected with…”

Some are seeing "change is inevitable" as a nod to her split from Hemsworth, as it echoes the breakup statement's sentiments of "ever-evolving, changing as partners and individuals." But taking this back into context, it's more obviously a message about the environment, which isn't unusual given Cyrus's strong passion for her advocacies.

Still, if you want to remain optimistic, the word "divorce" is not included in the official statement about the split, and it says they are "lovingly taking this time apart." So maybe they could just be having a break, and not all hope is lost?