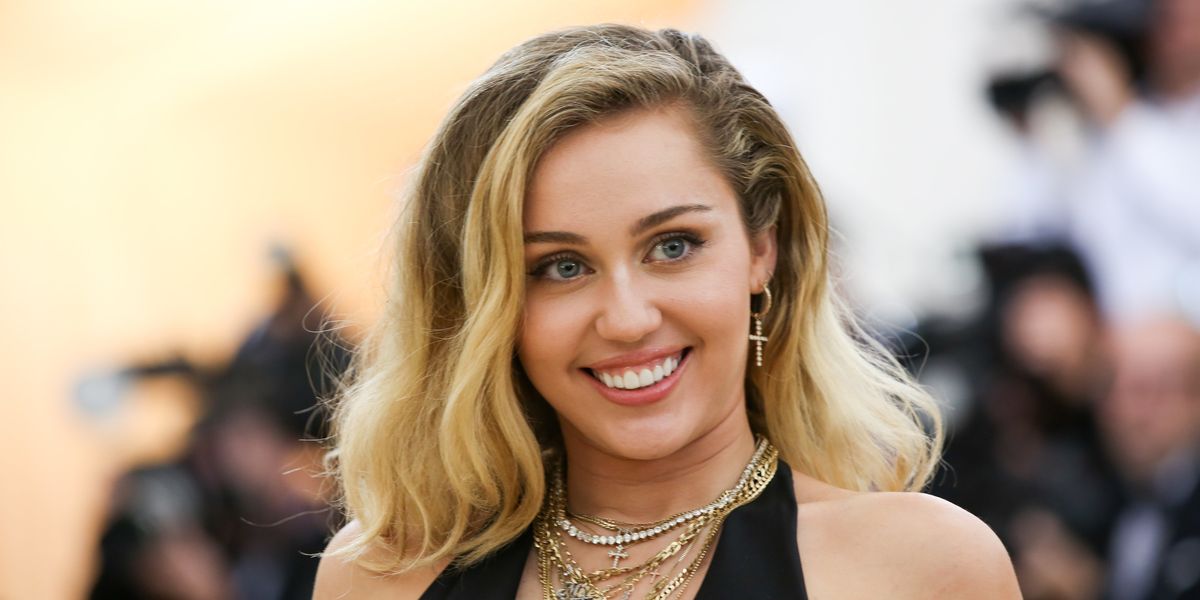 Miley Cyrus is using her enormous (45 million strong) Facebook following to raise money for migrant child separated from their parents at the U.S. border.

The "Malibu" singer launched a fundraiser along with her foundation Happy Hippie for KIND (Kids in Need of Defense). So far, the fundraiser has raised just over $35,000. Facebook's new feature that allows Pages (public figures and businesses) to lead their own donation campaigns directly. This feature is an addition to the tool prompting users to set recurring monthly contributions to nonprofits of their choice with the "Donate" button.

The new donating options on Facebook are at least partially the result of the massive success of a fundraiser started by two former employees to benefit families separated at the border. The movement was the most successful in Facebook history, far surpassing its initial $1,500 goal to raise over $20 million from over 30 countries for Texas refugee charity RAICES.