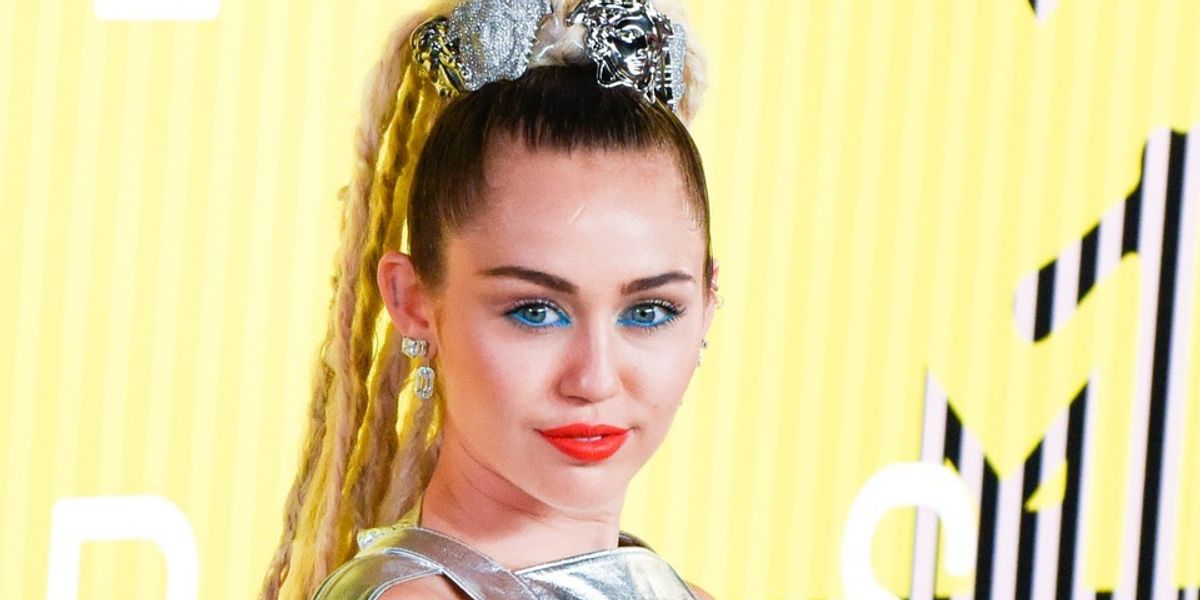 Miley Cyrus Is Ready to Move If Trump Is President

The meteoric (and slightly baffling) rise of Donald Trump has spurred many to bemoan that state of American politics. Not since the presidency of George Bush have we seen so many people threatening to leave the country if the Republican candidate is elected. Now Miley Cyrus, at the tender age of 23, is carrying on the tradition of being outraged enough at the political climate to want to decamp from America entirely. On Monday, she posted a photo of Trump with the simple but evocative caption of "Donald Trump is a fucking nightmare."

Miley Cyrus on Instagram: “Donald Trump is a fucking nightmare!”

Of course, Trump went on to almost sweep Super Tuesday voting, picking up seven states yesterday. Today, she posted a tearful Instagram of horror at the hunting of an avid Trump supporter. As anyone who knows even a bit about Cyrus is aware, she's a devoted animal lover and animal rights supporter. She noted in her caption, "this makes me so unbelievable scared and sad.... Not only for our country but for animals that I love more than anything in this world." She went on to reiterate her feelings about Trump, noting, "We're all just fucking jam between his rich ass toes! Honestly fuck this shit I am moving if this is my president!" If you agree, might as well start a petition to create the United State of Miley now.

Miley Cyrus on Instagram: “Yes . That is a tear rolling down my cheek dripping off the end of my nose..... This makes me so unbelievable scared and sad.... Not only…”