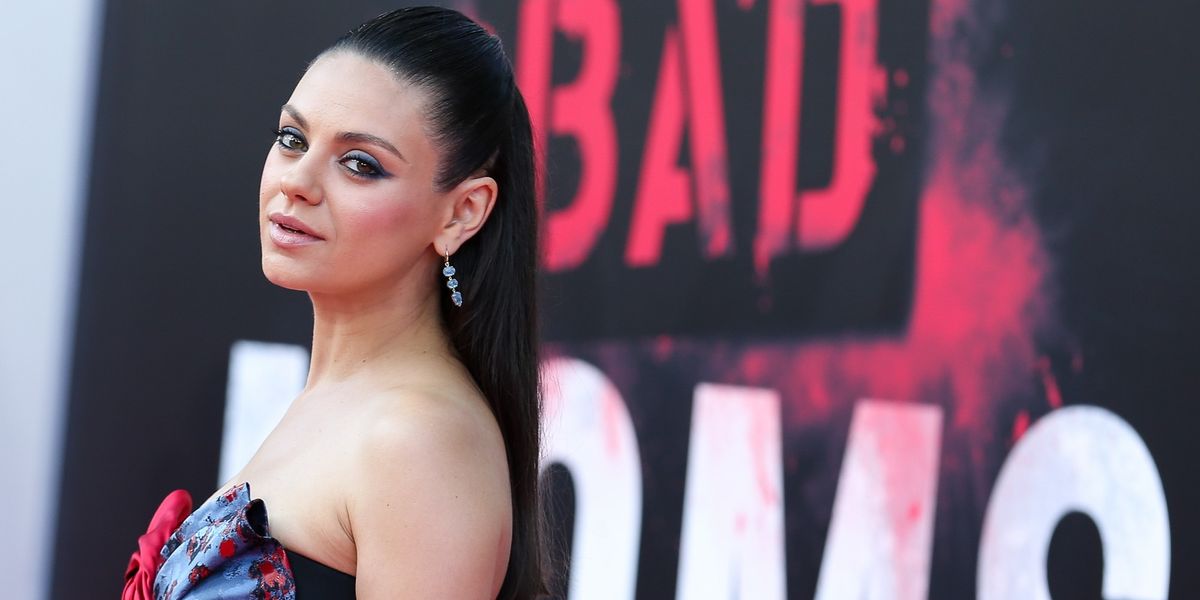 Mila Kunis has just spoken up against the sexism that still pervades Hollywood and society as a whole in a new open letter for Ashton Kutcher's A Plus outlet.

In a prime example of workplace gender bias, Kunis wrote that a movie producer threatened she'd "never work in this town again" if she didn't post half-naked for a men's magazine to promote the film.

"I was livid, I felt objectified," she said, explaining that this was the first time she said "no" in her career. "And guess what? The world didn't end. The film made a lot of money and I did work in this town again, and again, and again." Explaining that the producer's actions spoke to the fear many women feel when faced with sexism in the workplace, Kunis said that women shouldn't be goaded into believing " that if we speak up, our livelihoods will be threatened; that standing our ground will lead to our demise." She then went on to say that this pervasive sexism is what played a big part in why she decided to start her own production company alongside three other women, explaining that after years of being "insulted, sidelined, paid less, creatively ignored, and otherwise diminished based on my gender" she would no longer be complicit in this "playing by the rules of the boys' club" attitude.