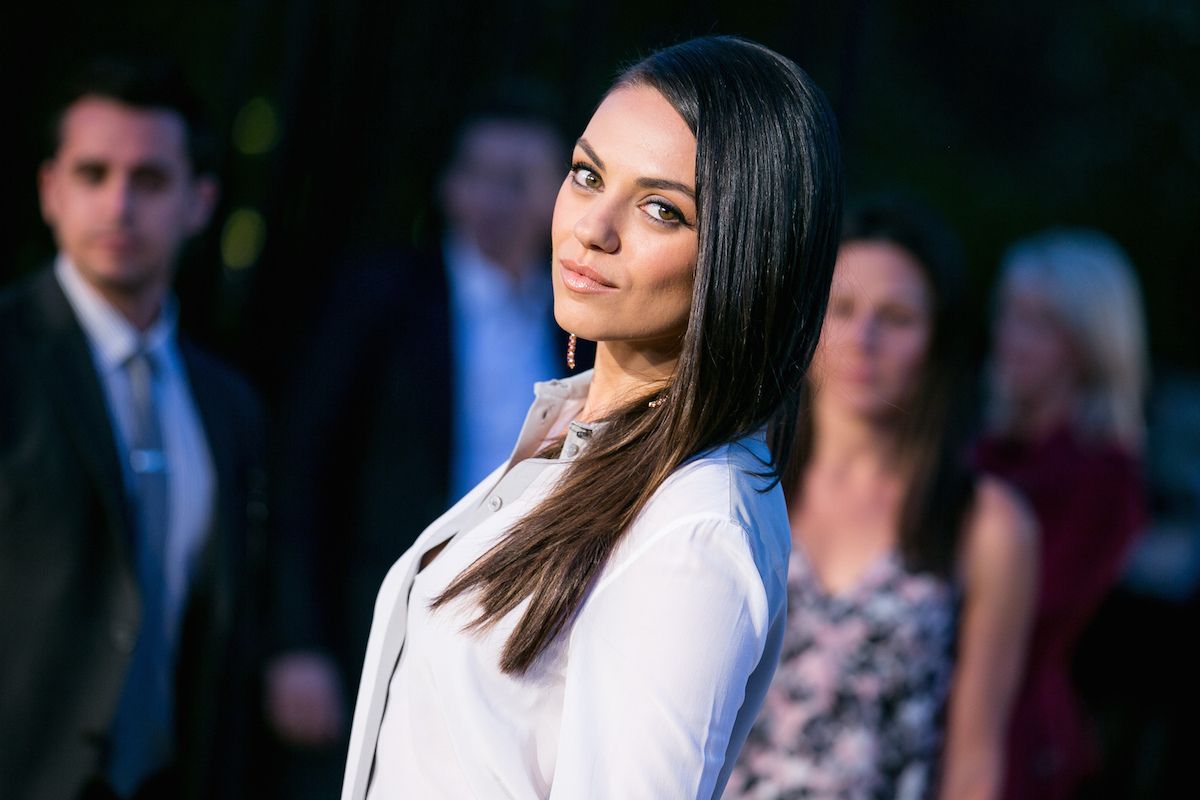 Mila Kunis Calls Out Donald Trump For His Anti-Refugee Sentiments

The actress and her family came to the States on a religious refugee visa.

While promoting her new movie Bad Moms on the cover of this month's Glamour, Mila Kunis, who was born in the Ukraine, and fled a rising Anti-semitic tide with her Jewish family to the United States in 1991, had a few words for Donald Trump.

On the Republican nominee's increasingly terrifying stance on banning Syrian refugees for "defense against Islamic terrorists:"

It's even more than that. The whole Syrian-refugee thing—we came here on a religious-refugee visa, and I'm not going to blow this country up. I'm clearly paying taxes. I'm not taking anything away. So the fact that people look at what's happening and are like, "Pfft, they're going to blow sh-t up"? It saddens me how much fear we've instilled in ourselves.

On Trump's ridiculous promise to "build a wall" between the US and Mexico--to keep out immigrant--Kunis had a more hopeless take:

And going from there to the whole, "Hey, let's build a wall between Los Angeles and Mexico".… I don't even have to answer that one. There's no point. It's a really great sound bite. And it got him far. Nobody should be mad at him; we did it to ourselves.