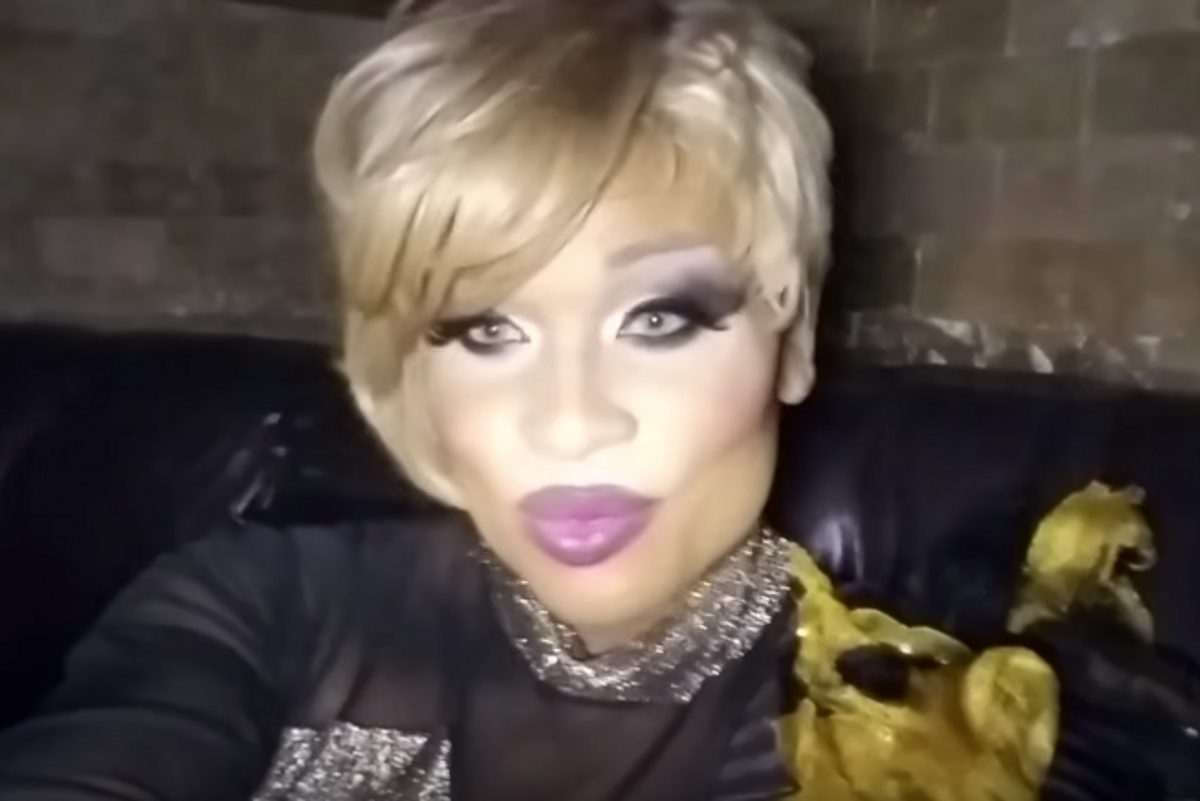 "Today's media bombards us with negative images and ideas," Mila Jam told OUT. "I wanted to make a song that would force everyone to take a deeper look into our individual worlds and to recognize the beauty that we each offer to the world."


Despite the video's star-studded roster, Jam said she was inspired by "everyday people," and often ponders the interior lives of the thousands of faces she sees everyday in NYC. "What is their dilemma or struggle?" she wonders. "Is it finding someone to love them? Learning to love themselves? Our faces can completely hide us from the world or reveal everything we're feeling."

The artist made a point to release the video on International Trans Visibility Day, saying that "everyone needs to see a reflection of themselves. Trans people are no different and completely worthy—beyond worthy. Trans Day of Visibility is a way to say, 'We belong here, just like you.'"

The timing is especially appropriate given everything that's happened this week to politically erase the LGBTQ community.