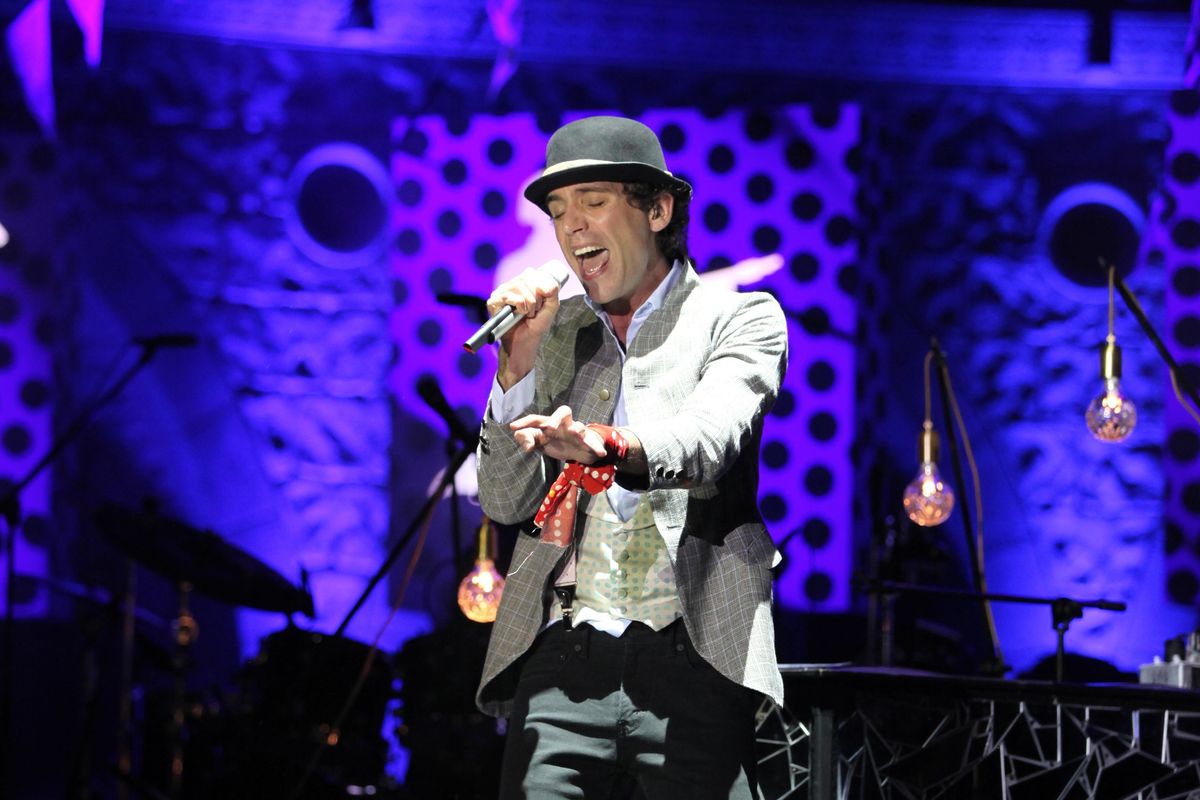 An explosion on August 4th, triggered either by negligence or a missile, changed the lives of thousands in Beirut, Lebanon. The tragedy caused over 200 to lose their lives, over 4,000 to sustain injuries and protests have broken out in and around the city. On August 10th, Lebanon Prime Minister Hassan Diab and his cabinet stepped down from their positions in office as a result of public pressure against the nation's crises.

For musician MIKA, the devastation hits close to home. Born in Beirut, MIKA took to social media to post a letter detailing his heartbreak and grief regarding the Lebanon explosion, ensuring that the victims of the tragedy know that his heart and mind are with them.

Related | How to Help Victims of the Explosion in Beirut

In MIKA's first post on August 9th, he shared a black and white, dimly lit photo of only him and a piano with a phrase written to overlay the image: "One can only reach dawn by taking the path of night."

The letter has a heartbreaking introduction, opening readers' eyes to the damage done by the explosion in Beirut, where citizens were already facing an economic crisis and widespread famine.

"My dear Lebanon, My dear Beirut," MIKA begins. "It's still early in the morning on the other side of the Mediterranean and I feel so close and yet so far away from you. So close to you, as you lie devastated by the apocalypse, I can't stop staring, transfixed, at the battered expressions of my brothers and sisters. In their eyes, I sense their fright, their tears."

MIKA explains in the letter that he left Lebanon at one-and-a-half years old, describing his experience of watching the nation from afar. He goes on to cite the corruption and crises that have caused widespread damage, especially during the pandemic. Out of 180 counties, Lebanon was ranked 137th in Transparency International's Corruption Perceptions Index in 2019.

"There are divisions, echoes of conflicts at your borders, corruption, the powerlessness of your leaders, the monetary crisis which has plunged your families into misery and then the surge of the coronavirus epidemic," MIKA writes. "The carefree Lebanese nature, the answer to dramas in the past, was replaced by anger and fear. I became more anxious each passing day, as if my wounds, the roots which I'd left behind at the age of only one and a half were finally catching up with me."

MIKA digs deeper into the symbolism of the explosion, wondering if the devastation is resembling of "a system which is shattering." With the resignation of Lebanon's central government, MIKA's prediction may be correct.

The letter serves as a reminder to citizens that there is hope for the future, writing, "After darkness comes the dawn. I know your resilience, your strength and your solidarity, nurtured by your mix of cultures, by this special place you occupy, half way between the Arab world and Europe." It's also a call-to-action for his followers to take action in supporting the Lebanese people, primarily with financial means through a number of charities chosen by MIKA in his Instagram bio.

"Tomorrow, you will rise up as you have always done before," MIKA concludes. "Music will pour once again from your windows, people will dance on your terraces and perfumes will waft from your kitchens. I will be there."

You can read the full text of the letter on MIKA's Instagram, and find out what you can do to support those affected by the explosion in Beirut here.